Survivor 42 Contestants Break Down The Biggest Secrets They Plan To Keep From Tribemates, And I Totally Agree 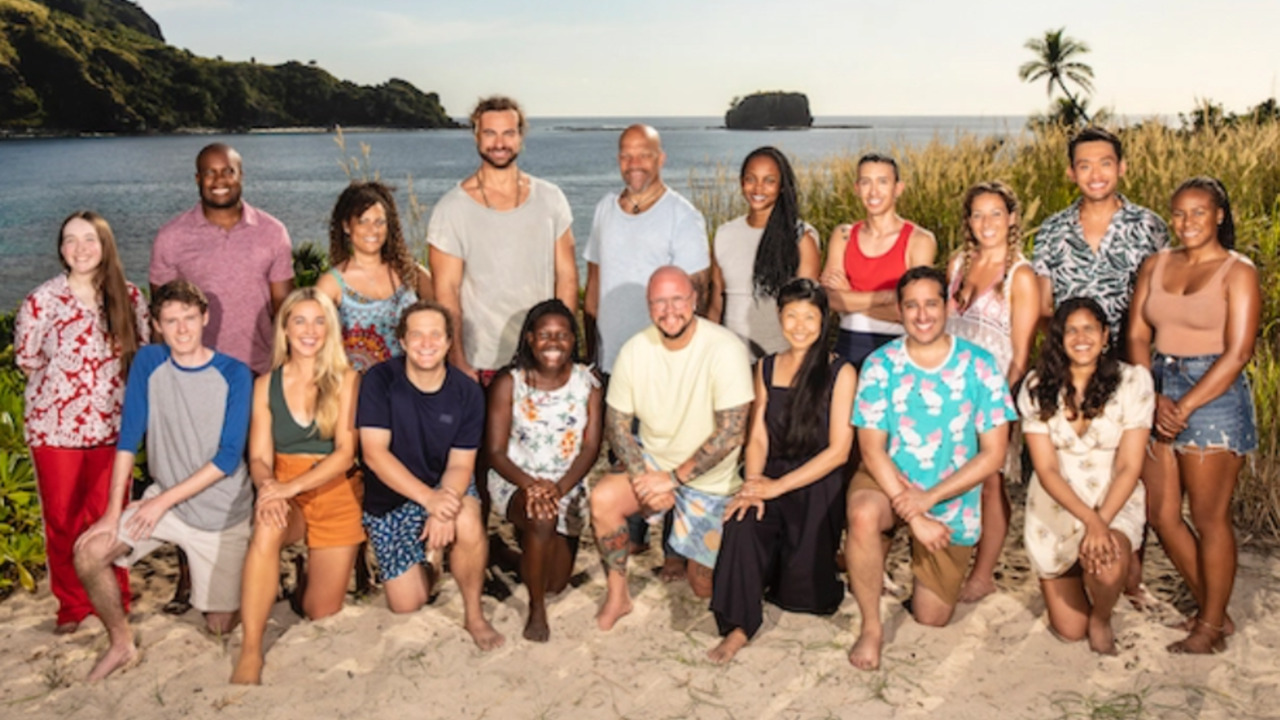 Survivor 42 will feature the same new twists and advantages that caused some ruckus in Season 41. It will also be a similarly shortened 26-day game, thanks to COVID-19 safety protocols. Unbeknownst to those in the moment, though, several contestants planned to keep some things hush-hush from their tribemates. They broke down their biggest secrets (a.k.a. lies) ahead of the game, and I totally agree with their modes of duplicity.

Technically, it’s not unusual for Survivor players to hide facts about themselves. In fact, it’s almost a prerequisite as they navigate anticipating their competitors’ next moves in their shared quest for a million dollars. Speaking to Entertainment Weekly, the Survivor 42 cast were frank about what they’ll share (and not share) with everyone else. One response that stood out was from Daniel Strunk, who said,

As the saying goes, never talk about politics, religion, or money. So Daniel Strunk is probably making a solid strategic move by making his politics his one and only secret. Nonetheless, along with politics being kept secret by Strunk, another competitor is determined to hide his economic background.

Survivor 42 contestant Hai Giang revealed to EW that he is in fact a Vietnamese refuge and “grew up very poor.” He won’t bring that up with his tribemates, due to fear that they’ll vote him out for it. This is totally legitimate reasoning, if only because several players have been ousted for precisely that idea in the past. Yet, barring any major mistakes – take for example Tai Trang from Survivor: Kaôh Rōng – anyone can be honest about their past and still make it to the finals.

Yet, my favorite brand of Survivor lie is the lie about one’s profession, and it’s in abundance on Season 42. Lydia Meredith is keeping it secret that she’s an actor by trade, while Tori Meehan is going to tell her tribe that she’s a “caregiver” when she’s actually a trained therapist. Obviously, both of those jobs would be major red flags to potential allies – I mean, who can trust a professional pretender or a person who susses out truth for their profession?

There are a few other hilarious, if not exactly necessary, secret-keepers in our midst. Namely, 29-year-old Jonathan Young is leaving out the fact that he has broken the world record for pull-ups. Likewise, Swati Goel is lying about her age (19) and the fact that she’s going to Harvard – apparently, her plan is to tell them all she’s going to Berkeley, which doesn’t exactly sound a whole lot different. I also like Zach Wurtenberger’s major “secret,” who said,

As we all now know, Erika Casupanan’s winning Survivor 41 strategy came from deceiving her tribemates of her true nature. Some Survivor 42 players have already given hints that they might just follow in her path. But these new revelations suggest we have some other people to keep an eye on. Tune into the new season when it premieres on CBS on March 9 at 8 p.m. EST in the 2022 TV schedule!