In 2020, Allu Arjun, the Stylish Star of India, rocked the screen with the superhit film Ala Vaikunthapurramuloo and this year, Arjun is all set to hit the screens with Pushpa. The vibe that the first poster of the film has provided is too much for anyone to handle.

In addition to this, one of the loved stars of the country will be showcasing a completely different avatar in the forthcoming film.

Pushpa is a Sukumar directorial venture which will pack some top-the-top action sequences that fans have been searching for for quite some time. Moreover, the action sequences of the film have created hype for Pushpa across the internet. Let’s take a look at the details of the star-studded film of 2021.

The film will be releasing on the 13th of August 2021 across the country. According to the makers, Pushpa is a doulogy much and the second film in the installment release in 2022. As a multilingual action film, Pushpa will be released in five different Indian languages.

The release date of Pushpa dealt with several delays over a few months. COVID-19 is a significant reason why the film didn’t get to see the light of the day in theaters or streaming platforms.

Pushpa will be releasing in theaters on the 13th of August 2021. 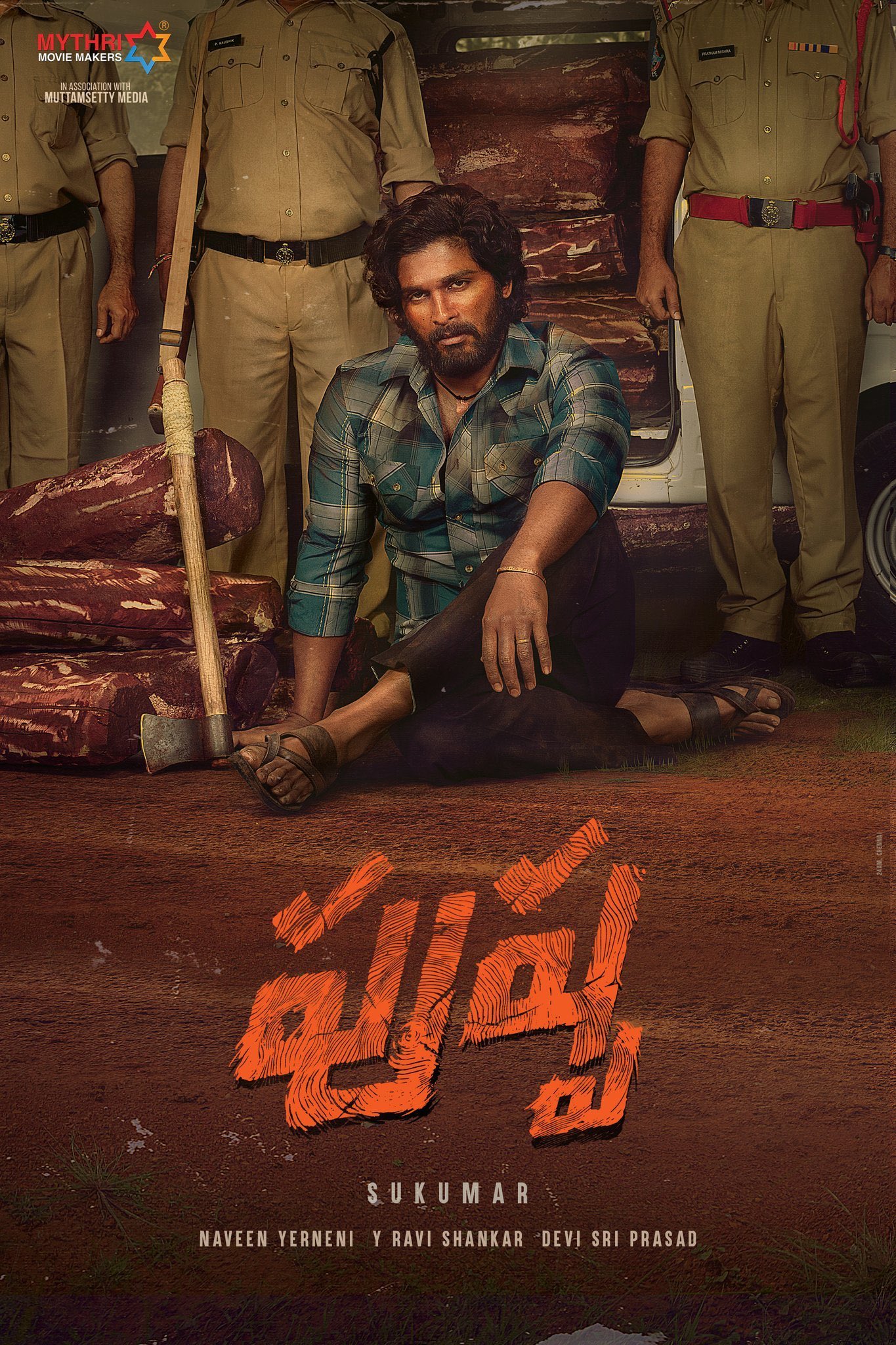 The creators of Pushpa are yet to reveal the plotline. Nevertheless, it is substantial that the film will revolve around the story of red sander trees located in the Seshachalam forest. 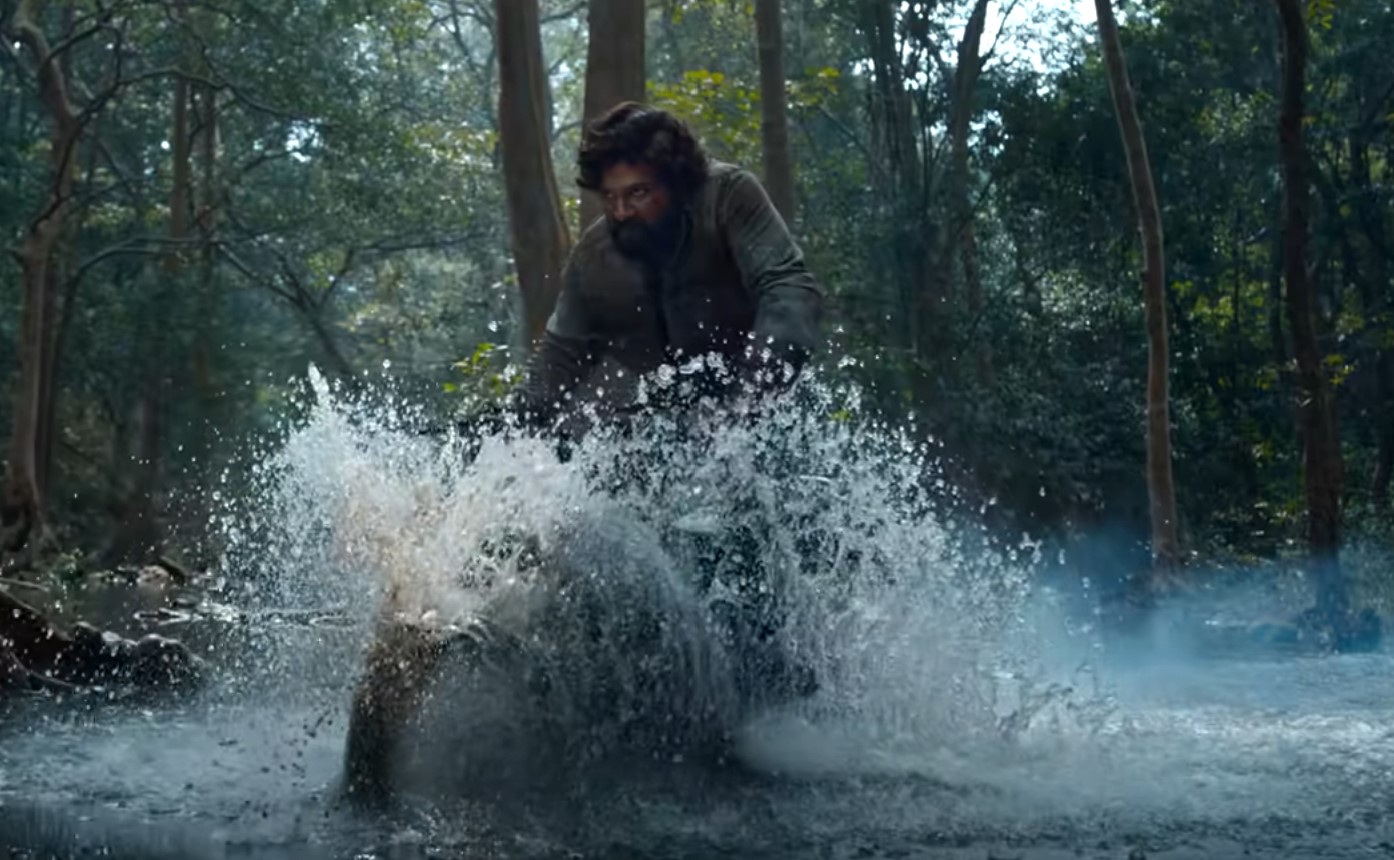 Allu Arjun portrays the role of the leading man in Pushpa, a lorry driver who contributes his legacy in the illegal business. Only Allu Arjun’s character is revealed at this time; however, Fahadh Faasil will be joining the cast in an undisclosed role.