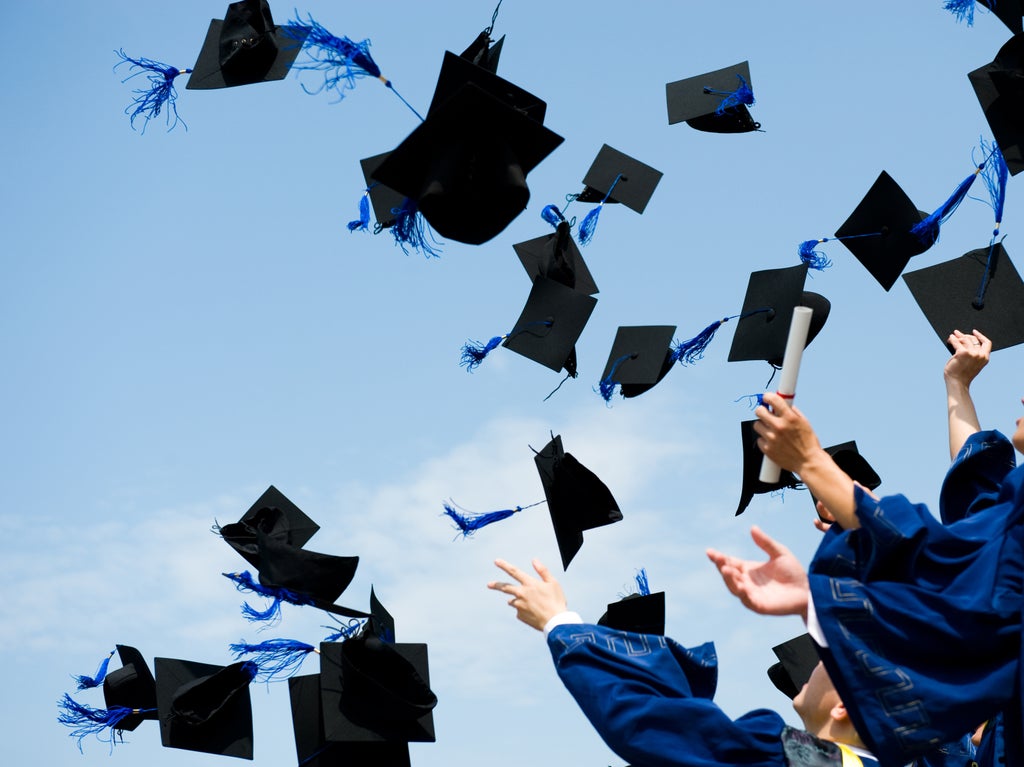 Student loans are a common occurrence for those who wish to attend university. Now the Student Loans Company (SLC) has revealed the largest loan debt acquired by one student – and it’s a LOT.

This particular person has racked up a staggering £189,700 worth of debt which the Student Loans Company has described as an “exceptional case,” The Guardian reported (phew).

Some of the reasons offered by SLC for such a dizzying debt was that the figure could be due to taking out loans for numerous courses – if the student had decided to study for a postgraduate degree or had dropped out of different courses, for example.

The figure was released via a Freedom of Information request (FOI) to the public authority and published on Reddit’s r/UKPersonalFinance subreddit page by Craig Rossiter (TheDoctor66).

Rossiter shared his reason behind his curiosity about this particular statistic as he wondered if he had the highest amount of debt due to dropping out of university five times. “Turn [sic] out my debt is about a third of this persons,” he added.

In response, a number of people also shared how much of their student loan debt they have left to pay off.

Another person said: “Mine is at £109,757 of which £2755 of that is interest. I only graduated this year from a 5y course in London. Am never expecting to be able to pay it off fully.”

As this figure was released, new research from the Higher Education Policy Institute cautioned over the severe “psychological toll” student debt can have on graduates who suffer from “anxiety, pressure, worry and dread” as a result.

Back in 2012, university fees were controversially tripled from £3,000 to £9,000 per year so student debt has increased over the years.

Graduates in 2020 took out an average of £45,060 in loans, the report also said – so although it’s not quite as high as that one student’s debt, it’s still a hefty amount.

Out of the 98 people interviewed as part of the report who attended university between 2006 and 2013, many of them expressed they felt “tuition fees and interest rates are too high, the amount of debt owed is a burden and the loan repayment period never-ending,” authors wrote.

One of the report’s authors, Claire Callender, who is also a professor of higher education at UCL told The Guardian: “It is essential we listen to graduates to develop evidence-based, sustainable and fair higher education funding policies in the future.

“Why should the loans of even the poorest post-2012 students accrue such high interest rates while they are studying and before they reap any benefits from their higher education? Why burden students psychologically and materially with enormous debts when most will never fully repay them?

“And is the student loan system and the income it generates for the Treasury really worth the potential long-term consequences for graduates’ welfare, life choices and opportunities – affecting the lives of generations to come?”