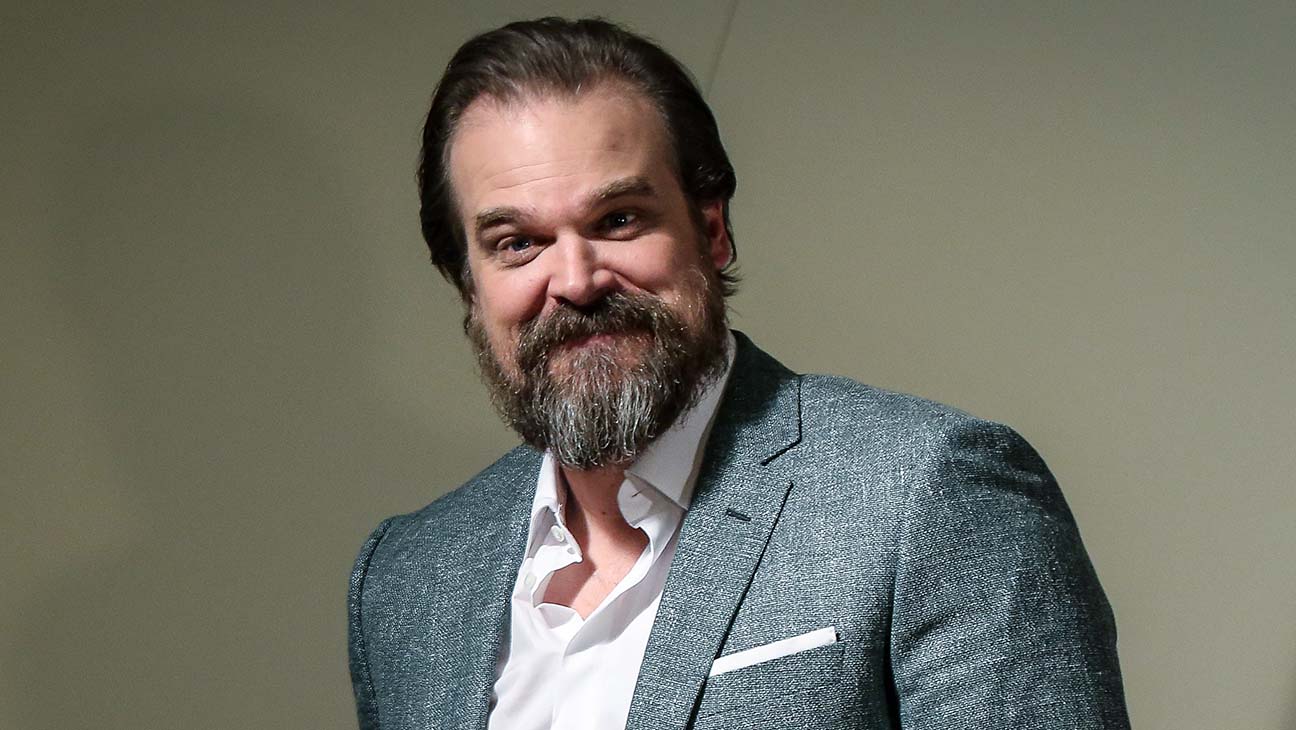 The number of celebrity diets out there is almost overwhelming, as each one has its food restrictions, set meal times, etc. This week Stranger Things star David Harbor revealed the secret to his dramatic weight loss, and it’s not what you may be expecting.

How did David Harbor lose so much weight?

When it comes to David Harbor’s weight loss secret, it’s simple and sweet. “It’s just not eating,” Harbor revealed on Monday at the Delacorte Theater in Central Park as he attended The Public Theater’s annual gala. The 46-year-old actor admitted that “putting on weight is my favorite thing,” but losing the weight was pretty tricky. “It’s amazing. You try to do all these different things, the protein and the this and that, and then you stop eating, and you lost weight.”

Harbor is now a lot leaner because he ate fewer calories. The reason for David Harbor’s sudden weight loss journey? The actor revealed that part of why he lost so much weight was in preparation for season four of Stranger Things. In the show’s third season, Harbor’s character, Jim Hopper, was thought to be dead. But, the finale revealed that he was still alive in a Russian jail. 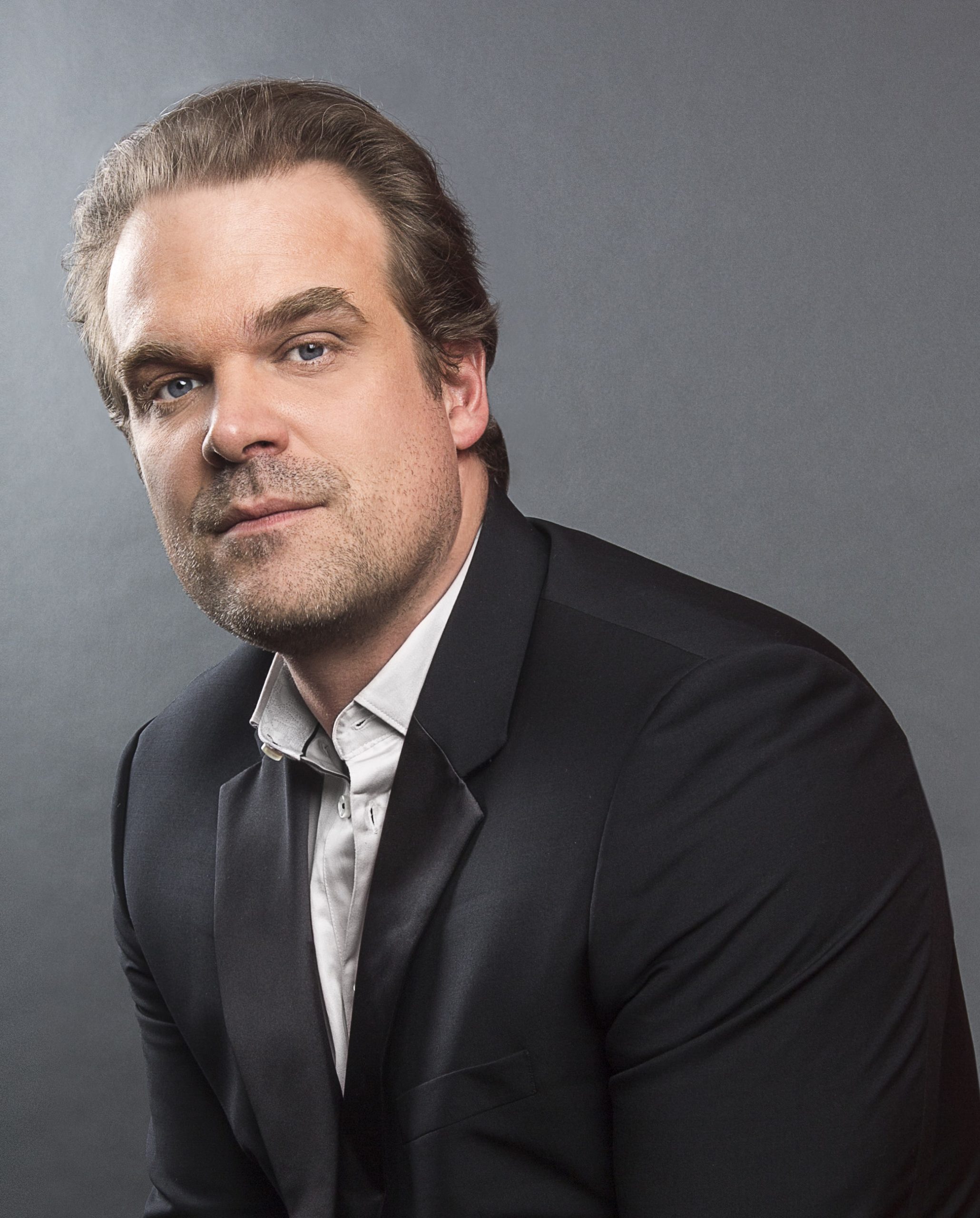 Harbor had to lose weight to portray a Gulag Inmate accurately. Harbor acknowledged that Harbor’s diet might not work for everyone. “It’s not very good for me, mentally and nutritionally,” Harbor stated.

When Is Season Four Of ‘Stranger Things’ Being Released?

There’s been buzz circulating the fourth season of Stranger Things, and Harbor assured fans the upcoming season is “the best season.” Harbor described the latest Stranger Things episodes as “the most epic thing we’ve ever done. It’s huge.” Without giving too much away, the actor revealed the upcoming episodes “span different continents and also it still has that tremendous heart.”

Fans patiently waited for more Stranger Things episodes since the third season initially dropped in July 2019. The Season Four premiere had to be rescheduled due to the coronavirus delay.

Fans were finally teased by the release of Season Four trailers at the Toyko Olympics. This confirmed that the new season would be available by 2022. Harbor is seemingly just as excited about the release of the fourth season as fans are. “It truly is an extraordinary season,” Harbor remarked before adding,” and unfortunately, with this damn pandemic, we’ve had to wait and wait.”

Previous articleWatch the Cast of Bridesmaids Reunite for an Important Cause
Next articleTiger King 2 announced by Netflix, Joe Exotic Carole Baskin to return