Stephanie Moseley didn’t live a full and happy life after Earls Hayes killed her in a video conference with Floyd Mayweather. Here are some shocking details about the event.

VH1’s NBA cheerleading drama “Hit The Floor”star Stephanie Moseley, a Canadian native, had an interesting Personality that made it easy for her to make friends.

She was also a notable dancer who toured and danced with Britney Spears, Janet Jackson, Chris Brown, Beyoncé, and Usher. Her passion for entertainment extended beyond moving to the rhythms of sounds and working out her body.

VH1’s NBA cheerleading movie “Hit The Floor”One of her most famous videos was where she displayed her dancing and acting skills. Canadian native, she began her journey to fame young. But tragedy struck as she was trying to build her resume. 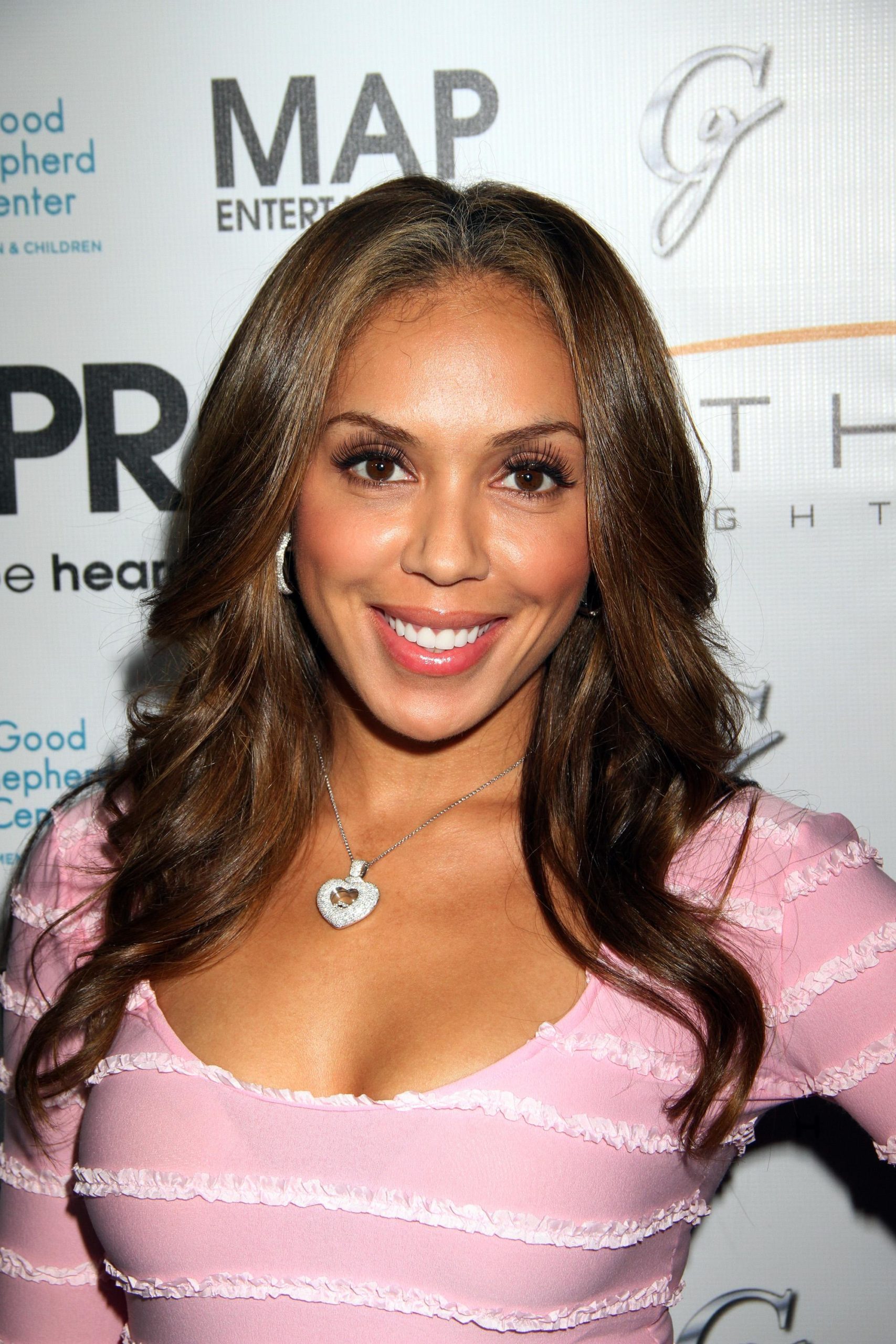 THE TRAGIC EXIT OF STEPHANIE MOSELEY

Moseley married Earl Hayes who was signed to Floyd Mayweather’s record label. Mayweather was also a friend of Moseley, and he witnessed one of the most tragic incidents of 2014

This was the year that the rapper killed his wife and took his own life. Hayes was just hours away from the murder-suicide incident. Ranted To his friend about his wife being unfaithful.

He showed uncontrollable anger and talked about killing his wife, and Mayweather’s plea to tame his emotions went on deaf ears— eventually leading to Hayes shooting his wife.

Stephanie Moseley arrives in the Private Lot for the T-Mobile Sidekick 4G launch celebrations on April 20, 2011,

There were Reports of gun sounds and screams from the couple’s Los Angeles neighborhood, inviting the police to their home Park La Brea. They declared the couple died when they arrived at the scene.

They concluded Hayes had shot the dancer and then pulled the trigger. The tragedy shocked the entertainment industry and many celebrities and their close friends expressed their sorrow. The VH1 network also sent their condolences via an emotional message.

Stephanie Moseley, the Actress/Dancer, arrives at the Los Angeles premiere “Jumping The Broom”

Eva Marcille was close to the actress and said that her memories of her friend with a kind heart would not be forgotten. A few other celebrities included Rihanna, Swizz Beatz, and Trey Songz. Share Heart-warming messages in memory of the victim who was murdered

WAS STEPHANIEMOSELEY A FAITHFUL WIFE

Sources from Hayes camp revealed that Moseley and her husband lived separately for two years before the couple’s death because of the report of infidelity between Moseley and musician Trey Songz.

Hayes reconciled with his wife, but he was still suspicious of her and raised issues about her infidelity. He never assaulted her during this time, so it was a happy ending. The shooting came as a surprise to many close friends of the couple.

Previous articleErik Cowie Tiger King Zookeeper Passed Away At 53..
Next articleKody Brown is totally upset with his children