Sopranos Creator David Chase New Movie The Many Saints of Newark in theaters?

From The Sopranos creator David Chase comes The Many Saints of Newark featuring an all-star cast and we cover where you can watch the movie ahead.

Helmed by Alan Taylor and starring Alessandro Nivola, Jon Bernthal, Vera Farmiga, Corey Stall, and Michael Gandolfini, the feature follows the making of one of the most iconic gangsters.

Where to watch The Many Saints of Newark 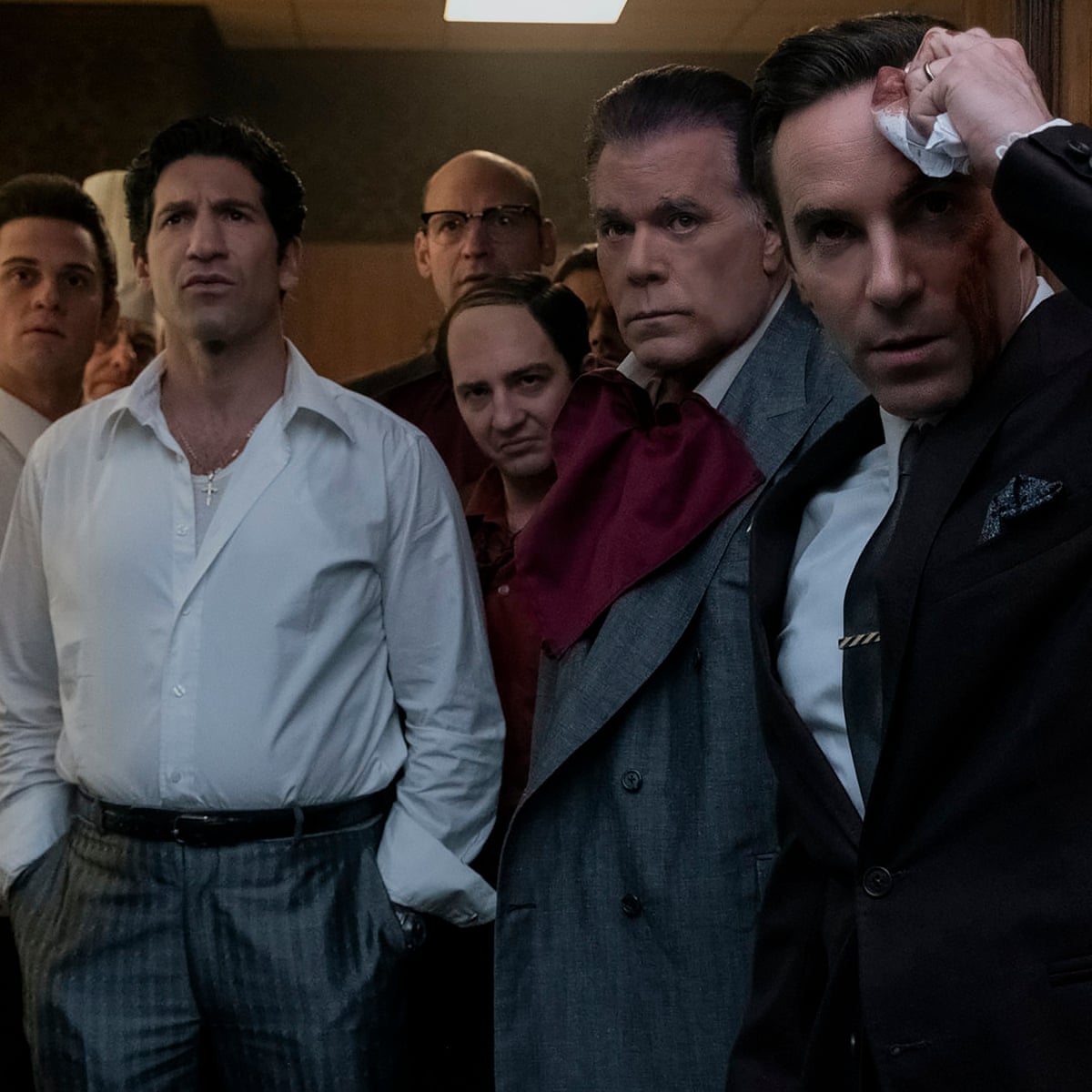 UK viewers will be able to watch The Many Saints of Newark in their local theaters right now, as the film is released on British soil on Wednesday, September 22, 2021.

US viewers will have a slightly longer waiting time to see the film in theaters, as the US release date is Friday, October 1, 2021.

Warner Bros. has mostly stuck to exclusive theater releases since theaters reopened after lockdown, with only a handful of features getting a digital release a month or so after its initial release.

People in the US will also be able to watch the film on HBO Max from October 1, before it leaves the platform 31 days later.

If US viewers are interested in signing up for HBO Max, they can do so by visiting the website and signing up for $14.99 a month. Additionally, you can save 16% on your yearly payment by paying $149.99 upfront.

What is the film’s run time?

The Many Saints of Newark is sitting at a solid 120-minute (2 hours) run time.

How is the film connected to The Sopranos?

Marketed as “A Sopranos Story”, The Many Saints of Newark acts as a prequel to the popular HBO crime drama series The Sopranos.

The six-season show followed the late James Gandolfini’s New Jersey-based Italian-American mobster, Tony Soprano, and Gandolfini’s son, Michael, is playing the younger version of the mobster in the film.

The film’s narrative will revolve around the young Soprano and his days growing up in Newark as rival gangsters plot to take down the DiMeo families’ hold over the city.

In other news, Is Dear Evan Hansen a true story? The inspiration behind the musical explored

Previous articleKarol G and more to perform in Billboard Latin Music Awards
Next articleWhat is the plus in LGBTQ+?