The director of One Punch Man, Shingo Natsume, has come up with yet another anime called the Sonny Boy. While the fans of One Punch Man are waiting for the third season to release, they can watch the anime series Sonny Boy first season.

Sonny Boy is an extremely different anime from One Punch Man as the anime doesn’t revolve around the strongest superhero group comprising students from high school. Additionally, Sonny Boy is a joint venture between Madhouse studio and Funimation. 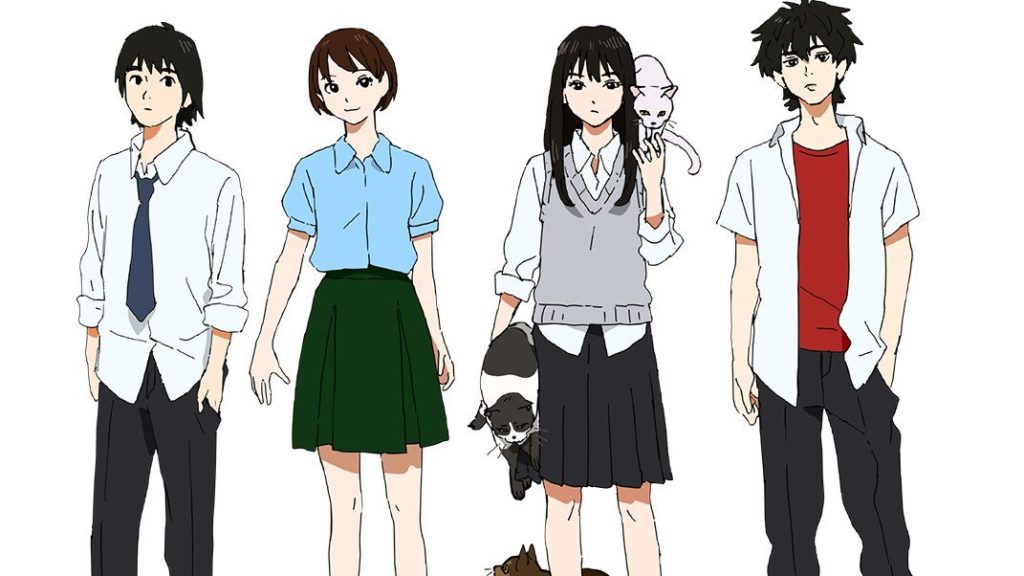 Anime News Network revealed that Sonny Boy would premiere sometime on the 15th of July 2021. However, the anime was released the following day, i.e., on the 16th of July 2021. The ones residing in Japan can watch the episodes on KBS Kyoto, Tokyo MX, BS Asahi, Sun TV, and RAB Aomori Broadcasting Corp.

However, anime is popular worldwide, and that’s the reason for the English-speaking fans; the series is available on Funimation. Moreover, fans from English-speaking regions can tune into Funimation today, i.e., the 30th of July, 2021.

Sonny Boy is a sci-fi drama that has a classic backdrop setup. The series revolves around 36 students from a high school who are teleported to a completely alternate dimension and acquire superpowers. 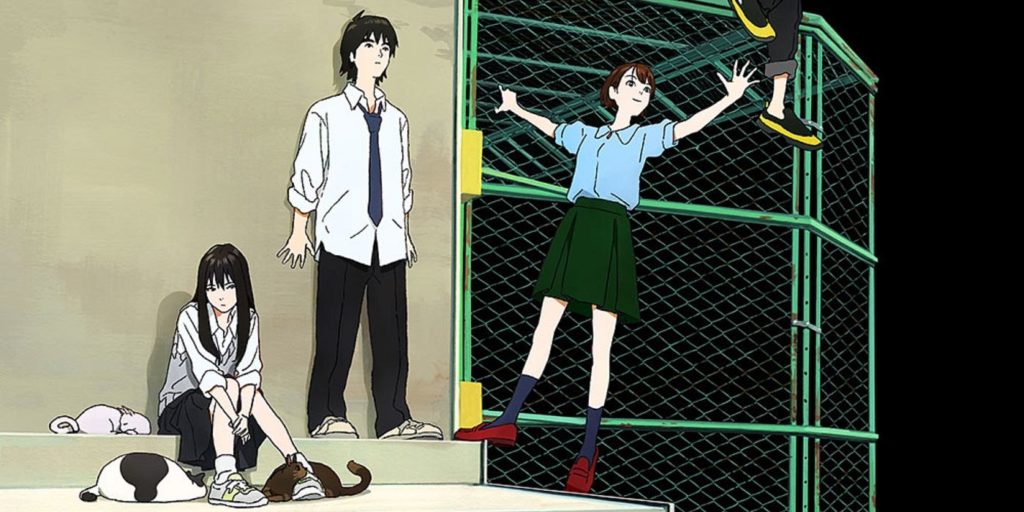 The twist in the story comes in where some of the students try to help their classmates and survive, intending to return home, whereas others find their newly acquired powers fascinating.

Where to stream Sonny Boy Season 1?

In this article, we’ve already covered where you can watch the Japanese version of Sonny Boy. However, if you want to watch Sunny Boy, you have two options; the first is obviously ‘Funimation.’ The second source is Hulu. 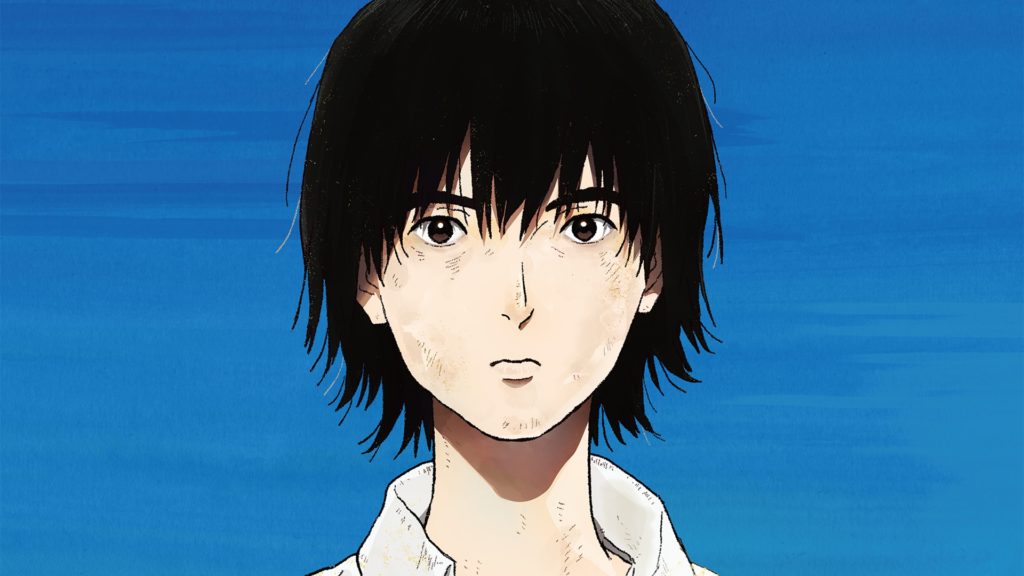 Hulu offers a 30-day trial to new users; hence according to us, Hulu is a go-to option to watch Sonny Boy. However, the anime series is currently ongoing, so it is advised to turn to Hulu after all episodes are available for streaming for uninterrupted binge-watching.