Some Climatologists Are Choosing to Have Children, Here’s Why 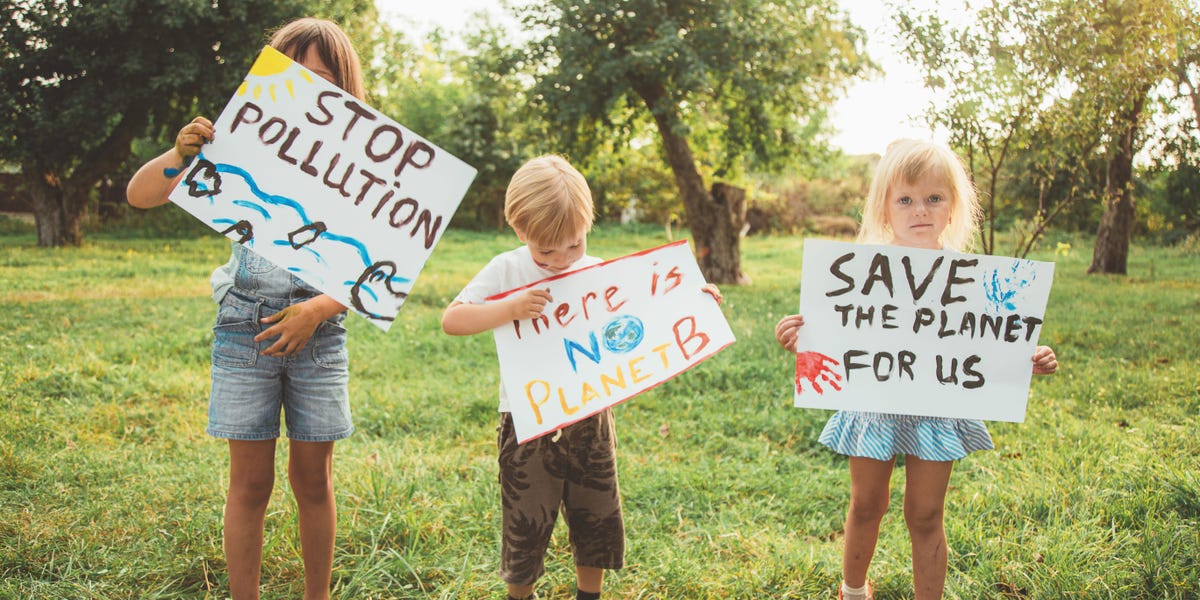 On days that climate-crisis-fueled wildfires turn the sky an apocalyptic orange, or when the beach is inaccessible because the path is flooded, or simply when my eyes catch a climate-anxiety-inducing headline, it’s impossible not to feel sadness, anger, fear, and even guilt over the world I brought my daughter into.

Multiple surveys have found that the climate crisis affects people’s decisions to have kids. In a survey conducted in 2021 by Modern Fertility, more than half of the 2,800 respondents were considering having fewer kids or reconsidering kids altogether because of issues related to climate change.

The decision to become a parent is an incredibly personal privilege. Yet it’s one that is being influenced by the climate crisis for more and more people. It made me wonder whether climatologists are choosing to have kids themselves despite all they know about climate change.

Some climatologists are having kids

“The part of me that wants a child is ultimately stronger than the one that dreads the likely bleak climate scenario that the future is becoming,” said Britt Wray, a Human and Planetary Health fellow at Stanford University and the London School of Hygiene and Tropical Medicine.

Wray, who studies the mental-health impacts of climate change, thought deeply about whether or not to have a child given the climate crisis, wrestling for four years before making her choice. She had a child in 2021.

“Deciding not to have a kid because of my climate awareness always felt rooted in a deeply fearful psychological orientation towards the world. I did not want to let that perspective take over my life, and have committed myself to actively creating joy for the people I love amidst the scary truths. My climate awareness makes me think more about what supportive parenting requires in a warming world than about whether or not it is acceptable to have a kid at all,” Wray said.

Jia Hu, an associate professor and associate director of the School of Natural Resources and Environment at the University of Arizona, worries about the political instabilities that could arise because of the climate crisis and the further inequalities that it will cause.

“I did not want to delay having children because I knew many friends who had struggled with infertility issues when they had children later. I also knew that our ecological impacts would increase by having children, but the desire to raise a family superseded those fears,” Hu, who has an 11-year-old son and a 9-year-old daughter, said.

One mom has hope that governments will eventually take action

Hu, Wray, and Joellen Russell, a member of the nonpartisan Science Moms and a professor at the University of Arizona in the geosciences department, believe there is much to be hopeful about.

“We can’t solve everything overnight, but we are in a position to make serious changes and avert the worst of climate change,” Russell, who has an 11-year-old and 14-year-old, said.

“I’m truly inspired by the everyday parents I talk to and the students in my classes, and have faith that we will take the actions necessary to provide future generations with a healthy and safe planet,” she said.

While she admits to being scared, Russell said she always wanted to have her own kids, and hopefully grandchildren.