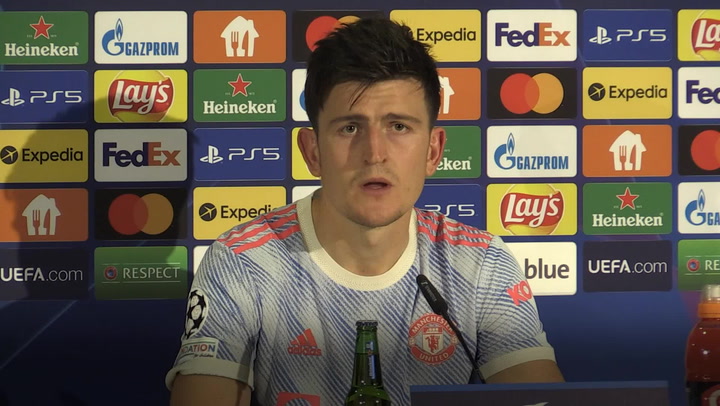 There was huge optimism around Old Trafford as Cristiano Ronaldo scored twice to inspire a 4-1 thrashing of Newcastle on Saturday. Things were looking good when the returning talisman fired the Red Devils in front on Tuesday night – but Solskjaer’s side capitulated following Aaron Wan-Bissaka’s red card and Jesse Lingard’s horrible backpass.

The manager has now presided over seven defeats in 11 Champions League matches – more than Jose Mourinho and Louis van Gaal combined from their 20 games. It was of course off the back of an incredible 3-1 win over Paris Saint-Germain in the competition that Solskjaer was handed the United job on a permanent basis.

But his record hasn’t been so good since then – with Tuesday’s defeat in Bern reminiscent of the humiliating loss against Istanbul Basaksehir last season which ultimately cost United a place in the knockout stages.

The Red Devils side lost to PSG in Solskjaer’s first Champions League game as manager, before turning the tie around with that unlikely win at the Parc des Princes.

But Barcelona won both legs of their quarter-final, ending United’s involvement in the competition for another 17 months as Solskjaer’s side were to miss out on a place for the following campaign. Last season the Red Devils enjoyed a hugely positive start, repeating their Paris triumph in their group-stage opener before beating RB Leipzig at Old Trafford.

Cristiano Ronaldo issues demand to Man Utd after being substituted in Young Boys defeat and Ole Gunnar Solskjaer admits he made Cristiano Ronaldo mistake after Man Utd fan backlash.
But the shock collapse in Turkey undermined the good work, and while United beat Bsaksehir in the return clash, subsequent defeats to PSG and Leipzig dropping Solskjaer’s side into the Europa League. 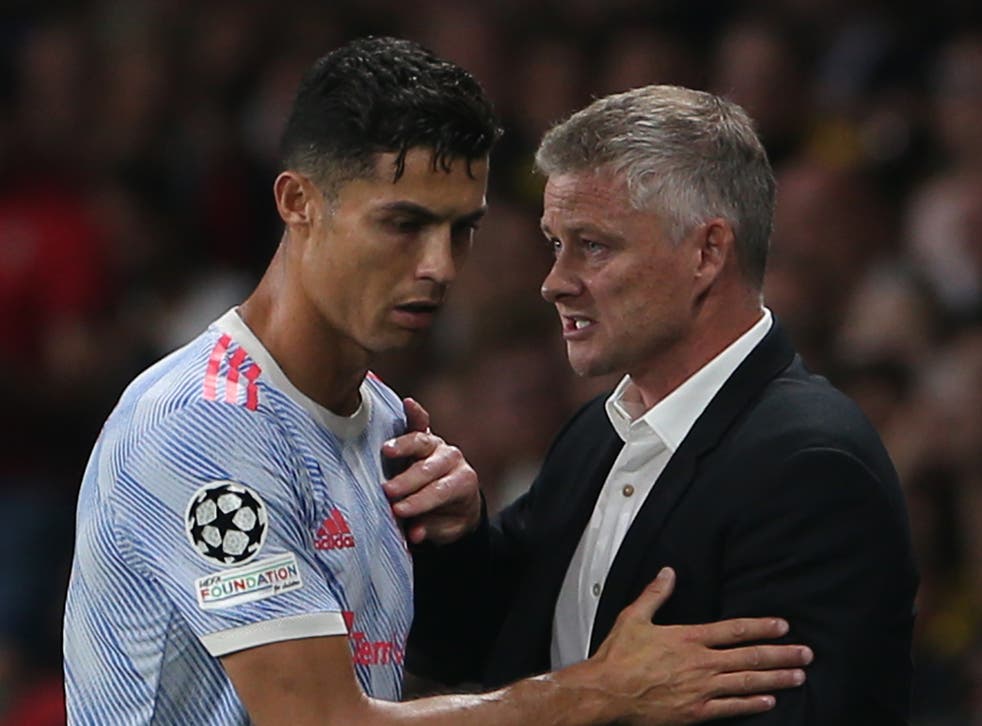 By comparison, Solskjaer’s predecessor Mourinho lost just four of his 14 Champions League games in the Old Trafford hot seat, winning eight and drawing two. Having won the Europa League in his first season in charge, Mourinho saw his side beat CSKA Moscow and Benfica twice each and Basel once in the 2017/18 Champions League group stage.

The following season, United lost to Juventus and Valencia in the group stage before The Special One was sacked in December 2018.

They nonetheless earned a last-16 spot for the second season in a row thanks to wins over Young Boys (twice) and Juve.

Van Gaal was in charge for just one campaign in the Champions League, with defeats to PSV Eindhoven and Wolfsburg ensuring United didn’t out of the group during the 2015/16 season. He masterminded just two wins in the group, over Wolfsburg and CSKA Moscow, while his side was held in the Russian capital and at home to Eindhoven.

Solskjaer can at least top Van Gaal by ensuring United recover from their shock defeat in Bern to progress from a group that doesn’t look the strongest in this season’s Champions League.

But the summer signings of Ronaldo, Raphael Varane, and Jadon Sancho have ramped up the level of expectation at United, with Paul Scholes having said the pressure is now on the manager to deliver silverware.

“Ole has now built a squad that is capable of winning the big prizes and that’s what he has been brought to do,” the United legend said of his former teammate on BT Sport. “The only difference is the quality of the managers. Man City, Chelsea, Liverpool have proven winners. You’ve got Ole who has done a fantastic job building this squad. Now is the time with that squad of players. He has to win something.”