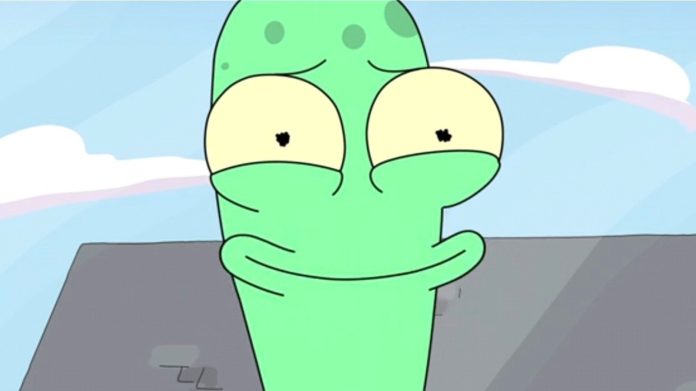 When asked who their favorite replicant is, 209 Redditors agreed on Jesse over Yumyulack, who earned only 142 votes. Yumyulack, a Korvo replicant, is so antisocial that they shrink people who offend them, and place them in a Terrarium called “the Wall”Jesse is friendly in his own home and loves to get along well with other people, just like Terry.

So why were so many show-goers choosing Jesse? It’s quite simple: Mary Mack’s performance is adored by viewers. Redditor u/Skyhun1912 wrote, “Jesse

Yumyulack fans don’t seem to dislike Yumyulack, but Jesse is a more bizarre and unpredictable character. Redditor u/friggintodd observed, “To hear the bats*** crazy and dirty things said by such and [sic] innocent[-]sounding voice is highly entertaining to me.”

Yumyulack was still loved by some. Redditor u/Westaufel commented, “Yumyulack is a real bastard. My favourite character.” Meanwhile, u/Code-745Insightfully replied to a comment on Jesse starting a religious movement with “But yumyulak [sic] sparked an entire society.”