By Devisha Pareek
July 11, 2021
In
Entertainment

When it’s the Rick and Morty creators coming up with a show, excellence is what we could expect the least. And standing firm to all our expectations, Solar Opposites turned out to be extremely charming, hilarious, and surprisingly sincere. The 2 Seasons that have been released in 2020 and 2021 had reliably strong humor with the transitions from one plot to the next so swift, that it’s hard not to be won over by Solar Opposites’. 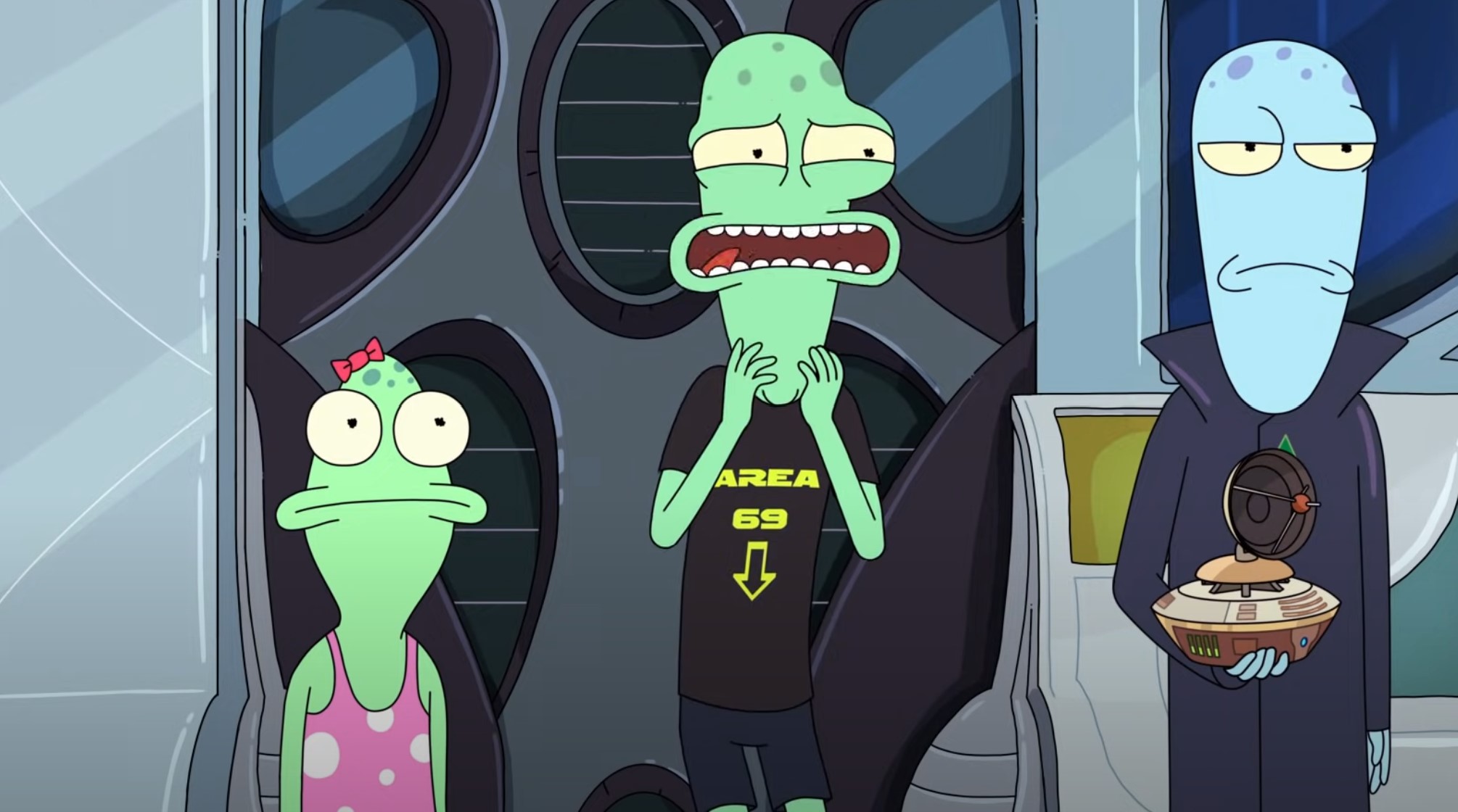 Season 4 will have 12 episodes like Season 3. We have been lucky enough to be savouring a season each year and since Season 3 will be releasing in 2022, the most probable date for the release of Season 4 will fall in early 2023.

Solar Opposites follows a family of aliens from a better world who take refuge in middle America. And then they suffer from dilemmas and disagreements among themselves regarding it’s a good decision to take refuge. There is a parallel storyline that follows a society of humans shrunk by replicate Yumyulack and imprisoned in a terrarium known as “The Wall”. 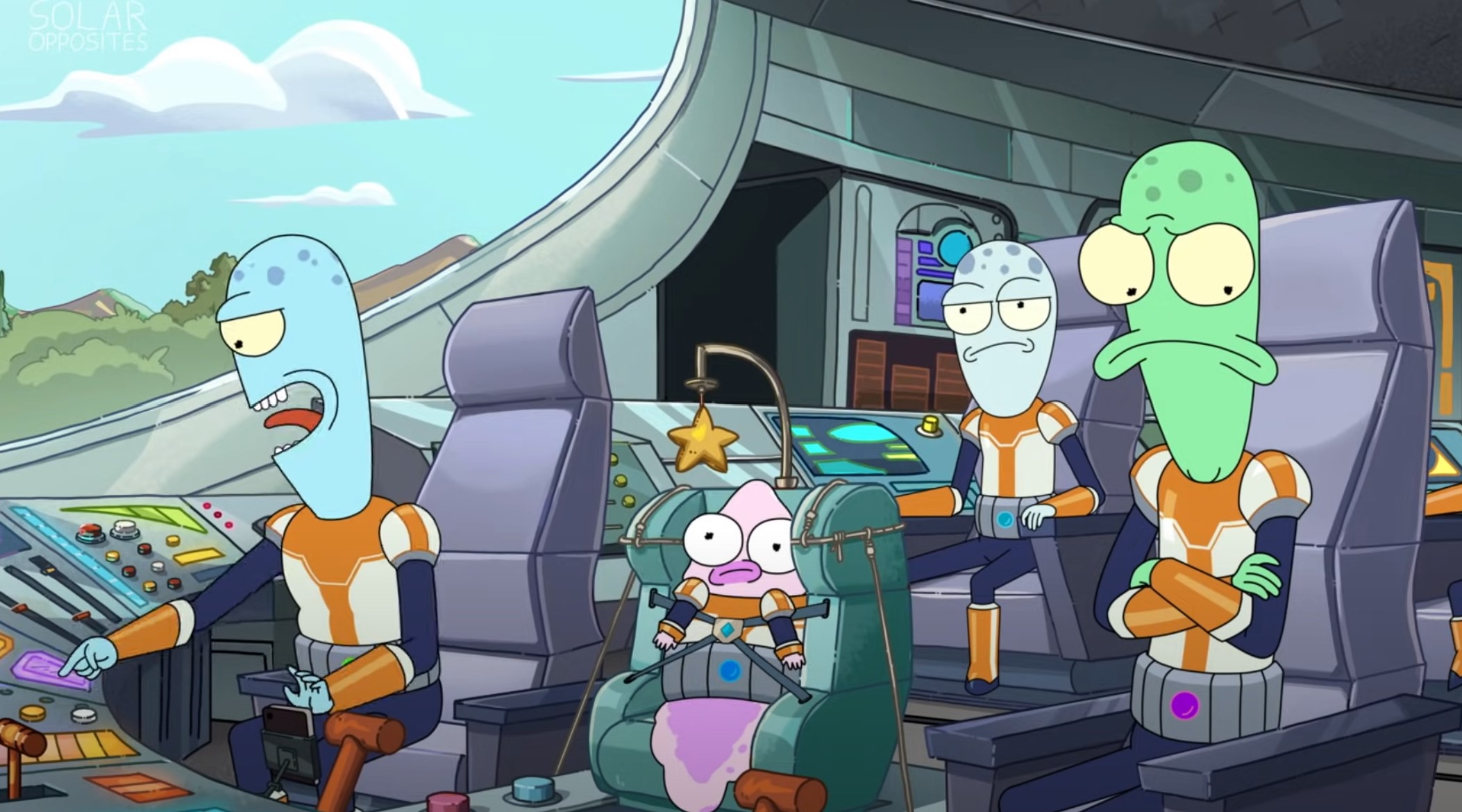 It’s worth noting that the first season of the show was Hulu’s most-watched original comedy premiere of 2020 and the second season being watched by over 196 million minutes during its premiere week.