During an era where television shows were still being explored, WB took on a very challenging project with ‘Smallville’ that revolves around the life of comic book character, Superman a.k.a Clark Kent. After five seasons, WB joined with UPN to form The CW network which will move on to produce many other DC-based comic shows.

The plot revolves around a young Clark Kent who is faced with many of his known mortal enemies such as Darkseid, Kryptonite monsters, General Zod, Lex Luthor, and much more. Side characters such as Green Arrow and Supergirl are also introduced into the series hinting at the prospect of a larger universe.

The pilot season of ‘Smallville’ premiered in October 2001 and after a successful run of 10 seasons, came to a conclusion in May 2011. ‘Smallville’ has won numerous awards and is known to have paved the way for many other comic book shows to come. To answer the fan’s question of whether there will be a ‘Smallville’ season 11, here’s some exciting information.

Is there a Smallville Season 11?

The last episode of the entire ‘Smallville’ saga concluded on May  13, 2011, after a successful 10 season run. Following the finale season, showrunners decided to further continue Clark Kent’s story in the form of digital novels. So yes, technically there is a ‘Smallville’ season 11 available for fans to view. 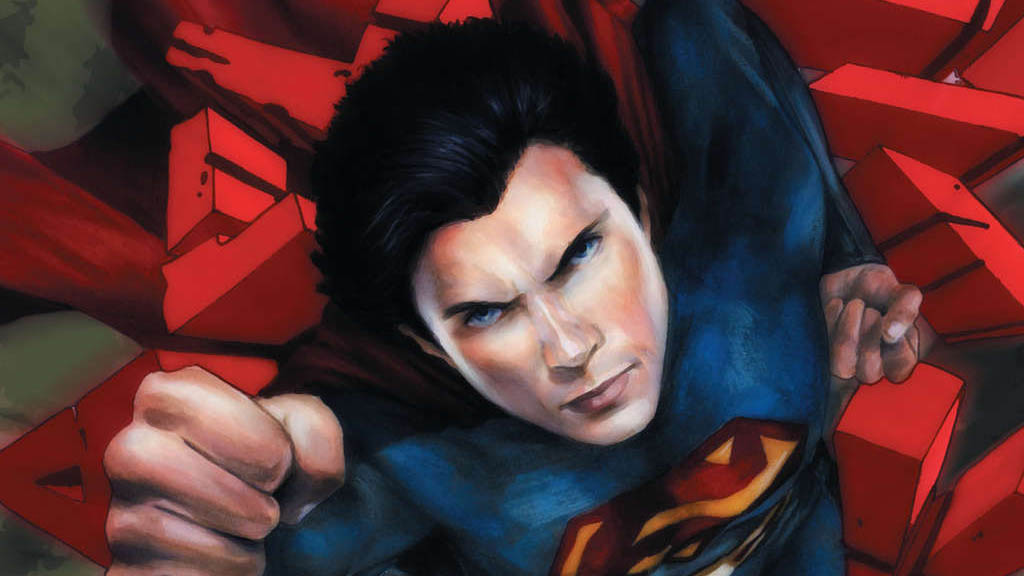 The digital comic version of ‘Smallville’ season 11 concluded in 2013 which marked the final season for the long-running plotline. However, showrunners have revealed that various miniseries will be spun off from the original storyline. An interesting fact is that Tom Welling who played Clark Kent reprised his role in the Arrowverse crossover ‘Crisis on Infinite Earth’.