After Money Heist’s success, Alex Pina has once again delivered an enthralling Netflix Original web series named Sky Rojo. It’s been only a few months that Sky Rojo Season 1 was released. However, Netflix has renewed the series for a second season a few days after season 1 premiered.

Currently, Sky Rojo is regarded as an ambitious project hailing from Spain. The series follows the adventures/misadventures of three women who are on the run from their old life and old selves. The three women were professional prostitutes who finally could break free from the clutches of their boss and his goons. Given that season 1 premiered first, the maker later conveyed that both seasons were shot back to back. 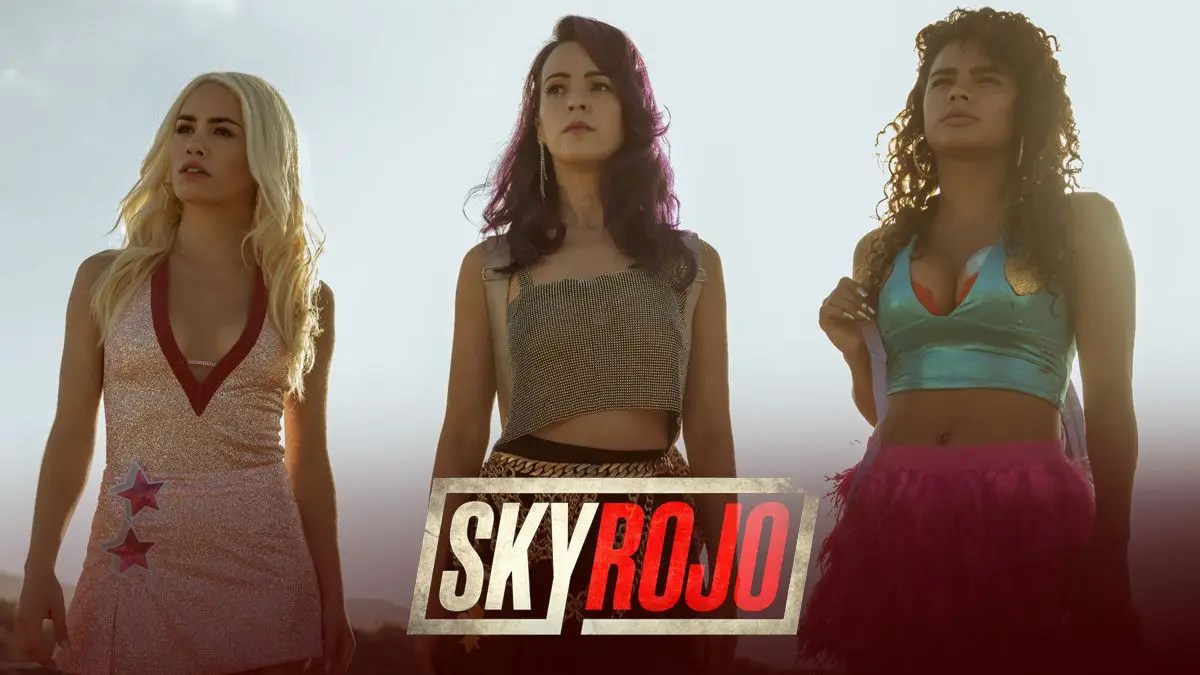 Sky Rojo is one of the few Original series renewed by Netflix immediately after its debut in the streaming service. On the 29th of March 2021, Netflix confirmed Sky Rojo Season 2 for a global premiere. The second season will be available for streaming on the 23rd of July 2021.

The makers of the series took it to Twitter from the series’ official handle to reveal Sky Rojo’s release date.

Sky Rojo Season 2: What to Expect

As the first season came to an end, the narrative already witnessed a massive change. For instance, Coral ended up saving the life of Romeo while he incurred cardiac arrest after a brutal sword fight.

Moses, played by Miguel Angel Silvestre, the famed actor from Sense8 and Narcos, was last seen to be trying to protect himself as he was strangled with his own shirt. Moses is buried in a construction site, and his life depends on if his brother comes to his aid. All the leading women and men of the series have given a stellar performance, and they will captivate the viewers again in season 2.