Sivakarthikeyan’s Doctor to be released on OTT platform, Release date and more

The medical action movie, which was set to feature in theaters, has yet faced another hurdle causing it to further deviate from its original set date with upcoming plans to source the movie on OTT platforms. From the mastermind that brought fans ‘Kolamavu Kokila’ and many similar crime thrillers, Nelson Dilipkumar’s much-anticipated project ‘Doctor’ has yet to show any promising news, especially for the uprising star Sivakarthikeyan’s fans. 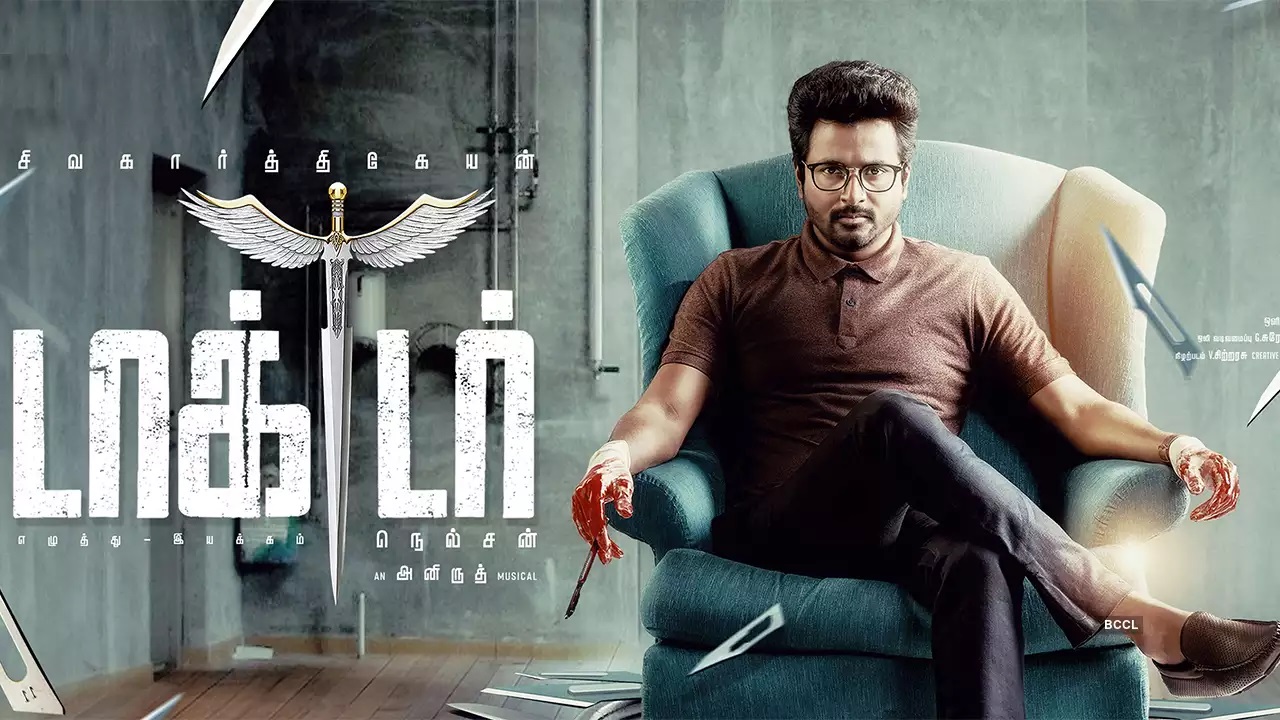 Doctor in talks to be released on OTT

‘Doctor,’ being Sivakarthikeyan’s recent project, was initially planned to be released on March 26 was postponed due to Tamil Nadu elections, planning to hit the theaters on May 13. However, hopes were crushed when a second wave of the Covid-19 pandemic caused the release date for the movie to be pushed further down the year.

As there have been no signs of recovery from this current scenario, the ‘Doctor’ team is supposedly in talks to release the movie on OTT platforms. This is a similar trend during the first wave of the Covid-19 pandemic in 2020, where numerous films such as ‘Soorarai Pottru,’ ‘Mookuthi Amman,’ and others were released on OTT platforms despite heavy resistance from theatre owners. The success of such movies last year will propel the chances of ‘Doctor’ being released on OTT platforms.

Doctor on OTT: Spectacular news for fans, not so for theatre owners

Now, what would this mean for the fans and theatre owners? The spectacular hype created by the songs indicates that fans have been kept eagerly waiting on seeing their favorite comical action hero on screen. So a release on OTT platforms would go as good news for public viewers. However, theatre owners who were eyeing an extensive collection from ‘Doctor’ will be entirely displeased.

There are going talks regarding the platform that could feature ‘Doctor,’ with Amazon Prime or Hotstar.

As of now, there has been no official statement on the release date.