Sivakarthikeyan’s ‘Doctor’ Release Date | Movie is all set to hit the theatres!

Nelson Dilipkumar’s directorial latest Kollywood movie has been in the news for several months due to the delayed premiere. The movie was set to hit theatres on March 26, 2021. But, due to the Tamil Nadu assembly elections, the theatrical release was postponed to May 13, 2021. But, again, due to the COVID-19 pandemic hit, the lockdown in the cities urged the filmmakers to take the decision to skip the theatrical release and directly move for the OTT release.

The KJR Studios have signed a deal with the Disney + Hotstar streaming services. Everything was set for a direct OTT release. But, these streaming services demanded the same rights for Vijay TV as well. Despite this, the premiering rights were sold to Sun TV by the KJR Studios. These all were the major reasons behind the circumstantial delays. But, finally! There is a piece of official news regarding the movie release. Read on to know the latest updates. 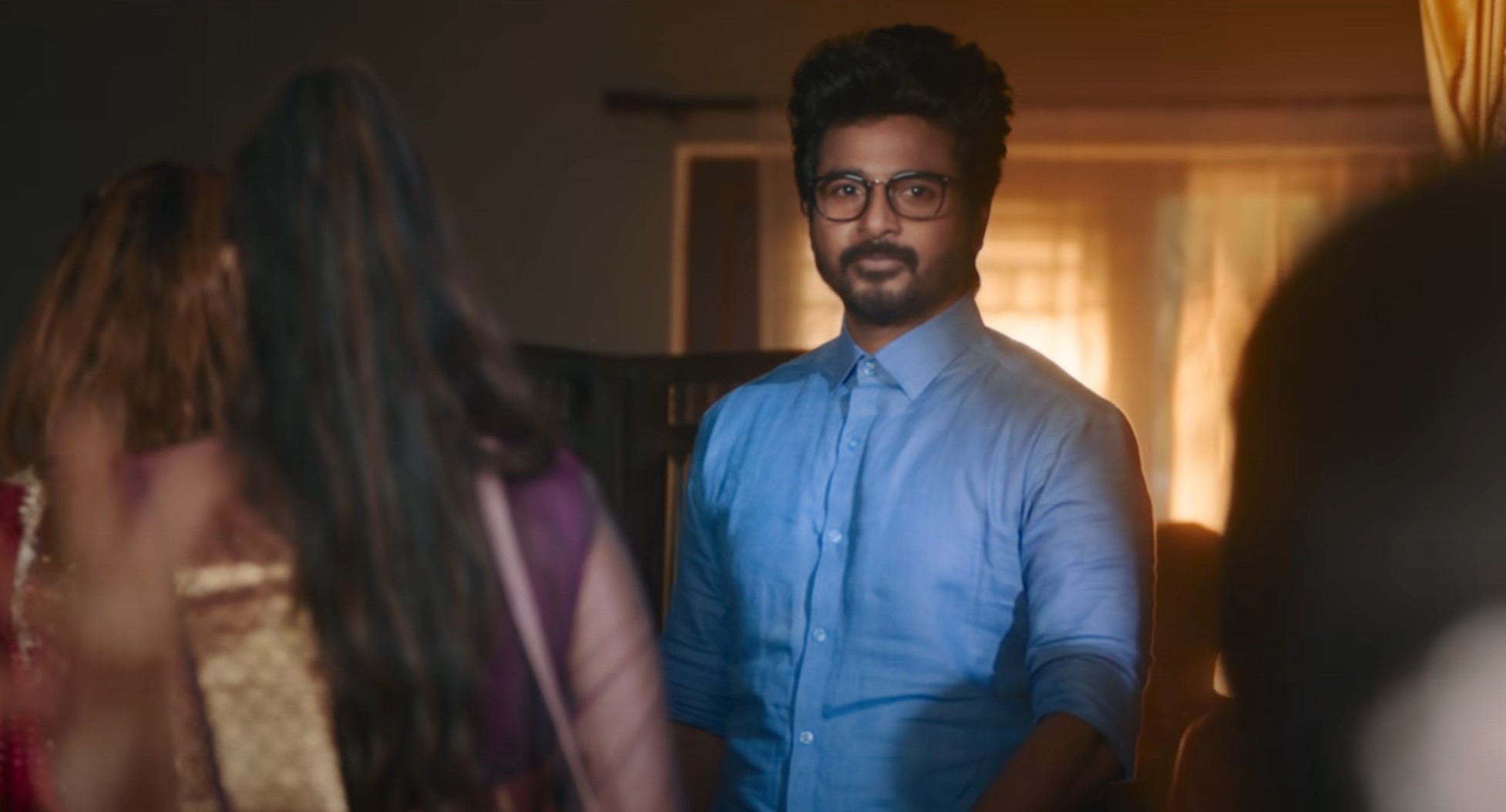 After a lot of delays, finally, a little ray of hope could be seen for the premiering of the movie. The filmmaker Nelson Dilipkumar has decided to go for a theatrical release on August 15, 2021. So, get prepared to witness the movie in theatres near you. 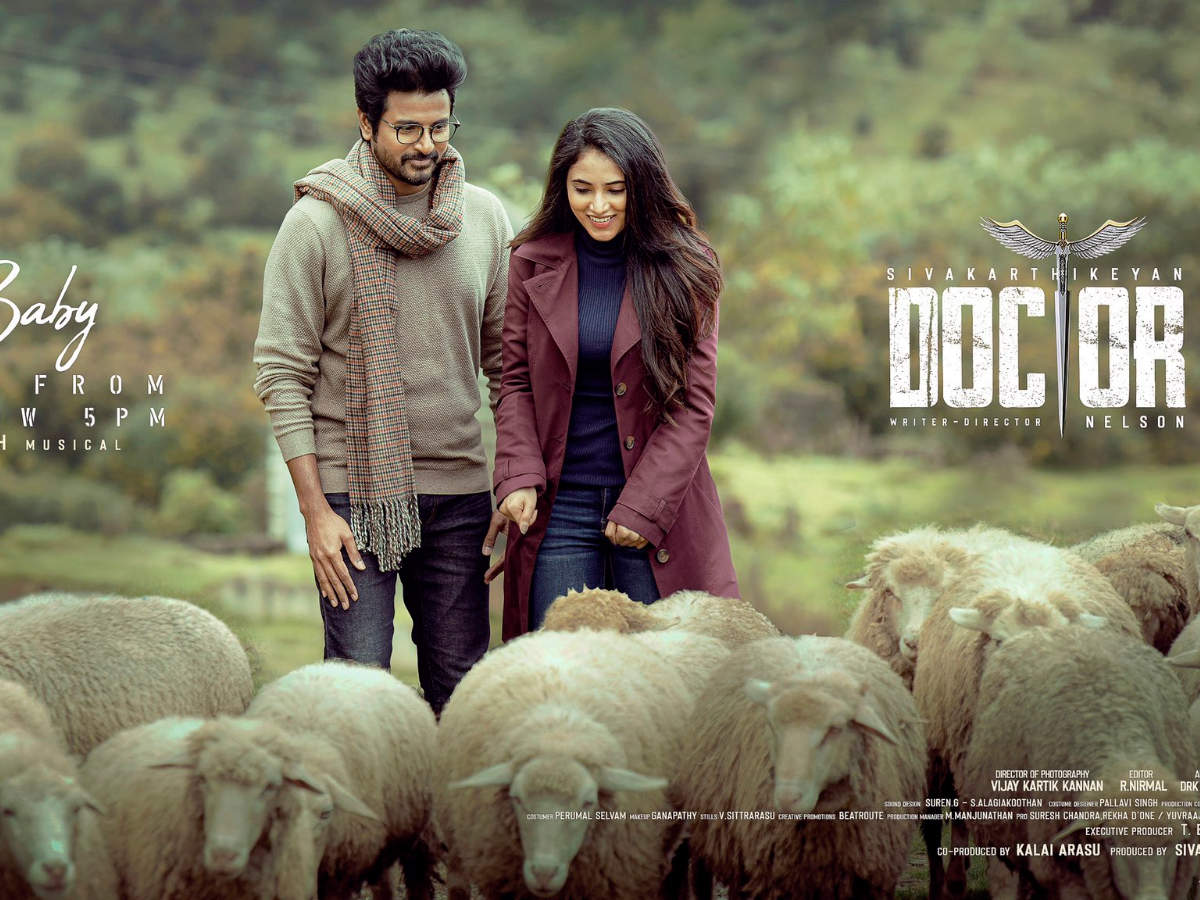 The movie is directed by Nelson Dilipkumar along with the Sivakarthikeyan, who is the producer of the movie. These two have collaborated for the first time for this movie ‘Doctor’. The co-producers for the movie are namely Sivakarthikeyan Productions and KJR Studios. As far as the stars are concerned, you can witness eminent stars namely, Sivakarthikeyan along with Vinay Rai, Priyanka Arul Mohan, and Yogi Babu, and several others.

At present, this is all about the theatrical release date for “Doctor”. Stay tuned for further updates for the same movie. 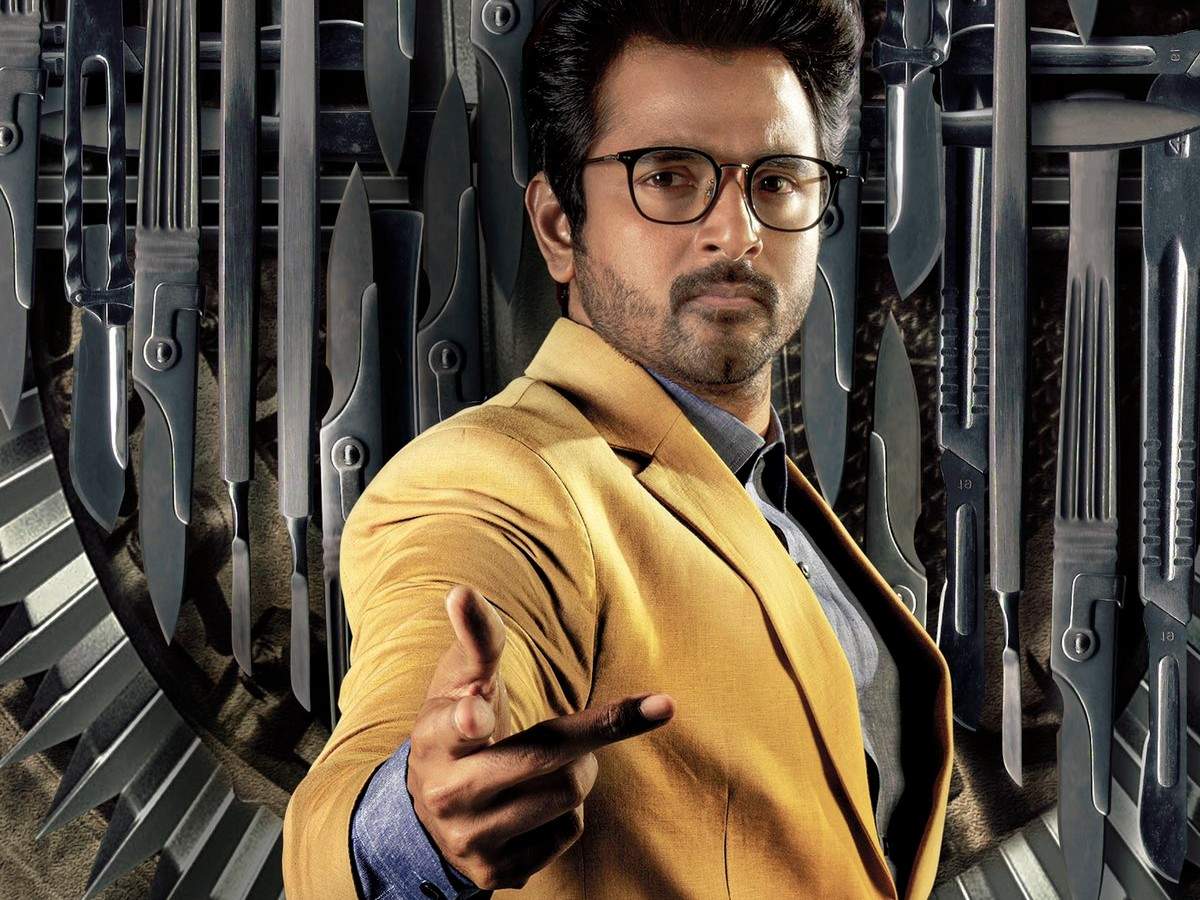