The movie Shylock has been directed by Ajai Vasudev and is doing very well at the box office. The fans are loving the story of Shylock. Shylock has been starred by Meena, Rajkiran, Baiju Santhosh, John Vijay, Bibin George, Hareesh Kanaran, Kalabhavan Shajohn, and Siddique. 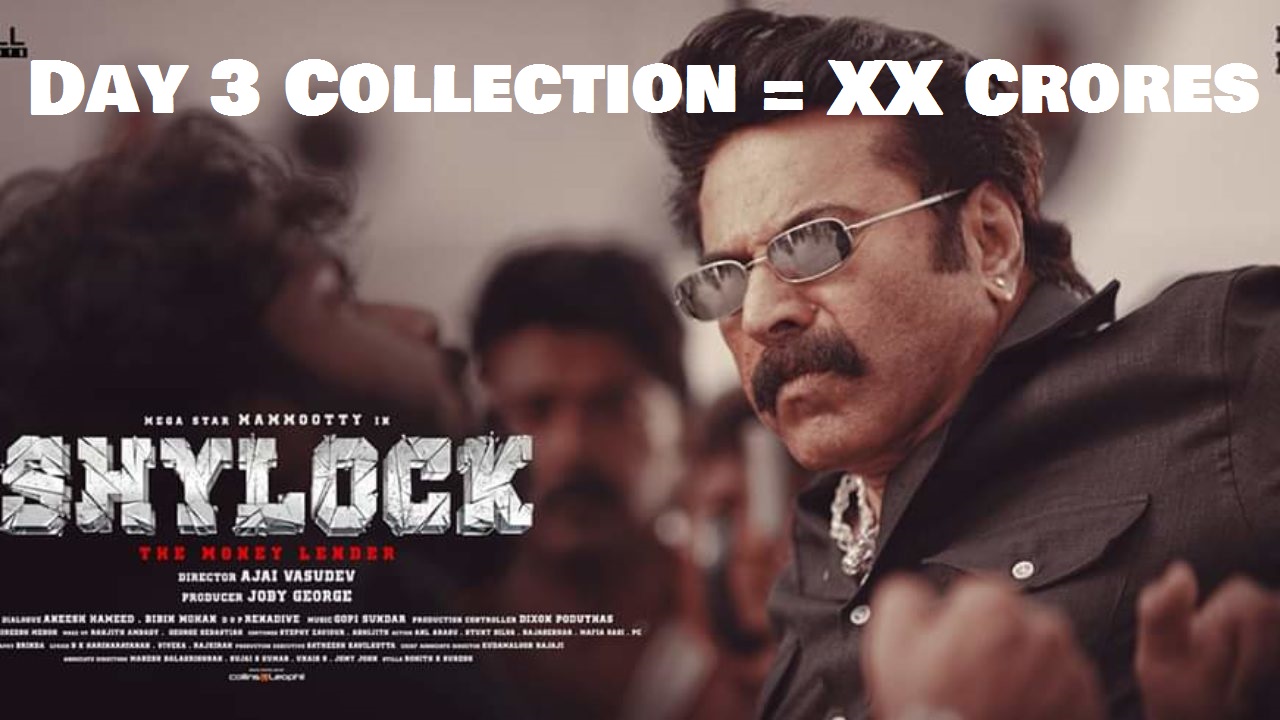 Shylock has shown the third collaboration of Mammootty with Ajai Vasudev. He has the role of a powerful cop and is starring as the superstar. His name is Devan aka Boss in Shylock. All the Malayalam theatres were full of fans of Mammootty.