By Karthik Rajakumar
August 3, 2021
In
Entertainment

Most of us might have seen or heard of the popular Netflix show, ‘How To Sell Drugs Online (Fast)’, that came out in 2019 and for some odd reason went viral among viewers. Maybe it was the fact that it taught people the art of online drug selling or because the series was actually based on the real-life events of a German teenager, Maximilian Schmidt. 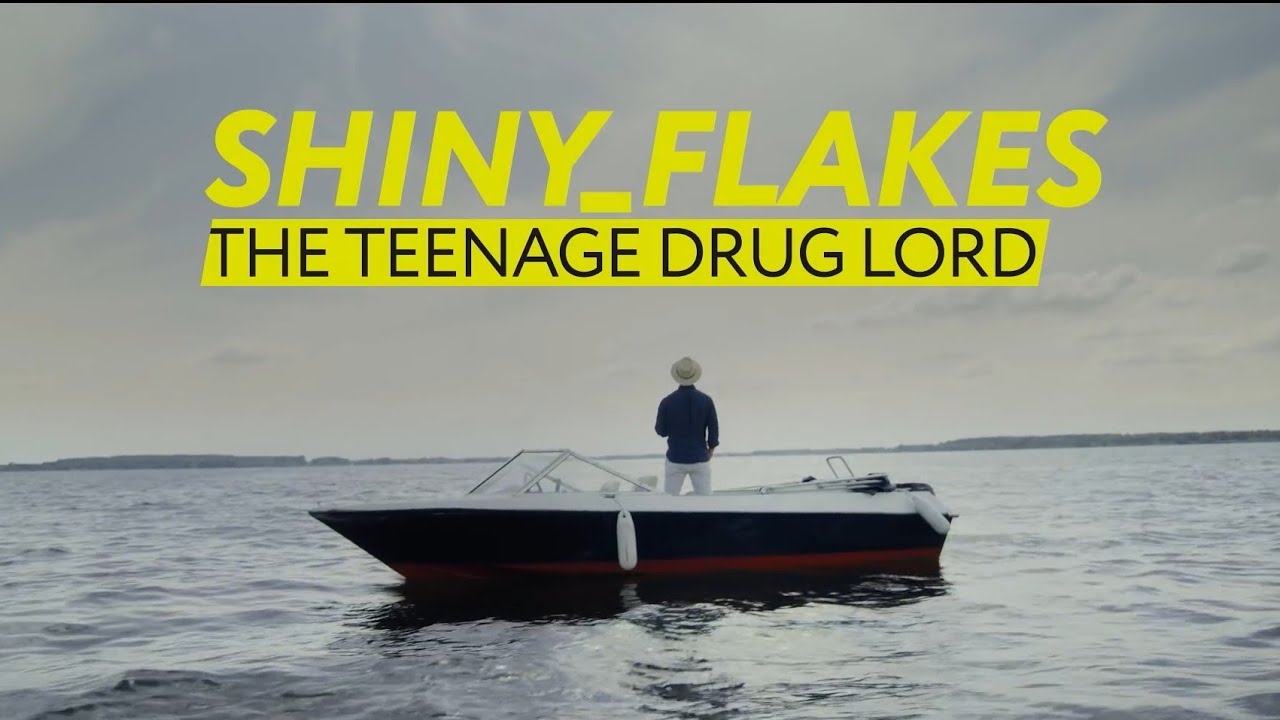 Based on its success, Netflix has just released a new documentary film, ‘Shiny_Flakes: The Teenage Drug Lord’, that contains actual footage of an interview given by Maximilian himself. Following its release on August 3, fans have stormed their way into Netflix to finally get the full story through the words of the teenage e-drug lord.

So let us take a glimpse into what to expect in ‘Shiny_Flakes: The Teenage Drug Lord’ and see if it’s actually worth the hype bestowed upon it.

“Shiny Flakes: The Teenage Drug Lord” The Real Story Behind “How to Sell Drugs Online (Fast)” is Coming to Netflix this Week!

What is ‘Shiny_Flakes: The Teenage Drug Lord’ about?

Netflix had an opportunity to take a live interview with Maximilian Schmidt who was more than willing to provide his own version of the online drug empire that he ran. In the interview covered in ‘Shiny_Flakes: The Teenage Drug Lord’, Maximilian reveals the origin story of his e-drug business and its mode of operation.

After a successive run of e-drug selling, Maximilian also unveils the hiccups that led to his capture by the police in 2015. With his multi-million dollar business being run through an innocently named website called ‘Shiny Flakes’, fans would be left stunned by the simplicity and efficiency of his drug-selling business model.

‘Shiny_Flakes: The Teenage Drug Lord’ – A Documentary to watch or ditch?

Like many documentaries, ‘Shiny_Flakes: The Teenage Drug Lord’ also follows a similar trend of mixing footage with background narrations that help viewers paint a picture of the events that transpired during Maximilian’s e-drug operation. The fact that actual interviews from the titular character were taken is a bonus point as not many documentaries are blessed with such opportunities. 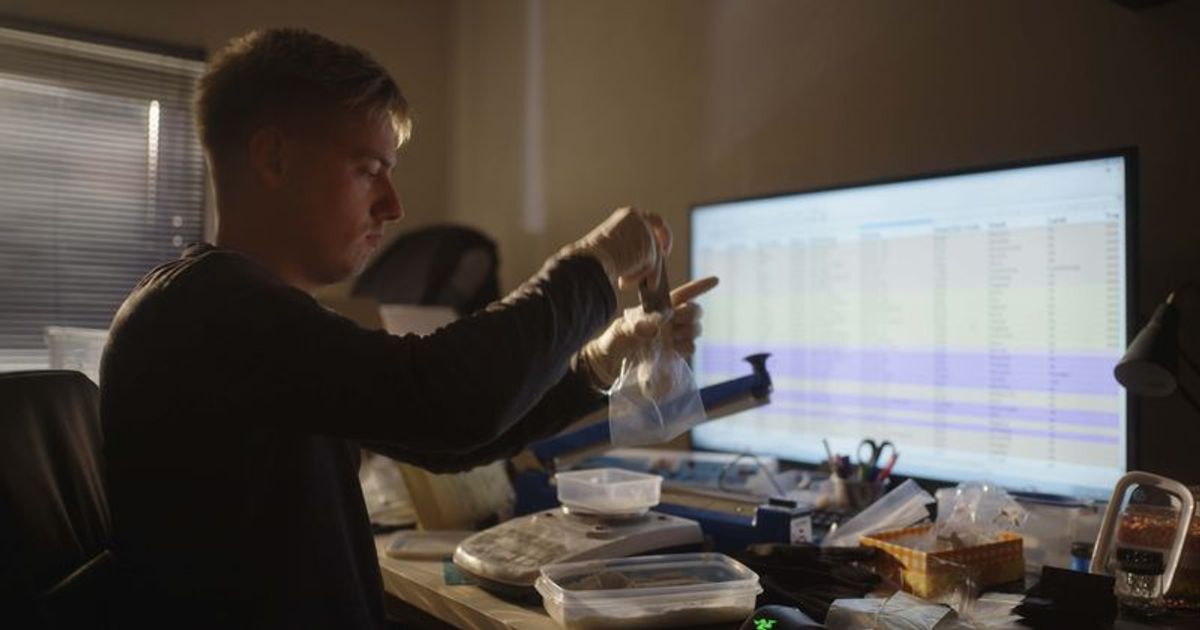 And unlike the common conception of a drug lord, Maximilian gives off a cheerful and innocent aura that would certainly make us wonder if he was rightfully convicted, if not for him pleading guilty. ‘Shiny_Flakes: The Teenage Drug Lord’ has no shortage of shockers as Maximilian reveals how he managed to procure orders online and how he sold drugs through postal service as if he were sending a pair of sneakers through e-bay.

But the most rigid moment came when Maximilian’s mother reveals that the multi-million drug lord is nothing more than a grumpy, stubborn, and lazy teenager with a medical condition that is closely related to autism. 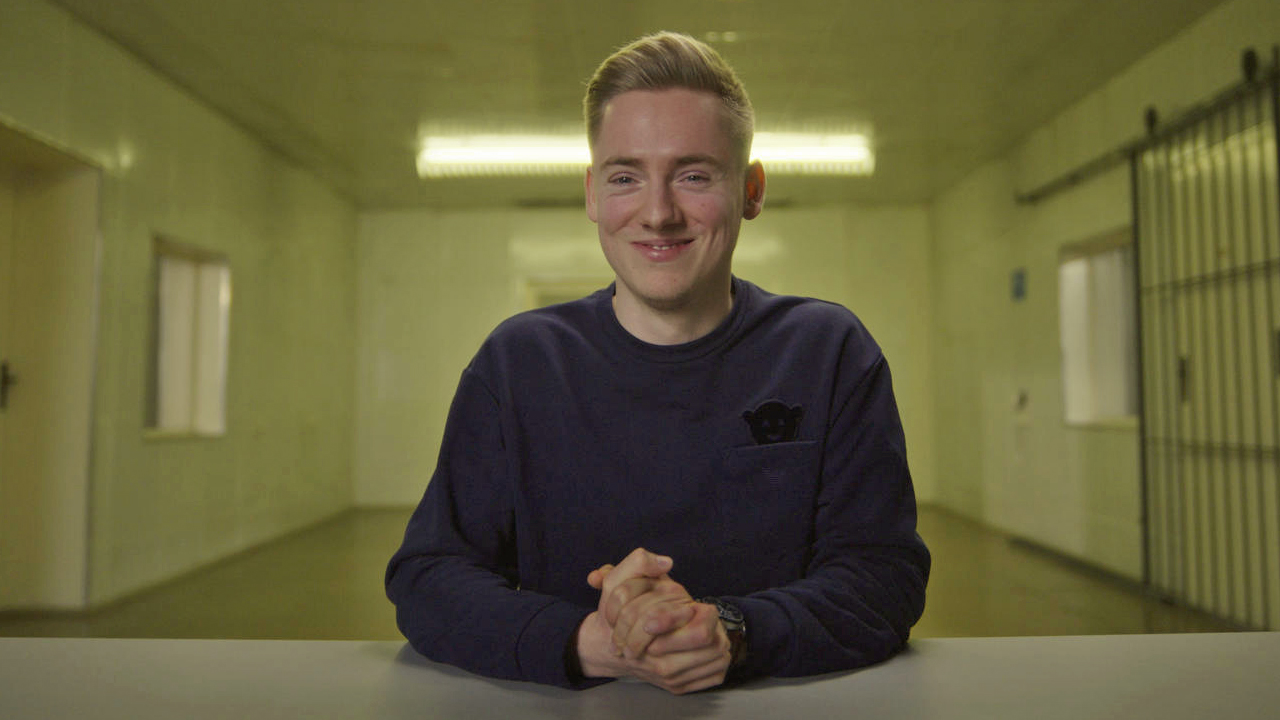