Shaun White Confirms What We Suspected About His Olympic Future 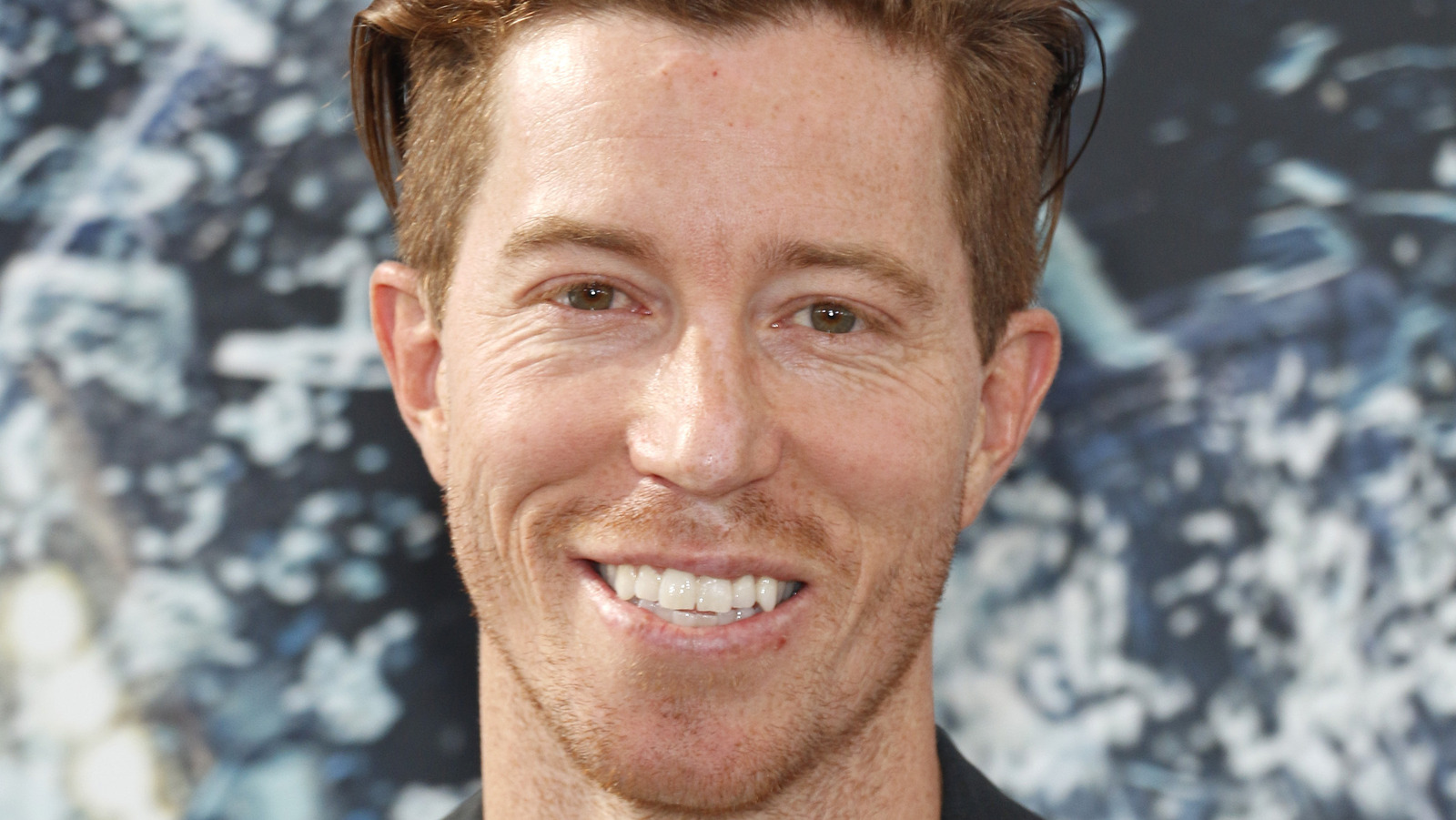 Shaun White has confirmed that the 2022 Winter Olympic Games will be his last competition before he retires. Speaking to the media ahead of his halfpipe competition on February 9, the three-times Olympic medalist said that injuries played a big part in his decision to retire.

“They were taking away from days in practice, and I was watching the tricks getting heavier and heavier,” White said of his back, knee, and ankle injuries ahead of the Games (via ESPN). “I was riding down from the halfpipe in Austria, and I got lost, and I had to take this chair back up.” That ride proved to be an epiphany for White, who made the decision in 2021, with the support of his family and friends.

“I’ve given it my all, there have been some ups and downs on the way to get here. And with that I feel I’ve got stronger and better,” he said of his career. “I’m just so excited about everything … I’m just enjoying every single moment.”

As for the future, White hopes to spend more time doing what he loves, including becoming a better chef, telling NBC Sports that he’s almost perfected a risotto and salmon dish. We’re sure girlfriend Nina Dobrev would be happy that White can spend more time with her after he retires.