On Tuesday, it was reported that Willie Garson, who portrayed Stanford Blatch in Sex and the City, died at the age of 57. TMZ reported that Garson had been battling cancer for some time before his passing. In light of the sad news, many SATC fans have taken to social media to share just how much they’ll miss the beloved actor.

In addition to appearing in many episodes during SATC‘s original run, Garson also appeared in the two SATC movies and is slated to appear in the upcoming spinoff, And Just Like That. Many of those from the SATC family also shared tributes to Garson. 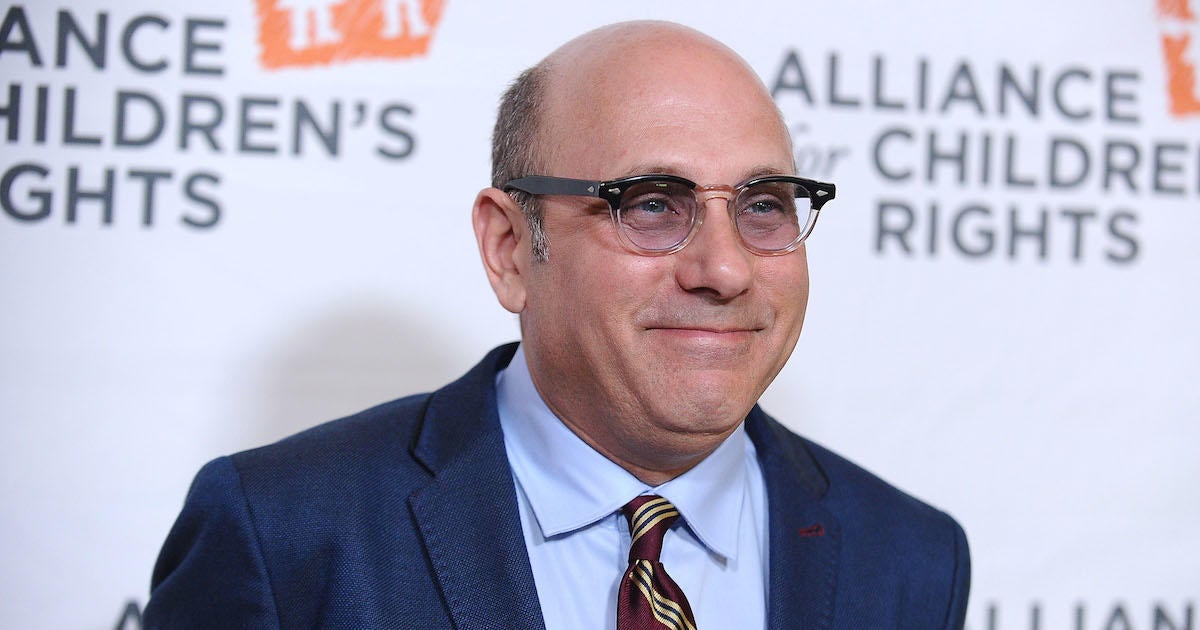 Michael Patrick King, the executive producer of SATC and And Just Like That shared about the late actor in a statement to Variety, “His spirit and his dedication to his craft was present every day filming ‘And Just Like That.’ He was there – giving us his all – even while he was sick. His multitude of gifts as an actor and person will be missed by everyone. In this sad, dark moment we are comforted by our memory of his joy and light.”

SATC fans are, understandably, devastated to hear of Garson’s passing. A few minutes after the news was announced, many of the actors’ fans took to Twitter in reflection on his legacy.

Will Be Remembered Fondly

Will be remembered as Stanford in Sex and the City but he played such likeable characters in different shows.

RIP. Our thoughts and prayers are with his family ❤️🙁

This Twitter user pointed out that Garson portrayed numerous iconic roles over the years. In addition to appearing on SATC, he enjoyed roles on White Collar, Hawaii Five-0, and Whole Day Down.