By Tom O'Brien
February 15, 2022
In
EntertainmentCelebritiesUSAViral 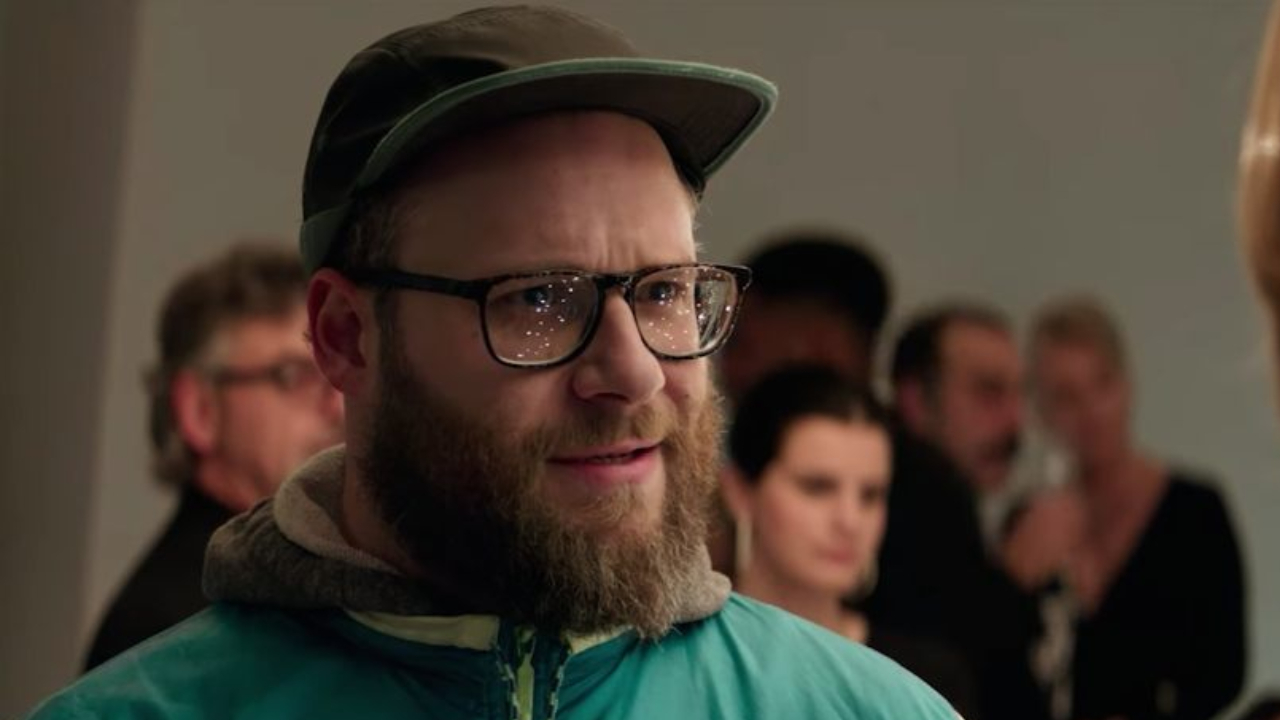 For many movie stars, an Oscar is the crowning achievement of one’s career. It’s the summation of all the arduous work they’ve put into being the best of the best. But with that said, it seems over the past few years that audiences haven’t been into the prestigious awards show in which stars get the golden statues. Of course, the Academy and Hollywood as a whole are aware of the apparent lack of interest. An industry vet at this point, Seth Rogen got candid about the reason as to why the ceremony seems less popular now.

As the entertainment landscape has shifted and evolved and people change up their media consumption, audiences have become spread out. This appears to have had significant effects on the awards shows’ ratings. As a Hollywood staple, Seth Rogen has a front seat when it comes to watching the decline, and he was honest with Insider about the show’s waning popularity, saying:

The Pam and Tommy star just said the quiet part out loud, and his candor isn’t surprising. He did, after all, make those viral remarks about maskless celebrities during the enclosed 2021 Primetime Emmys, which elicited a response from the L.A. County Health Department.

Some may be able to see the value in Seth Rogen’s words. The Academy Awards’ ratings have seemingly been diminishing since the 2010s. The 2021 Oscars suffered the lowest viewership in the broadcast’s history with only 9.2 million viewers. That was down over 50 percent from the 2020 Oscars’ 18.6 million.

There are a number of speculated factors in the decline, with one purported element being public interest in the films that are celebrated. Last year’s ceremony saw Chloé Zhao’s indie drama, Nomadland, earn Best Picture, while the cultural phenomenon Parasite took home the award in 2020. The show has expanded the number of nominees in the category to ten, with films like Dune and Don’t Look Up in the running this year.

One also has to consider how hosting choices factor in. There’s currently a push for a host for the first time since 2018 with names like Tom Holland, Kevin Hart, and Only Murders Happen in This Building’s Steve Martin and Martin Short being thrown out there. And while this isn’t the case with all viewers, some can lose interest when they films or stars that they loved are snubbed for nominations.

The public, Seth Rogen included, will see if the Academy Awards will recover from the dip after the telecast airs on March 27 on ABC. While some films were indeed snubbed, there ares still plenty of big-name stars and films nominated for the 2022 Oscars. And if you’re eager to learn more about films releasing this year that could be in contention at 2023’s ceremony, you can refer to our 2022 movie schedule.