By the looks of it, Seth Meyer is moving on from the Late Night which was broadcasted on NBC to collaborate with Netflix. According to the recently released YouTube video, the forthcoming standup comedy has been titled as “Seth Meyers: Lobby Baby.” In addition to this, Lobby Baby will debut on the streaming giant, Netflix on the 5th of November 2019.

In the video, Seth Meyers is seen chatting with some children who are busy having a fun time with toy dinosaurs. Meyers was struggling to get the children to have some interest in the new action figure. The brilliant irony of the entire video is that the children cannot realize that a stand-up doll is standing right in their midst. 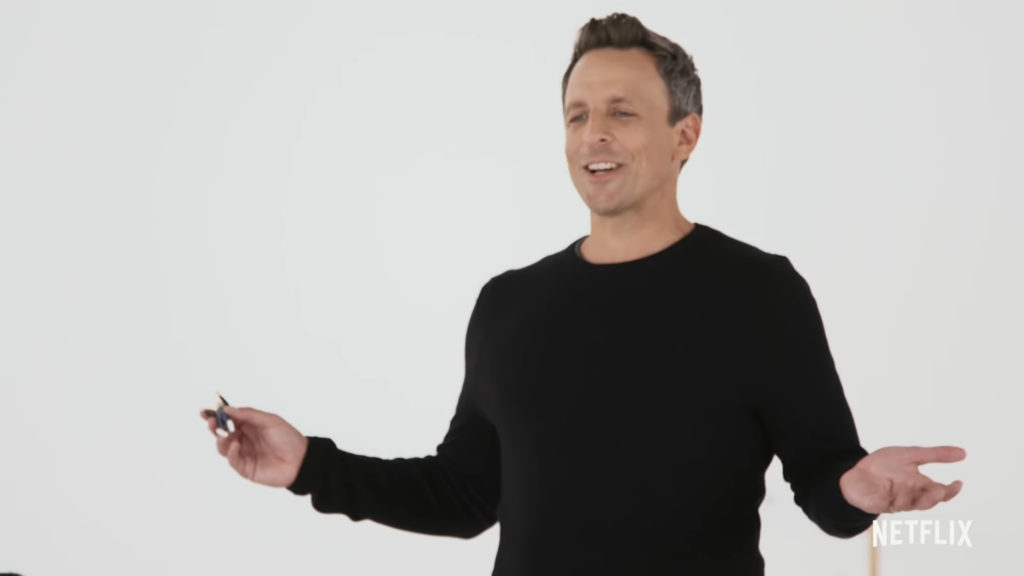 Seth Meyers told the kids that all the dinosaurs that the children have been playing with have died.

What is the forthcoming Netflix special going to bring?

The main motto of the comedy special from Netflix which features Seth Meyers is that people can love a lobby baby just like they love babies in a hospital. In addition to this, Seth Meyers will also be seen touching upon the importance of fatherhood, and father. Moreover, Meyers would also like to tell to the viewers not to take their girlfriend to an ultimate destination such as Paris to celebrate her birthday. 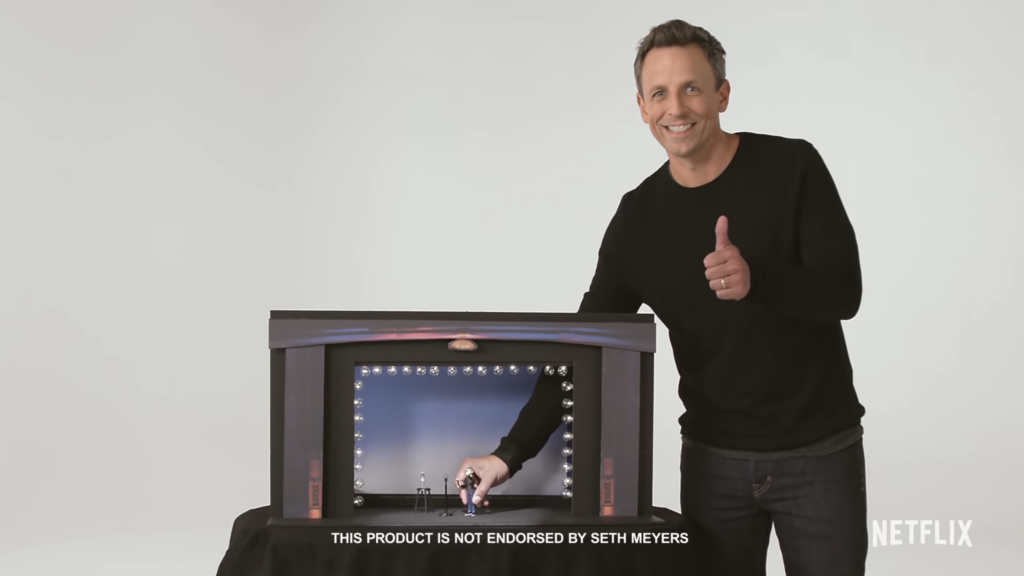 Seth Meyers’s recent comedy project is the direct reference to the birth of his son Axel. Moreover, Axel was born to Alexi, Seth’s wife and himself in the lobby of a popular Manhattan hotel. Later they had to book an Uber to take the mother and the child to the nearest hospital.

Over the years, Seth Meyers has created a lot of name for himself when it comes to stand-up comedy. The recent collaboration of Netflix and Meyers is expected to be epic for the people in Netflix’s streaming ecosystem.