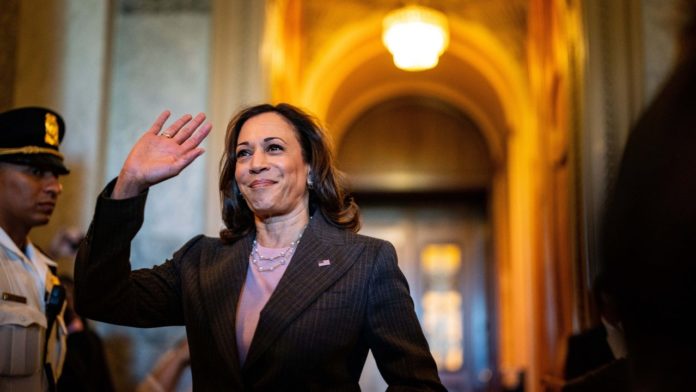 After weeks of negotiations, and an all-night session called “The Final” “vote-a-rama” that lasted for nearly 16 hours from Saturday into Sunday, senate democrats were able to push through President Joe Biden’s Inflation Reduction Act of 2022.

Biden tweeted about the win “Today, Senate Democrats voted to lower the cost of Rx drugs, health insurance, and energy — all while reducing the deficit and making the richest corporations pay their fair share. I ran to make government work for working families again. That’s what this bill does — period.”

Chuck Schumer, Senate Majority Leader, tweeted a photo of himself with the caption. “I just spoke to President Biden @POTUS to celebrate this Senate Democratic Majority passing the Inflation Reduction Act to reduce inflation, to lower costs, to create jobs, and to invest boldly in fighting the climate crisis.”

The $370 billion package includes the largest federal provisions ever made to combat climate changes in U.S history. It also contains $60 billion to boost renewable energy like solar panels and wind turbines.

Democrats claim that the legislation will reduce greenhouse gas emissions by 40 percent.

It fulfills promises to lower healthcare costs for seniors and reduces the cost of prescription medication. It doesn’t apply to all medications, but rather expands Medicare’s ability to negotiate the price of certain prescription drugs.

In 2025, Medicare beneficiaries will be able to pay $2,000 less out-of-pocket prescription drugs costs.

The Inflation Act of 2022 also raises taxes on some billion dollar corporations– implementing a 15% minimum tax rate for companies that have revenues of $1 billion or more. This is expected to bring in $300 Billion annually to the federal governments.

CBS News reports the House of Representatives will resume their month-long recess this Friday in order to vote the final time on the legislation. This is expected to result in the legislation passing.