Season 5 for CBS Network’s military action-drama show, “SEAL Team,” is confirmed. But, the show will move to Paramount+ for its upcoming season. Check out the latest updates on the “SEAL Team” Season 5 release date, cast, plot, and more. 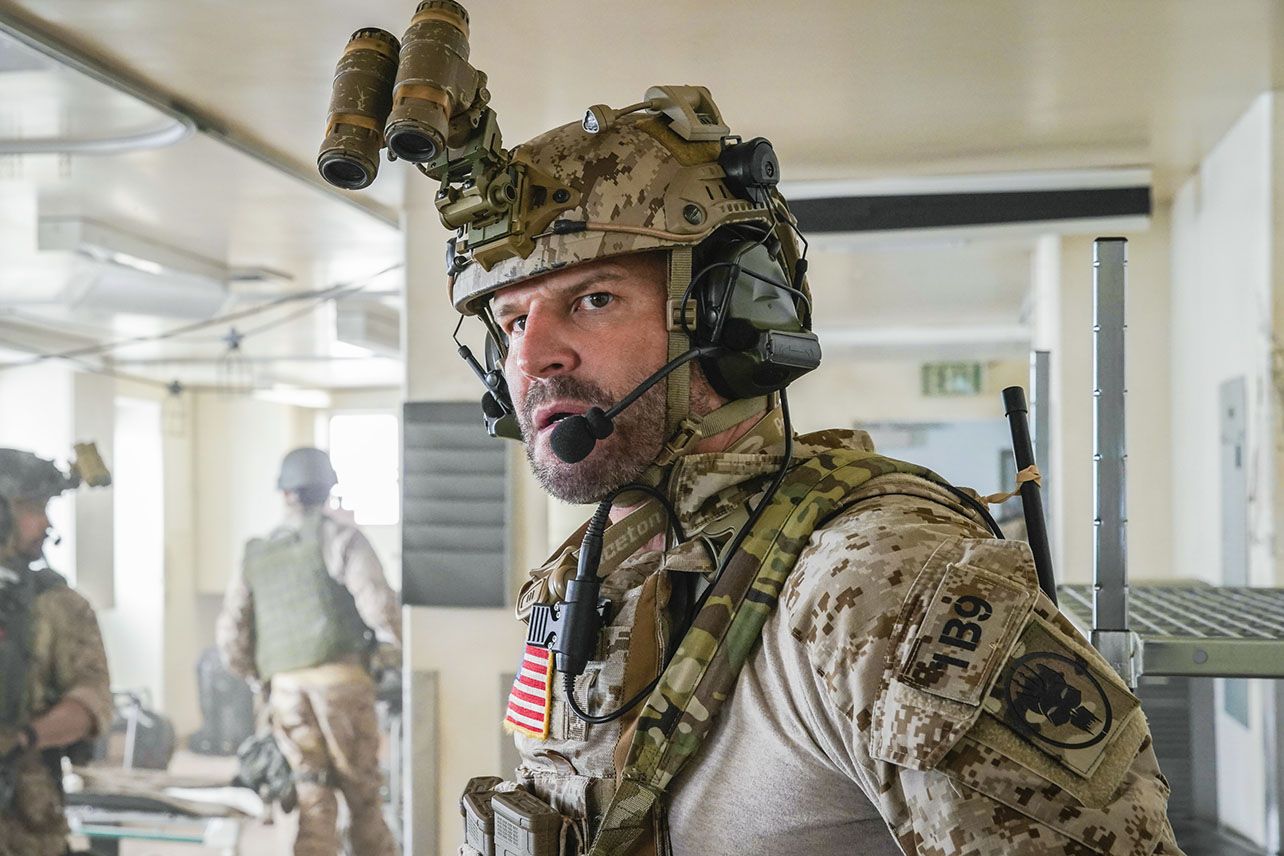 “SEAL Team,” starring David Boreanaz, Neil Brown Jr., Max Thieroit, and more popular faces, is one of the flagship shows running on the CBS Network. It’s a military adventure series that focuses on the Navy SEAL unit. It sketches their journey to carry out perilous missions to protect their motherland. The audience was completed stunned to watch the three editions of “SEAL Team”. The performance of the cast is commendable. The plot is extremely engaging, with a million twists. Season 4 of the action-packed show got a great response from the critics, and now the fans are ready for another nail-biting season. So, when is “SEAL Team” Season 5 landing on our screens? Here is all we know.

It’s been only a few days that the makers have confirmed the return of “SEAL Team” with its fifth installment. So, the release date is not yet revealed. But, as per our sources, the plot is under development, and the filming will start soon. So, we can expect “SEAL Team” Season 5 in early 2022. 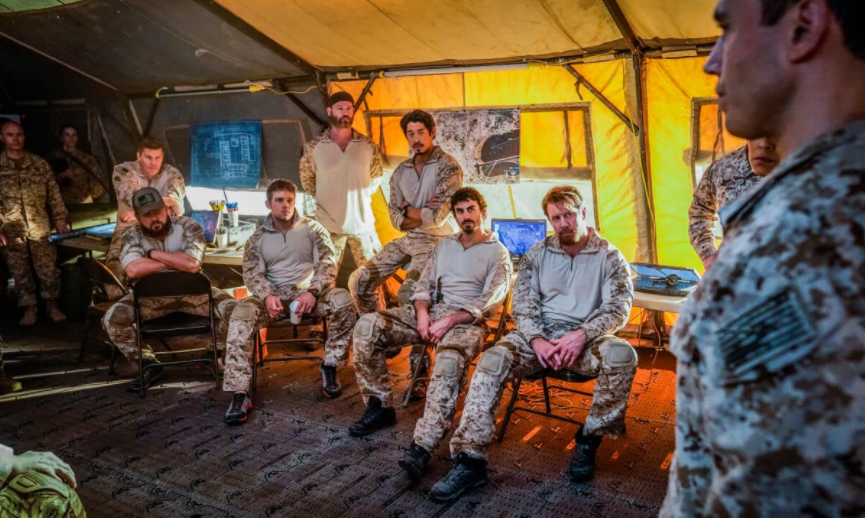 “SEAL Team” Season 5 will most likely bring back all the members from the previous edition. Buffy’s David Boreanaz will be back as Jason Hayes. Nancy Drew’s Max Thieriot will return as Clay Spenser. Sonny Quinn will be played by Neil Brown Jr. Apart from them, the complete Season 4 cast is expected to return in the fifth installment.

Although the showrunners have renewed the series for Season 5, they have not yet delivered any hints on the upcoming season. The show follows the daring adventures of military officers to safeguard their country. So, we hope that the new season will unlock more terrifying operations of the SEAL unit, and we will experience a more intense plot.