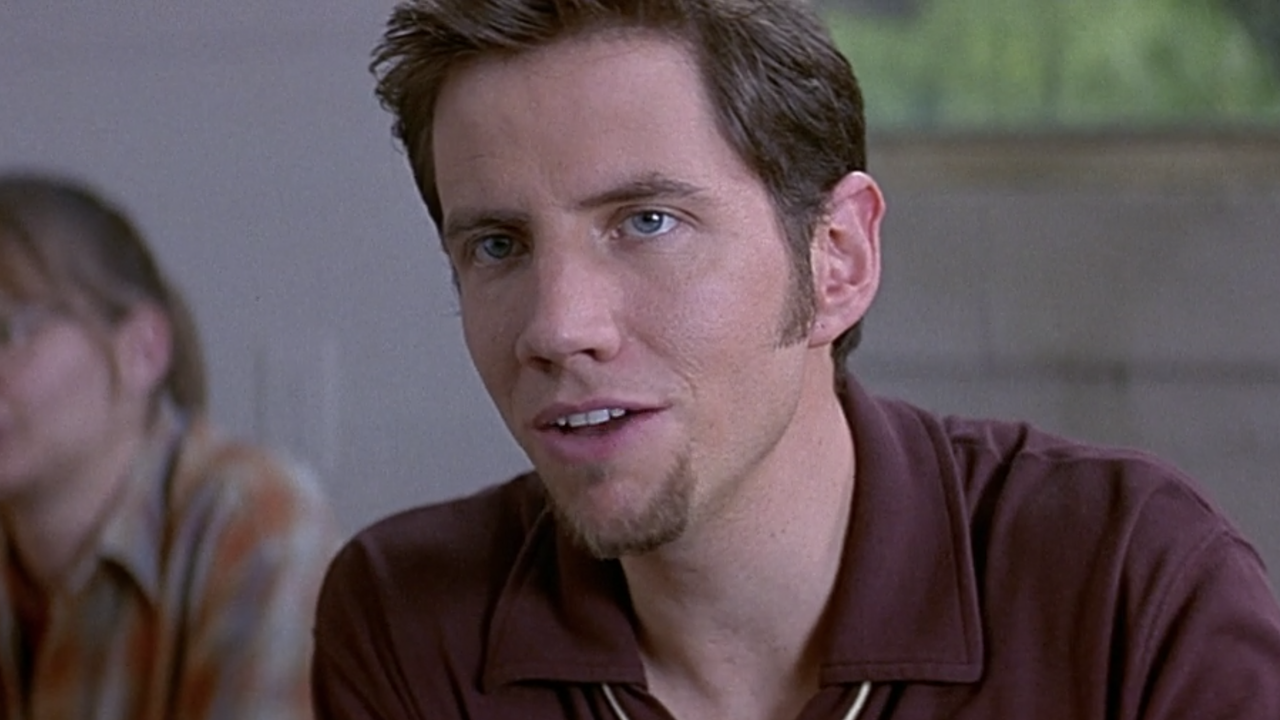 With the fall season upon us, many moviegoers will take the time to watch some iconic horror movies. And as far as modern franchises go, there are few quite as beloved as Wes Craven’s Scream. Kevin Williamson created the franchise and wrote 3 out of the four movies, recently explaining why they killed off Jamie Kennedy’s Randy back in the day.

Randy was one of the only survivors in the original Scream movie, appearing with the trio of heroes in the first sequel. But he was shockingly killed off early in Scream 2, which definitely helped to give the film stakes. Kevin Williamson recently explained why they made this narrative choice for the 1997 flick, saying:

Mission accomplished. Randy’s death early in the runtime of Scream 2 definitely threw audiences for a loop when Wes Craven’s sequel originally hit theaters. What’s more, there were even fan theories that he might have actually survived his fateful encounter with Ghostface 2.0. I guess fandom hasn’t changed that much after all.

Kevin Williamson’s comments to ComicBook come as horror fans are preparing for the upcoming release of the fifth Scream movie. His work on the slasher movies forever changed the horror genre, and countless movies have tried to nail the same mixture of comedy and terror. Part of that magic was by surprisingly killing off famous actors like Drew Barrymore, Jamie Kennedy, and Sarah Michelle Gellar.

In the end, Scream fans were treated to one more scene featuring Jamie Kennedy’s character Randy. In the third movie he delivers a message of warning to the trio of heroes from beyond the grave. Randy recorded said video before his death, allowing Kennedy to have a brief but memorable role in the Scream 3. But smart money says we shouldn’t expect him to appear in the upcoming fifth movie.

The fifth Scream movie, aptly titled Scream, is the first installment in the beloved franchise produced since the death of Wes Craven. Kevin Williamson isn’t writing this new installment, but he is involved as an executive producer. That project will arrive this coming January, so the marketing is no doubt about to kick into gear. For instance, fans can stay overnight at Stu’s house from the original movie for a limited time this October.

Scream will return to theaters on January 14th. In the meantime, check out the 2021 movie release dates to plan your next movie experience.