By Amy Comfi
September 27, 2021
In
EntertainmentCelebritiesMovies
Scott Foley opened up on his relationship with his ex-wife Jennifer Garner since their long-time divorce. He shared that they have not been in contact since then.

Scott Folley has revealed that he and his ex-wife Jennifer Garner do not have an after-divorce rapport. The pair were married back in the early 2000s and had a short-lived marriage.

He relayed in a new interview that since their separation, they have not seen much of each other. Foley, however, clarified that this was not borne out of bad blood. 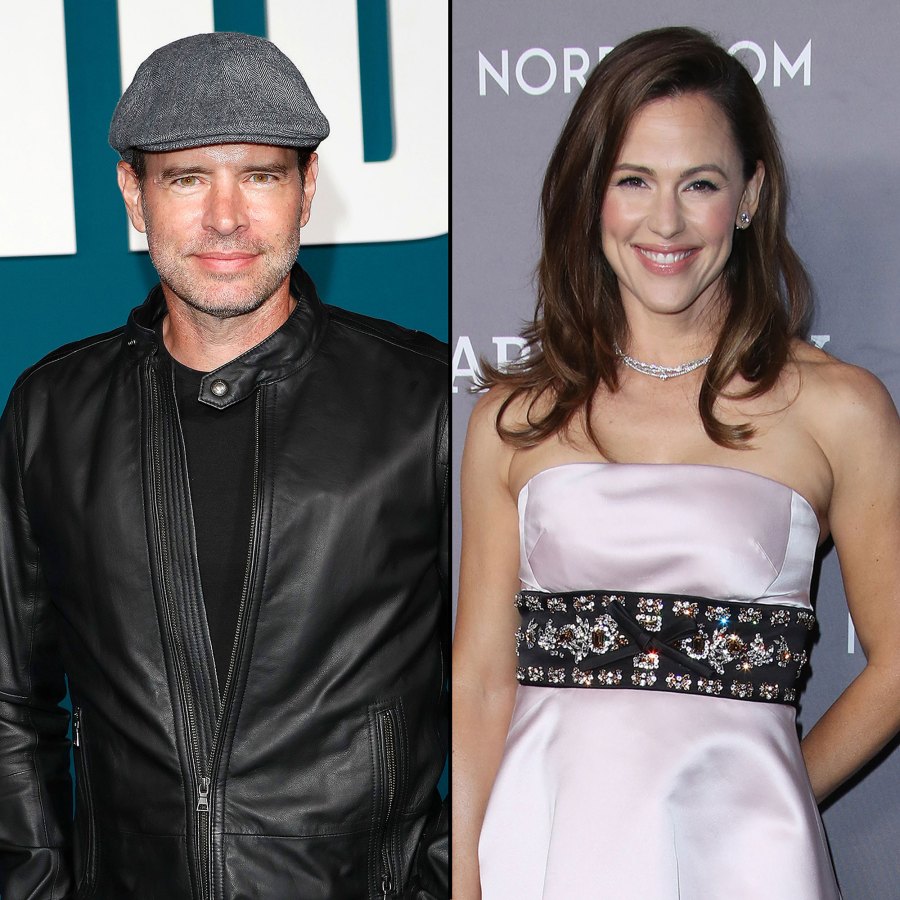 Scott Foley and Jennifer GarnerFOLEY ON HIS RELATIONSHIP WITH GARNER

The “Felicity” star noted that he and Garner do not keep in contact because they both have families and have focused on other things. He added that it would not be something they would “search out.”

The “Final Vision” actor added that he had seen Garner a few times when he lived in Los Angeles, and they would usually share pleasantries and move on. The former couple was married from 2000 to 2003.

Garner, who recently spoke about Foley, referred to him as a “great guy.” The “Elektra” actress stated that she and Foley were “full-on-grown-ups,” but after doing a look-back, she noted that she was not aware of what hit them.

After their split, Foley married Marika Dominczyk, and they currently have three kids together. Garner moved on with Ben Affleck, and the pair were married from 2005 to 2017. They also have three children.

The pair met on the set of “Felicity,” where they played love interests. However, their TV relationship transformed into a full-blown real-life romance. Foley shared in his recent interview that they “hit it off instantly.”

Once speaking about the end of their marriage, Garner noted that she and the “Crowned and Dangerous” star were “victims of Hollywood.” She further explained:

“Everything is speeded up here — it is a fast-lane life, and if something is not working, it is considered best to end it without much thought.”

During their divorce, the documents cited irreconcilable differences. On the same day of the announcement, Garner walked the Oscars red carpet without Foley. She was later linked with her “Alias” co-star Michael Vartan. 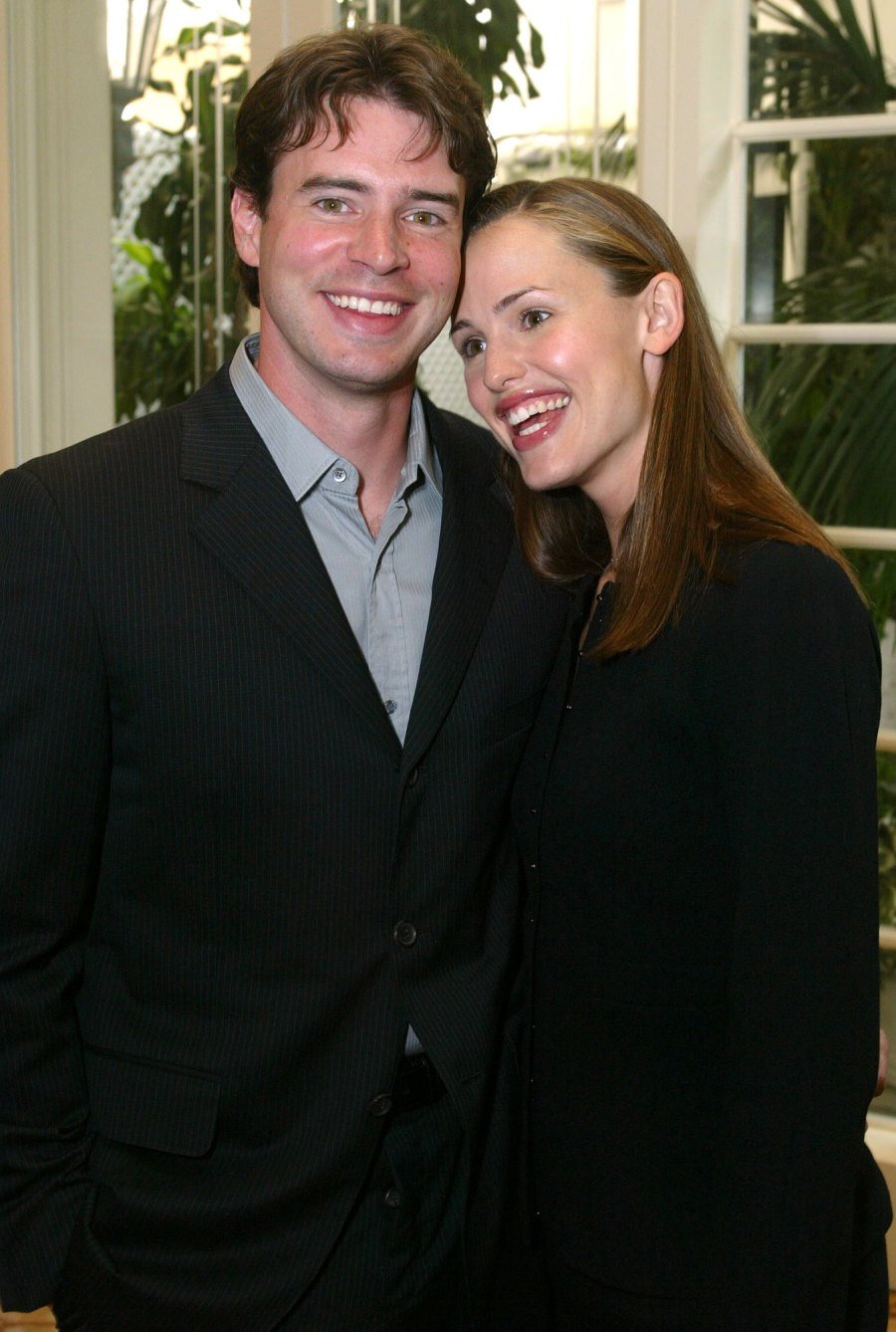 Foley’s career has spanned over two decades in the movie industry, and he is stopping at nothing to keep his legacy moving. However, he has a thing for leaps of faith when it comes to his career.

Taking a giant stride was how he began in Hollywood. When the 49-year-old started acting, he decided to skip college and moved to Los Angeles after high school.

Foley has shared that it was the most significant leap he ever took in his career. He noted that it was a bit scary because he always wondered when his next acting gig would be, but it only got better.