Science Behind Sleeping Naked Revealed!! Know The Dangerous Side!!

In this wonderful world we live in, there is a strong minority of people who like to sleep naked. About 17% of Americans prefer to catch their ZZZ’s in the buff. But if this TikTok doc is right, it’s time to start wearing some undies. 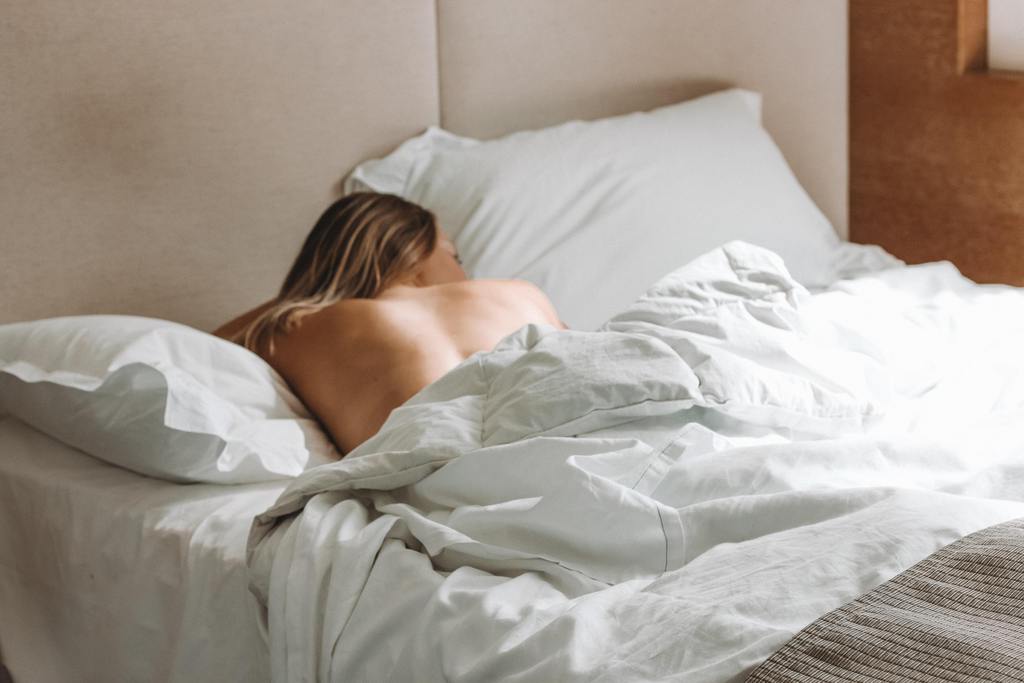 A Good Night’s Sleep Is Crucial

It’s pretty common knowledge that a good night’s sleep is extremely important to your overall health and wellbeing. To get the best night’s sleep possible, you need optimal conditions—a cool room, the elimination of noise and light, and breathable fabrics.

But we’re not just talking about sheets, blankets, and pillowcases. Underwear and pajamas should be included in breathable fabrics.

If you are sleeping naked to regulate your body temperature or to avoid waking up in a tangled mess of pajamas, Dr. Anthony Youn says you’ve overlooked one small detail—the bacteria you are spreading on your sheets when you fart.

Dr. Youn is a board-certified plastic surgeon who recently shared some nasty info about sleeping naked. Dr. Youn revealed that an average person passes gas anywhere from 15 to 25 times per night, which can occur while you sleep.

He pointed out that farting can release tiny amounts of fecal matter. So, when you fart while sleeping naked, it’s possible you are transmitting bacteria and germs onto your sheets, your body, and your sleeping partner.

“This is true even if it’s not a real shart,” Dr. Youn says. “That same study showed your tighty-whities will catch all of these particles. So, for the sake of your bed partner, please sleep with your underwear on.”

It’s Not That Harmful, Though

The 2001study that Dr. Youn cited was published in the British peer-reviewed medical journal The BMJ. One scientist and one microbiologist were trying to determine if human farts transmit germs that can cause illness. Or, they might just smell awful.

I won’t go into the details of how they studied human farts, but it involved two participants and Petri dishes. When the samples were left to sit out overnight, the one that came from the participant who wasn’t wearing underwear sprouted two types of bacteria. 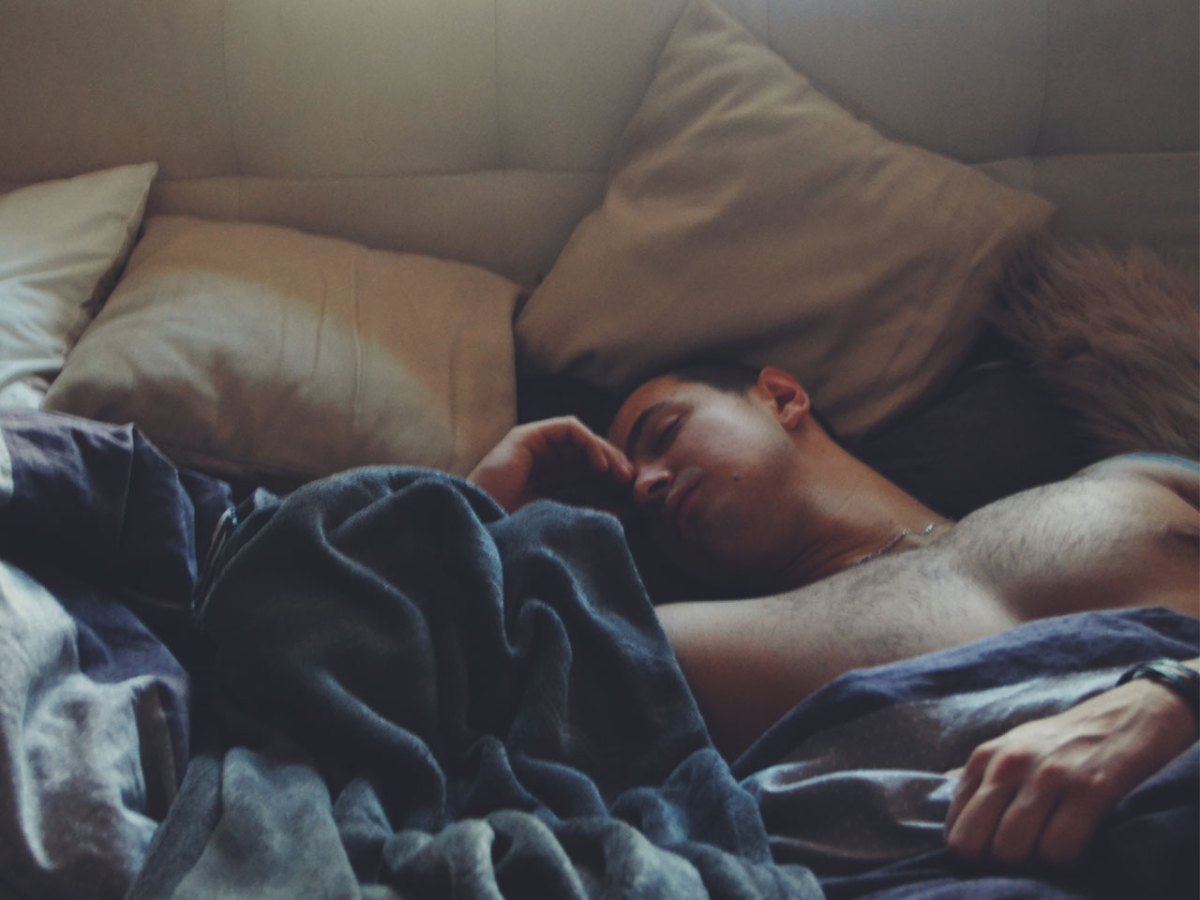 Researchers noted that neither type was dangerous. Instead, they called it “friendly” bacteria, like what you would find in yogurt.

Dr. Youn admitted to Shape magazine that there’s “little to no risk of these bacteria being harmful to us while we sleep.” He says that the reason he recommends sleeping with underwear or pants is that “it’s kind of gross when you think about it.”