Savannah Chrisley Jaw Dropped When She Found Out Where Nanny Faye Hid Her Flask!

Despite being used to her saucy Nanny Faye, Savannah Chrisley can still be surprised. In a new clip on Instagram, Todd is trying to get his daughter to shake down her grandmother. Todd called Nanny out for drinking in the past. In a really early episode of Chrisley Knows Best, Nanny Faye was left on her own in Hawaii. She had two shots and told Todd she’d had “twice” shots, leading him to believe she’d had too much. 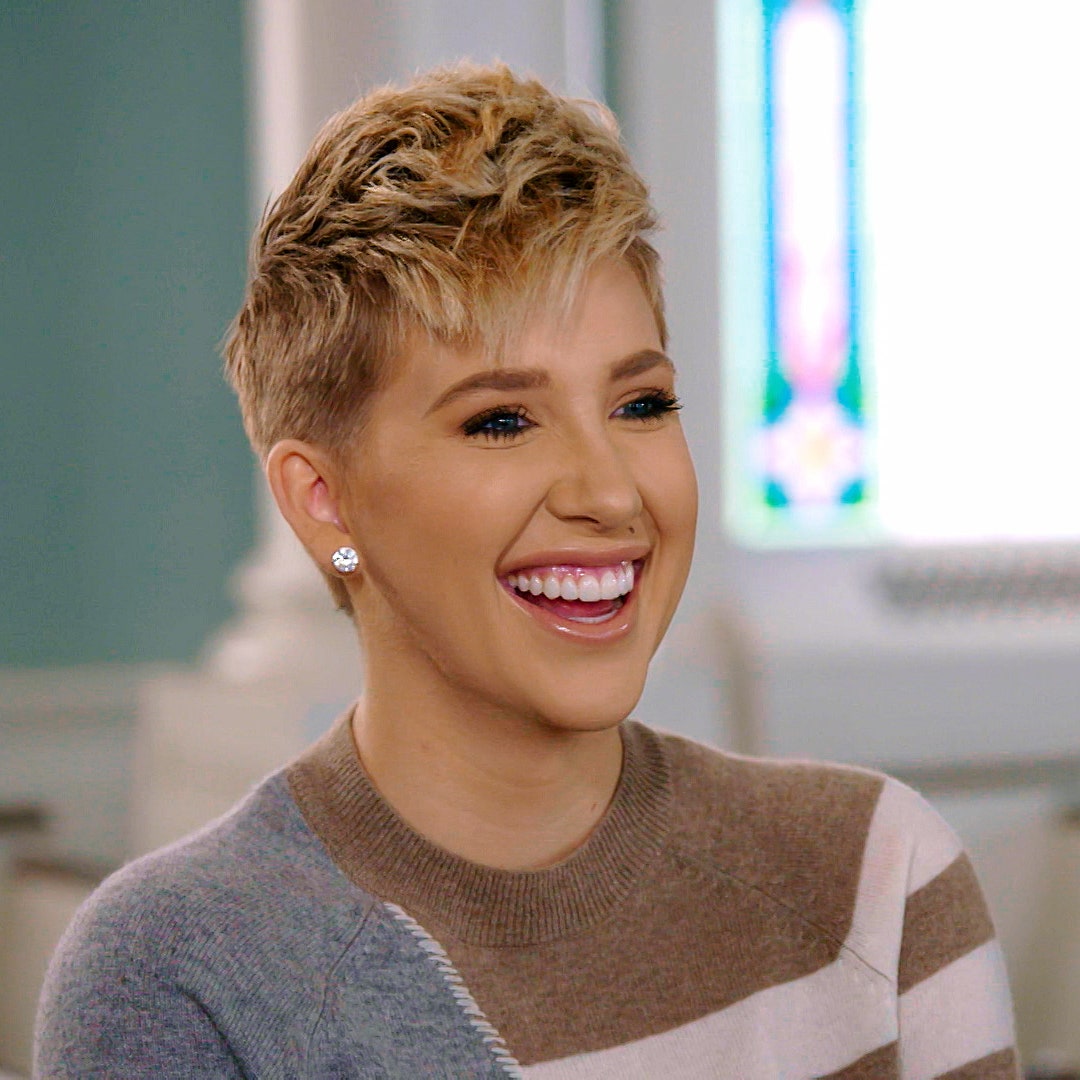 This time Todd thinks his mother has hidden a flask on her person. He wants Savannah to find it, but Faye has a surprising reply. It’s obvious she’s not going to give it up too easily.

What Did Nanny Tell Savannah Chrisley About The Flask?

In the Instagram clip, Savannah Chrisley is standing next to Nanny with her arm around her. Todd says, “You shake her down and find out where that flask is.” Nanny tells her that flask is, “Somewhere no one has been since your Papa left you.” Savannah exclaims, “Nanny,” while Julie laughs in the background. The post is captioned, “Nanny Faye finds a clever hiding spot.”

Todd arranged for them to take a trolley ride and go shopping. Nanny says, “We can do a lot of damage in three hours.” Todd tells her too bad if she’s thinking of getting drunk. He said there is no alcohol on the trolley. Savannah says, “That you know of,” which is what prompts him to ask about a flask. Faye has a history of saying shocking things. As one fan said, “Nanny doesn’t have a filter.” Several fans said they wanted to be Nanny when they grow up. 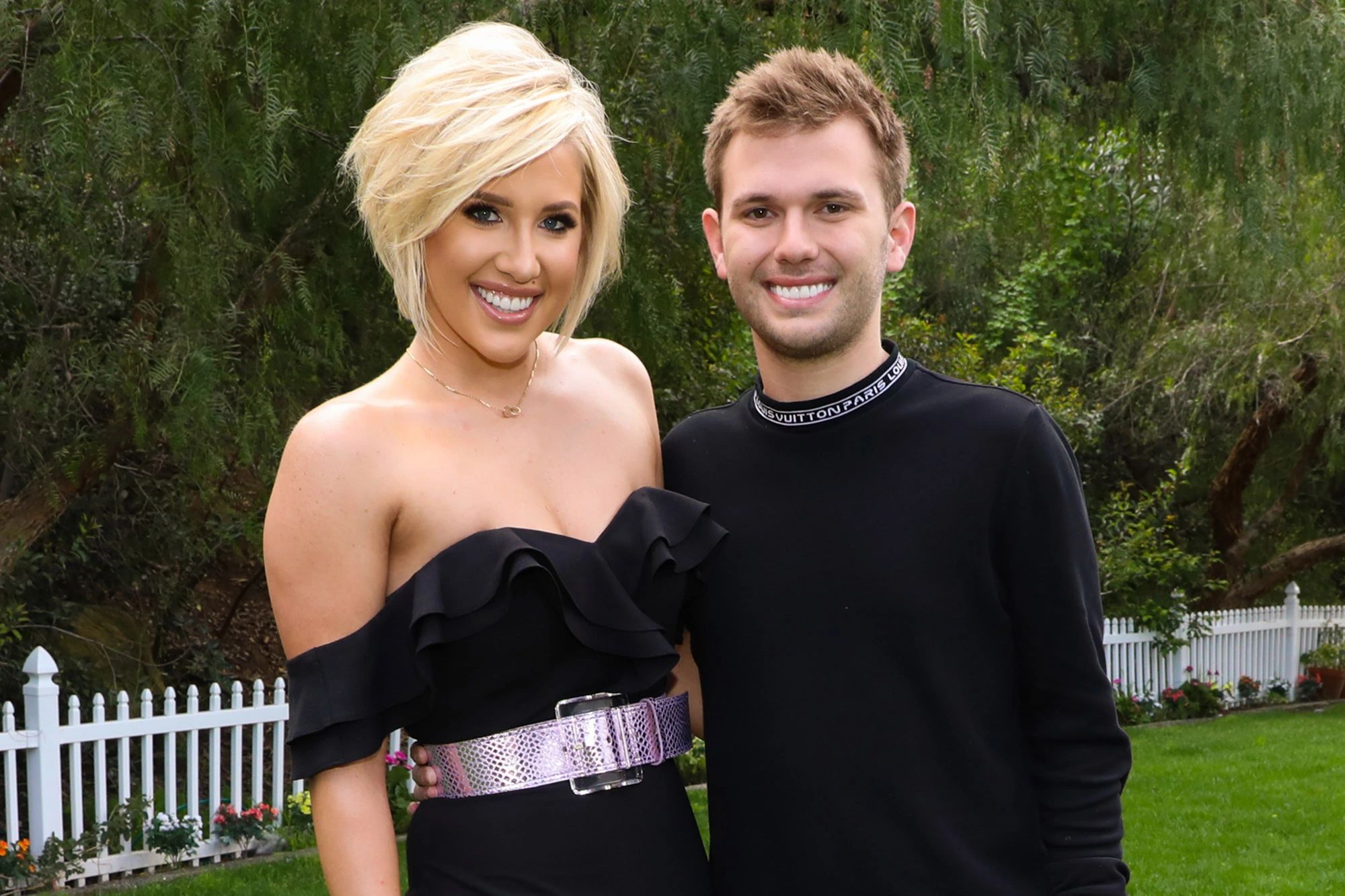 In the same episode, Chase and Nanny Faye come in with tattoo sleeves. Savannah Chrisley says she thinks they look great. Chase tells his dad they look “bad a**.” Todd said he thinks that they are trashy and Faye says, “Well I guess I’m garbage then.” Chase sits down with his sleeve and Todd says, “Don’t put that on my chair.”

The sleeves are fake, of course. Chase says he can get both arms done, grow a beard, and become a Hell’s Angel. Todd says he and Nanny should do that. Faye proceeds to make motorcycle noises while holding on to pretend handlebars. She tells Todd she’s going down the highway and,  “If you can read my jacket, you know the b**** fell off.” Fans think Nanny Faye probably would get a tattoo if Chase did.

What do you think about Nanny Faye’s hiding spot? How do you feel about tattoos? Clearly, Todd is against them. Comment with your thoughts down below. Come back to TV Shows Ace for all things Chrisley Knows Best.