Samantar Season 2: Release Date, Cast; Everything You Need To Know!!

By Devisha Pareek
July 9, 2021
In
Entertainment 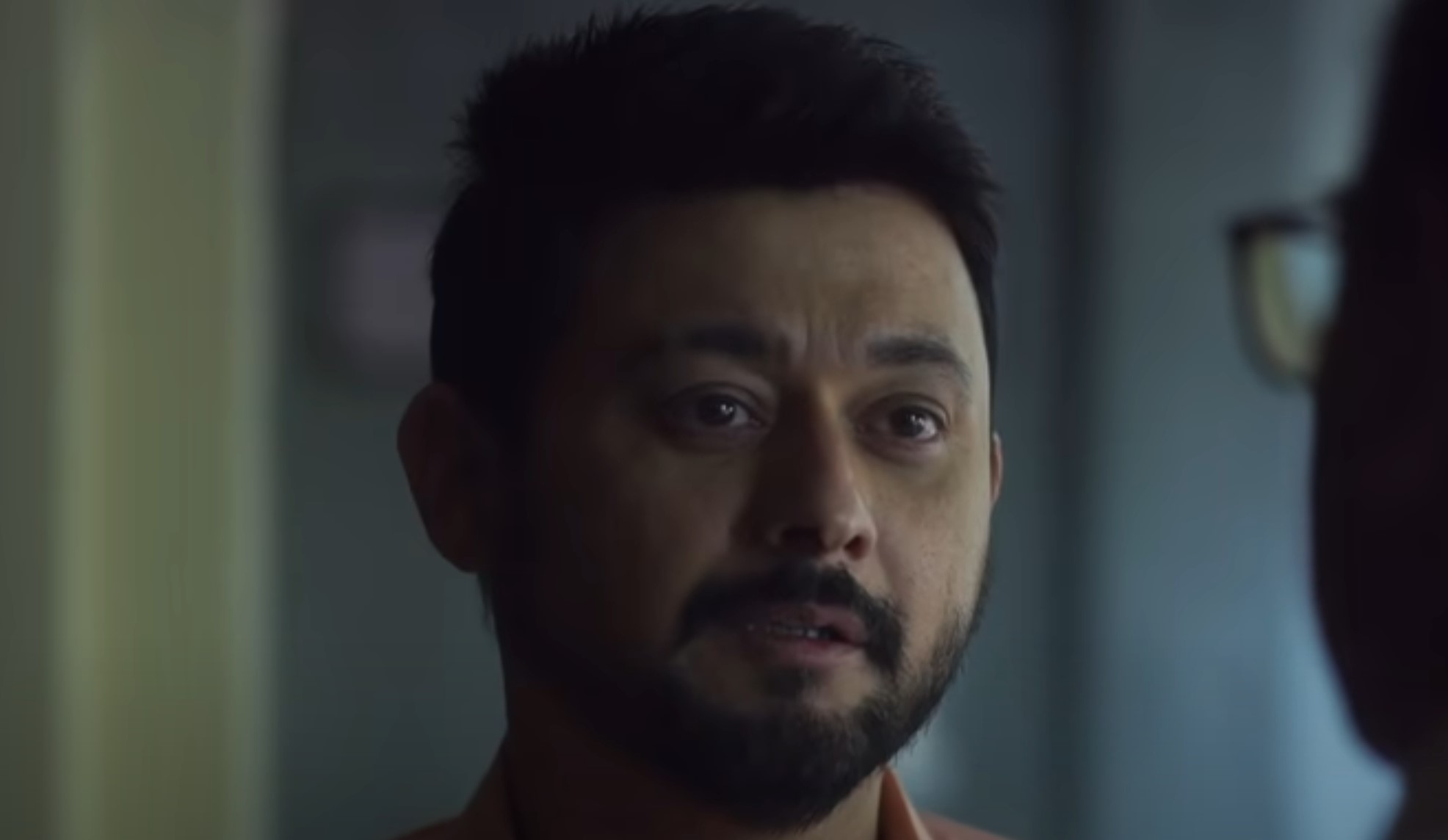 Imagine what if Someone else’s Past becomes your Future? Doesn’t it sound thrilling and disastrous at the same time? This is what ‘Samantar,’ a Marathi web mini Series by MX Player, is all about. Samantar which is produced by Arjun Singh Baran and Kartik D Nishandar is based on a novel with a similar title. Swapnil Joshi plays the protagonist in the series. The show had rocked all the TRP charts during the Lockdown and now the makers are all ready to roll out Season 2. But Before letting you know all the details about Season 2, let’s have a flashback of Season 1.

Samantar revolves around Kumar Mahajan who, after being overburdened by his life’s challenges and misery, decides to meet an astrologer as suggested by his friend Sharad. The Astrologer tells him about his past, which fills him with bewilderment. The astrologer tells him that he had seen the exact palm many years back, which Kumar denies. Later Kumar finds out that a man named Sudarshan Chakrapani had met the astrologer who happened to have the same past as his future. Kumar tries every bit to find Sudarshan, but every time he fails. The series had ended with an epic cliffhanger making fans crave for more so now let’s find out when Season 2 is coming out. 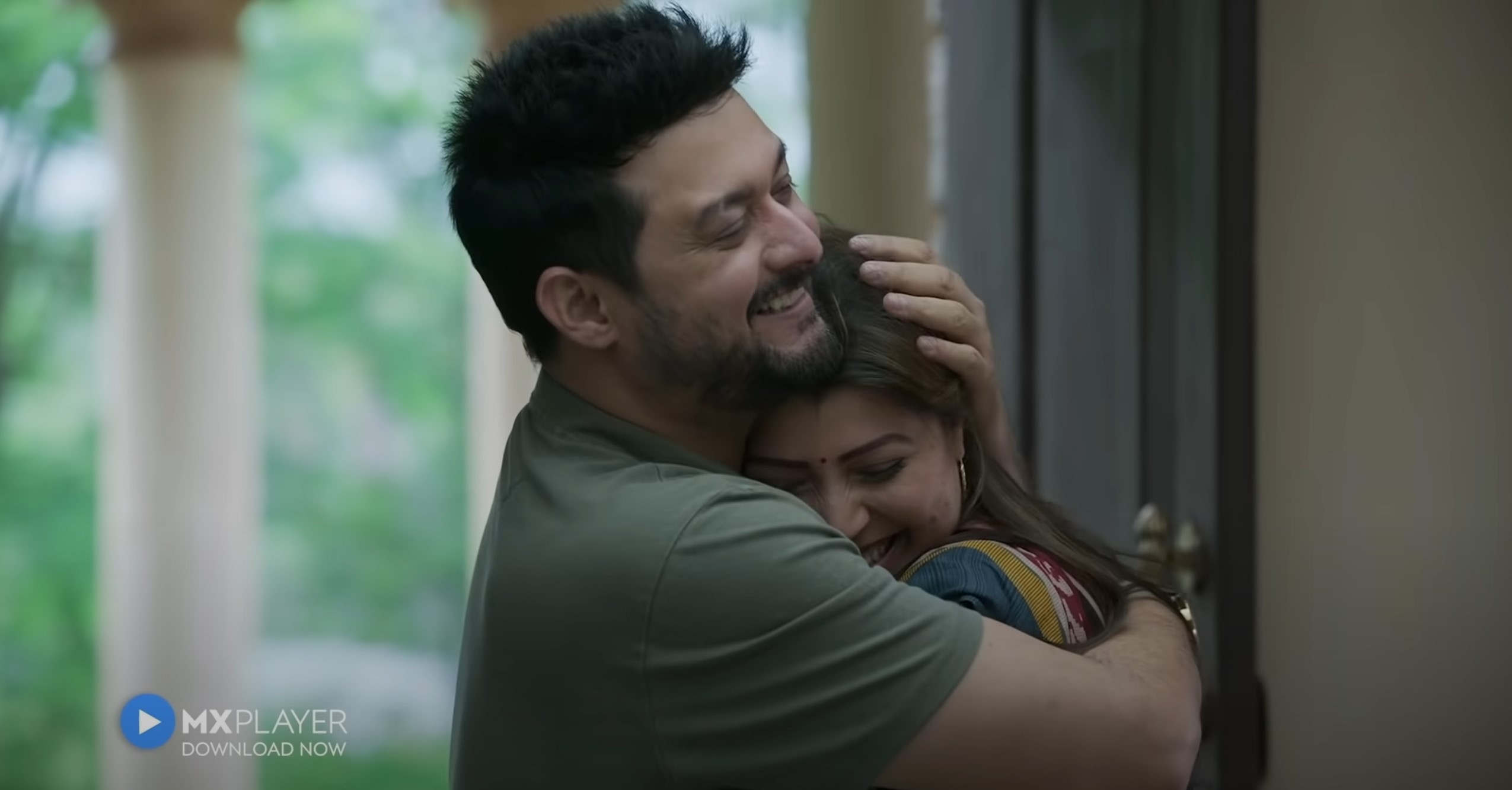 Samantar Season 2: Release DateThe drums are rolling as the show has already been released on MX Player on July 1, 2021. Season 2 has 10 episodes and it’s available to stream in Hindi, Tamil, and Telugu. We recommend you keep it on your binge-watch list. 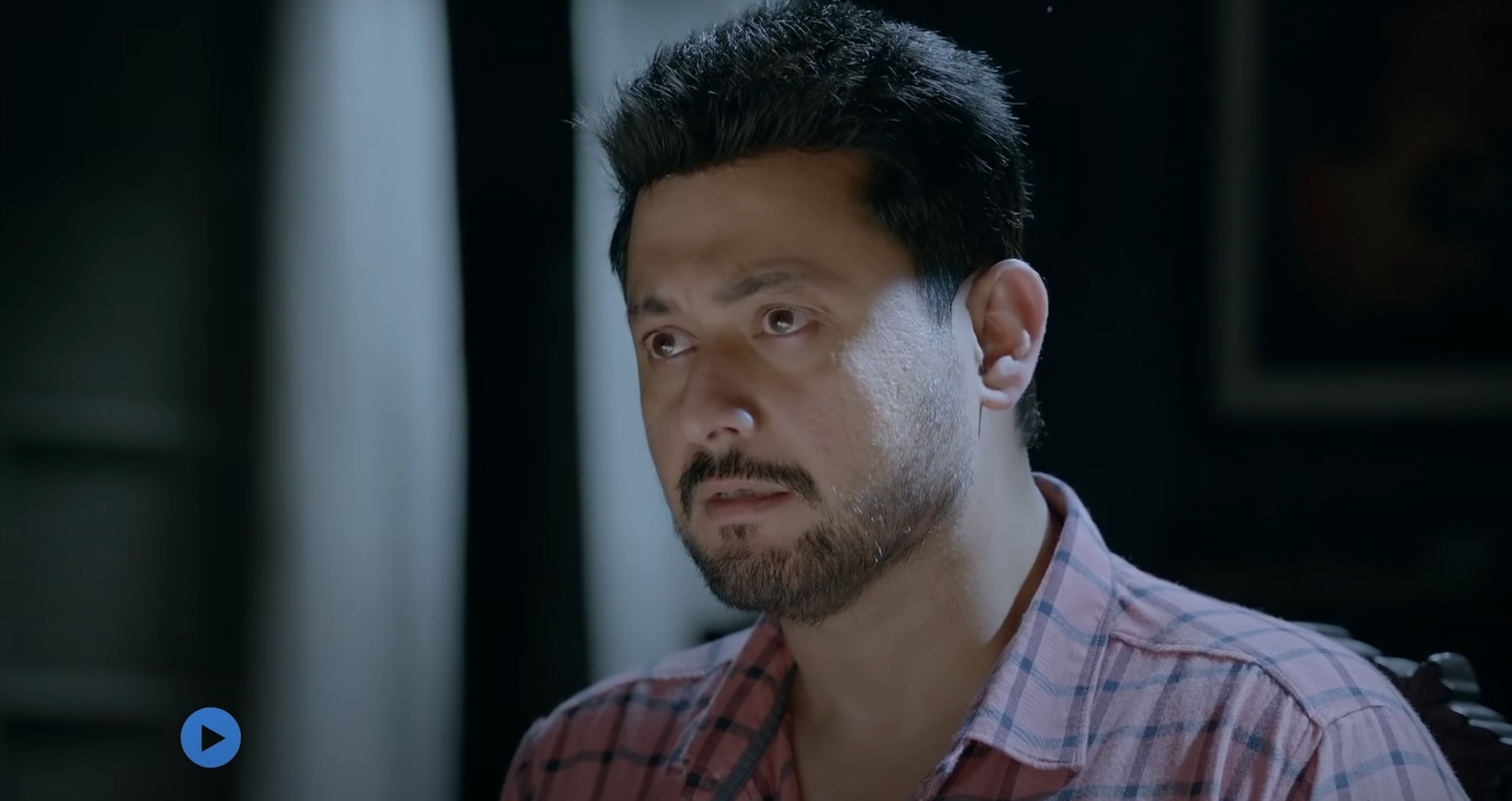