Sabina Nessa found dead in a Park By a Dog Walker

A DELIVERY driver will appear in court today charged with the murder of a primary school teacher.

Sabina Nessa, 28, was attacked as she walked to a pub and was later found dead five minutes from her home in Kidbrooke, southeast London.

On Monday, Koci Selamaj, 36, was charged with murder and was later remanded in custody ahead of his appearance at London’s Old Bailey. 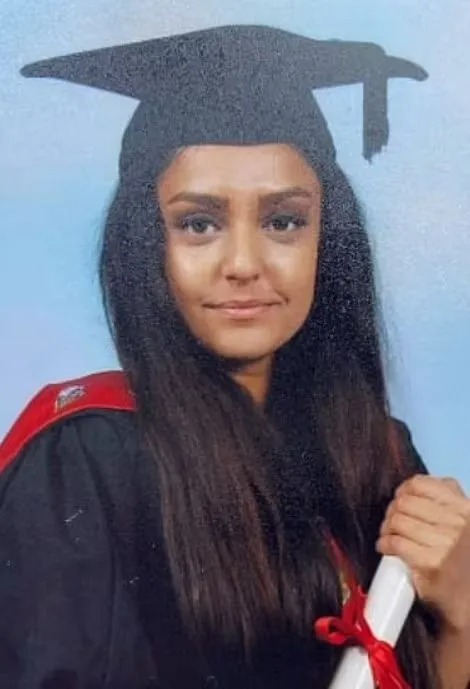 At Willesden Magistrates’ Court, Selamaj was not asked to formally enter a plea.

But when asked for an indication of his client’s plea, Selamaj’s lawyer Aidan Harvey, said: “I have indicated on the form it will be a not guilty plea.”

Selamat had lived in Eastbourne, East Sussex, for around five years with a girlfriend and was working as a Domino’s pizza delivery driver until July.

A beige Nissan Micra he used for food deliveries was recovered around a mile away from his flat.

Sabina was killed as she walked through Cator Park to meet a friend for a first date on September 17. 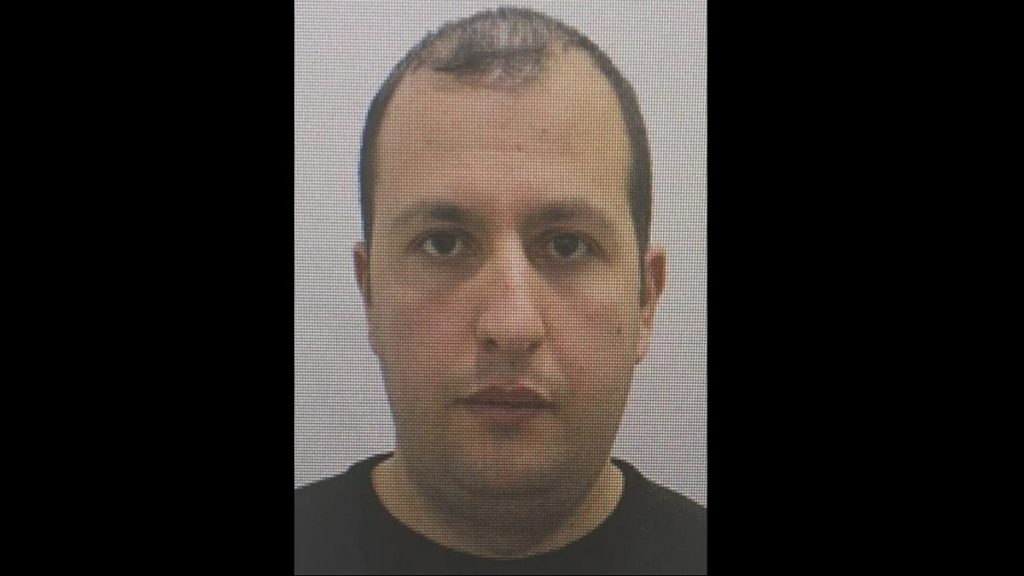 CCTV footage not yet released by police reportedly shows Sabina’s attacker hit her over the head with an object before carrying her over his shoulder towards the park where her body was found.

It was discovered covered in leaves by a dog walker the following day.

Tributes poured in for the “amazing” primary school teacher, with many describing her as “caring” and “beautiful”.

The Duchess of Cambridge said her thoughts were with Sabina’s family and friends, tweeting she was “saddened by the loss of another innocent young woman on our streets”.

Meanwhile, Boris Johnson sent a message of support to Sabina’s loved ones, saying: “My thoughts are with the family and friends of Sabina Nessa at this deeply distressing time and I will be thinking of them tonight as people come together to pay their respects.”

Sabina’s sister Jebina broke down in tears as she too paid an emotional tribute.

“We have lost an amazing, caring, beautiful sister, who left this world far too early,” she said.

“Sabina loved her family. It feels like we’re stuck in a bad dream and cannot get out of it.”

Hundreds of mourners also gathered for a candlelit vigil in her memory on September 24.