The 2021 Ryder Cup is underway, and Team USA got off to a strong start with a 3-1 win in the Friday morning Foursomes session. Tiger Woods was not able to join the team because of a leg injury sustained in a February car accident, but his presence was felt. Xander Schauffele and Patrick Cantlay spoke to the Golf Channel after the Friday morning match and said that Woods sent every member of Team USA  a message. 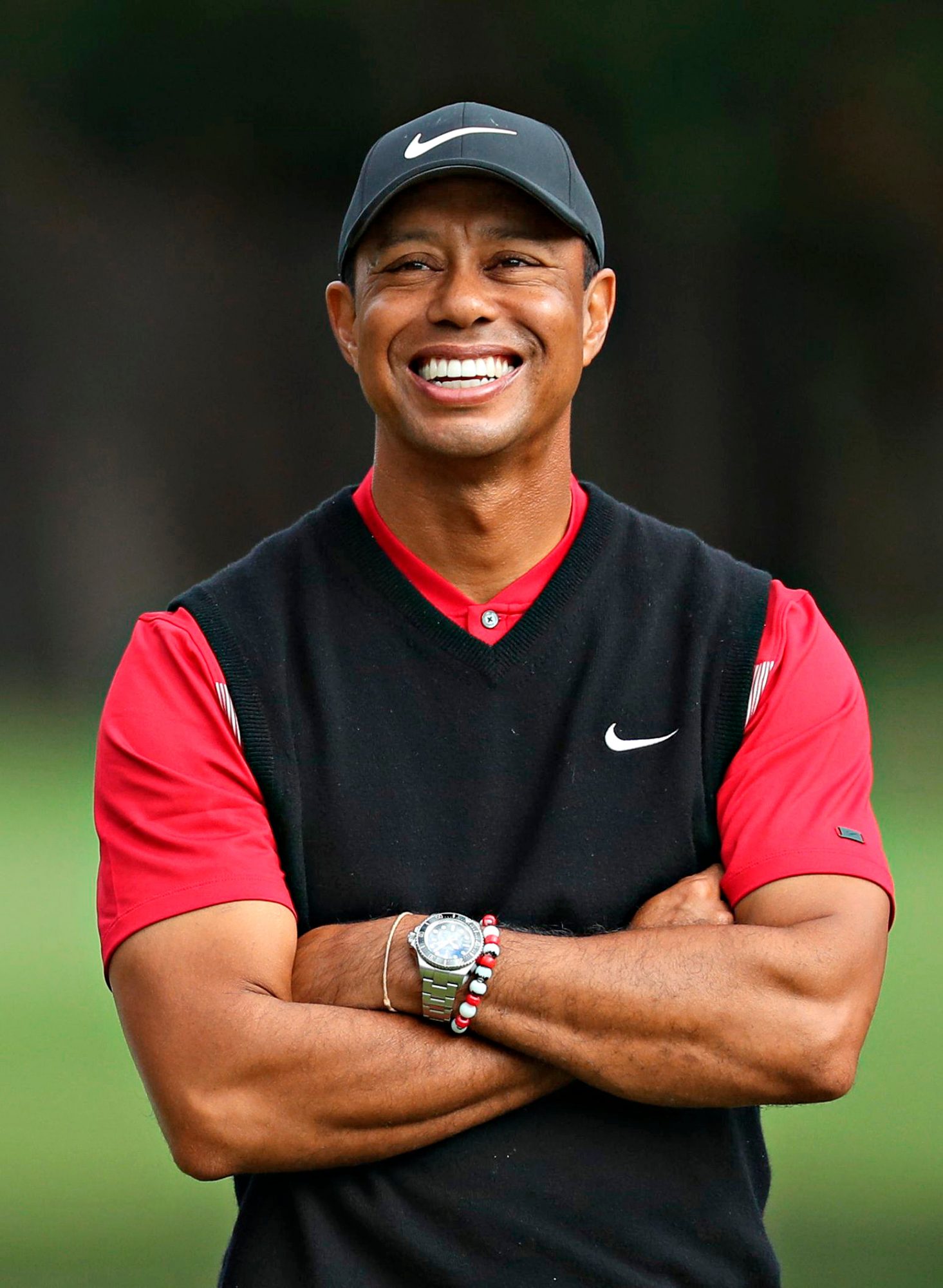 “We’re all square, keep pushing,” Schauffele said of the early lead,” per Golfweek. “We received a nice note from Tiger last night. We’re not going to tell you what it said but Pat and I know we referred to that message a few times today, and we knew what to do. We could see that he was fist-pumping from the couch. We knew he was fist-pumping from the couch, regardless of whether he was using crutches. It’s great to have his support.”

Cantlay added: “You can never find a better leader, role model, or someone to learn from.  “I saw him last week at home and just picked his brain on Ryder Cup and applied some of that here today.” Steve Stricker announced earlier this month that Woods was not going to participate in the Ryder Cup team. Stricker provided a huge health update on the golf star.

“I’ve talked to Tiger a lot,” Stricker spoke at Whistling Straits to former PGA Tour players Dennis Paulson (and Carl Paulson)  “He’s a part of this Ryder Cup family; he won’t be able to be a captain’s assistant this time around just because of his ongoing rehabilitation to try to get better and try to play golf again, and that is going well. He’s progressing, he’s doing well, things are moving in the right direction.” 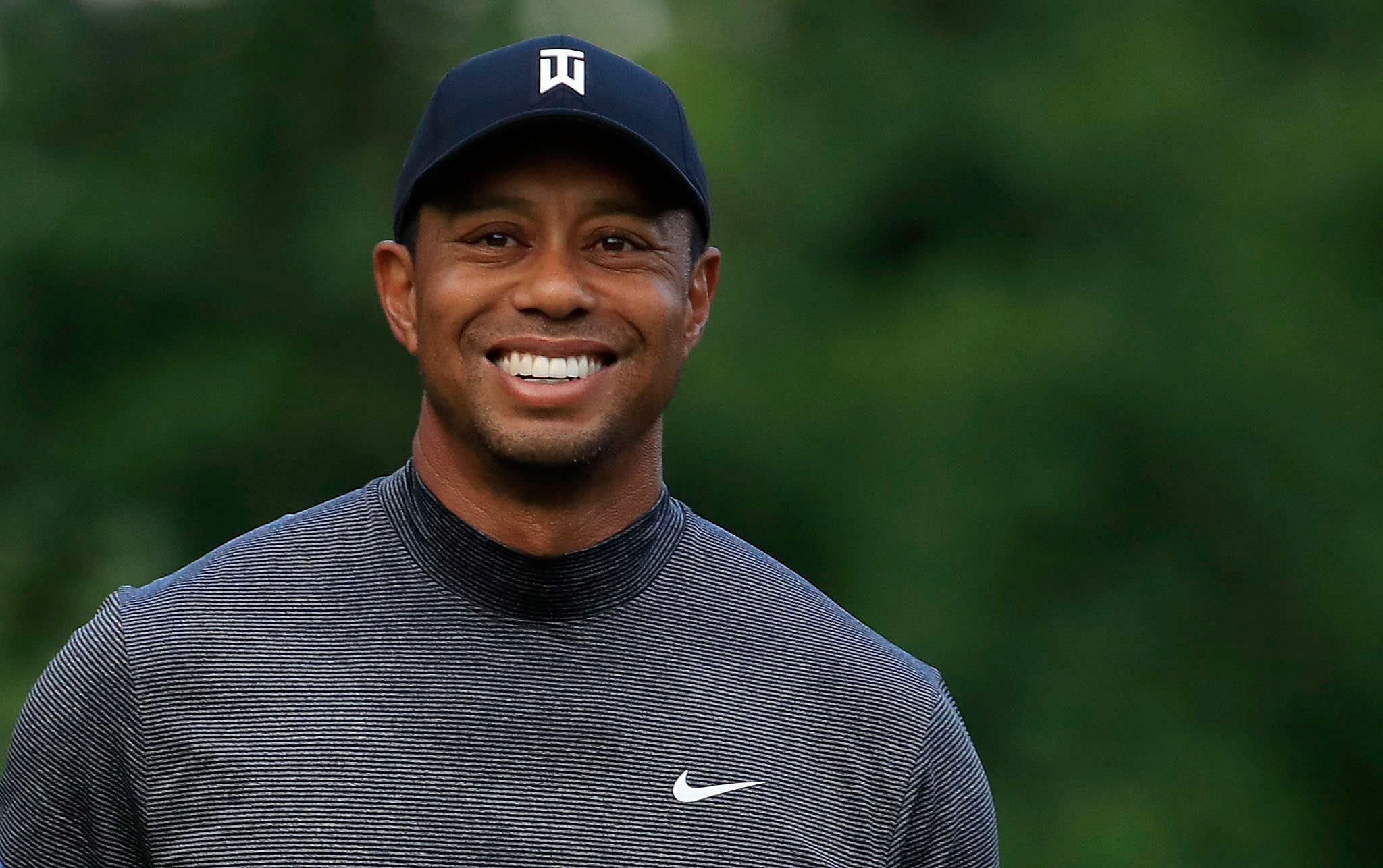 Woods’ accident occurred outside Los Angeles on February 23, and it was reported that Woods crossed the wrong side before hitting a tree. Woods was not charged with any offense as the accident was ruled accidental. “This has been an entirely different animal,” Woods said to Golf Digest in May. “I understand more of the rehab processes because of my past injuries, but this was more painful than anything I have ever experienced.”