The wait was a whole long decade after Rune Factory 4. The fans were desperately waiting for revelations for the Rune Factory 5. The same has been announced to release in Japan in the month of May this year.

The E3 2021 Expo’s Future Game Show fans were given a surprise after its official confirmation for English release in the year 2022. The fans are desperately waiting for the show newer mechanics and Nintendo Switch to witness all over again. So, we have curated the details that you need to know at present. 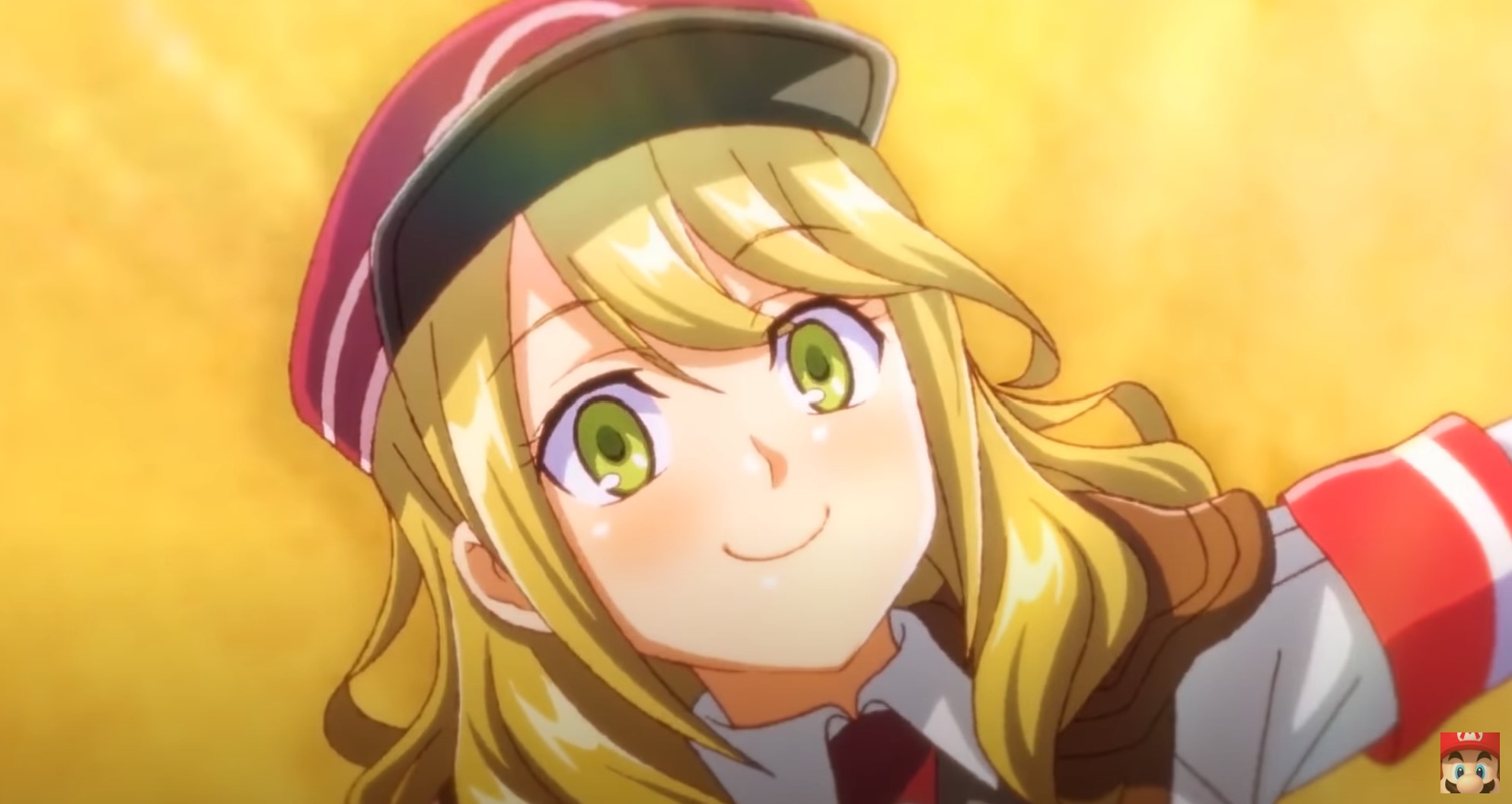 The slice-of-life is similar as well as a little deviated as of ordinary games. Here the players have the provision to romance NPC, grow crops, wander in the town, JRPG plot twist, and a combat system. The older game was all about selecting the player; male or female, who has lost his memory. He or she must progress to found out about their origin. Further, defying all odds and at the same time expanding their town. 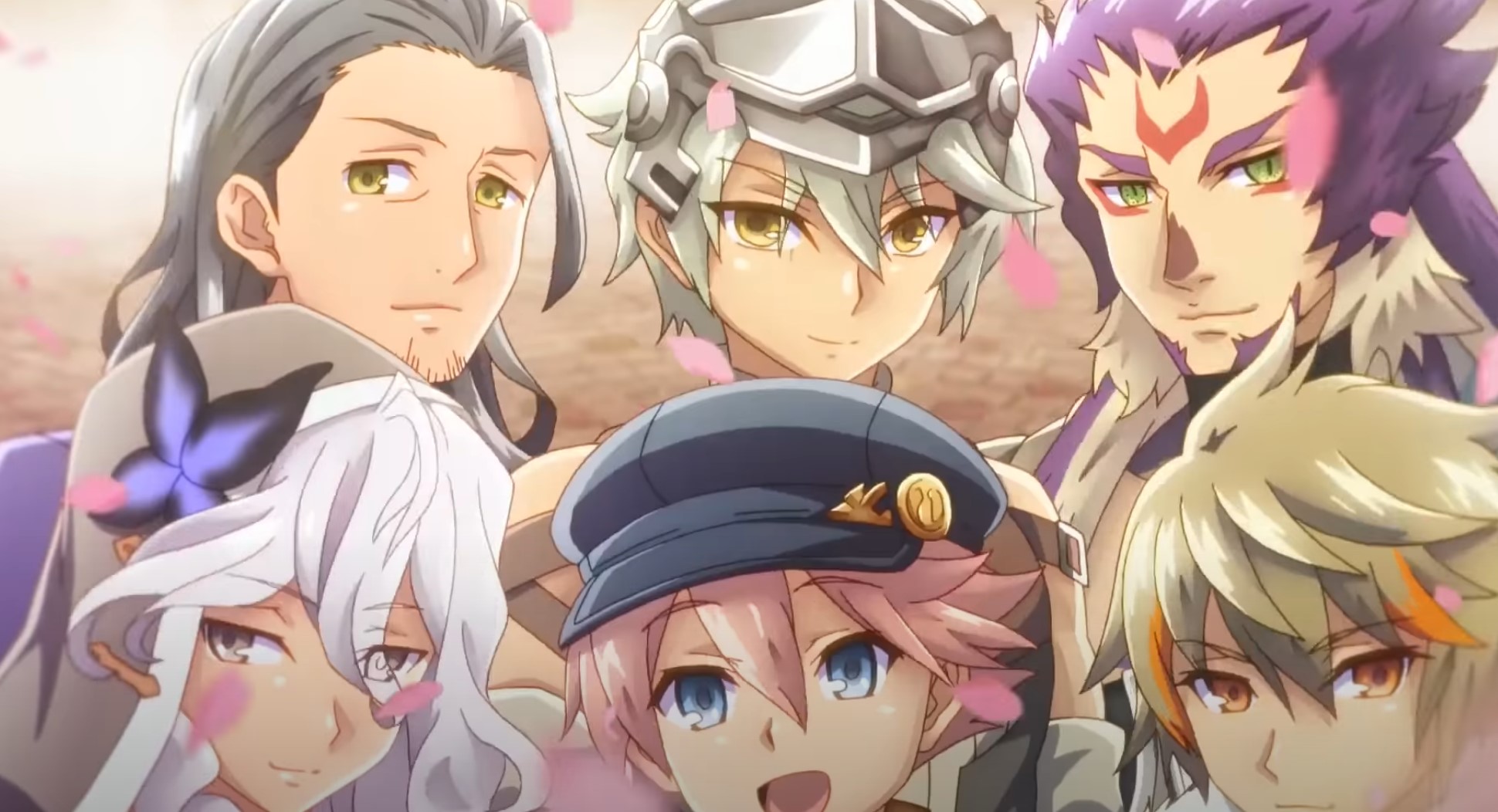 The only back leg for the game is that the players still only have a male or a female as an option of a contender. Unlike Doraemon Story games, where you get an exclusive customizable character as an option.

XSEED officially confirmed the west release for the game in the year 2022. At present, nothing could be said for sure about the release dates. If you still wish to get the details about the Rune Factory 5 or a sneak peek at the relevance o the title, you surely could visit the site of Nintendo Switch. 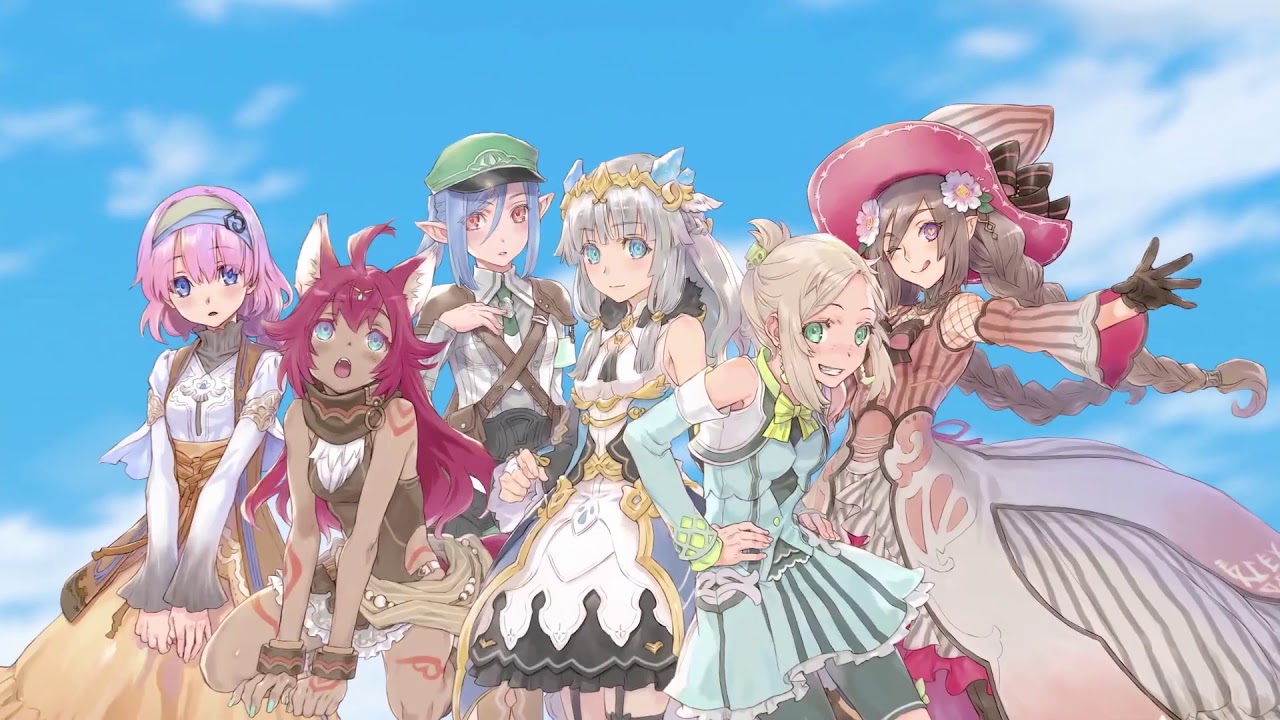 The game developers at the future game show E3 2021 also made some other revelations like their future plans for releasing the Rune Factory 5 special versions for Xbox One and PS4. The dates aren’t yet confirmed but, this will be somewhere this fall.

The wait is long but, it surely will be worthwhile. So, stay tuned for further updates on Rune Factory 5.