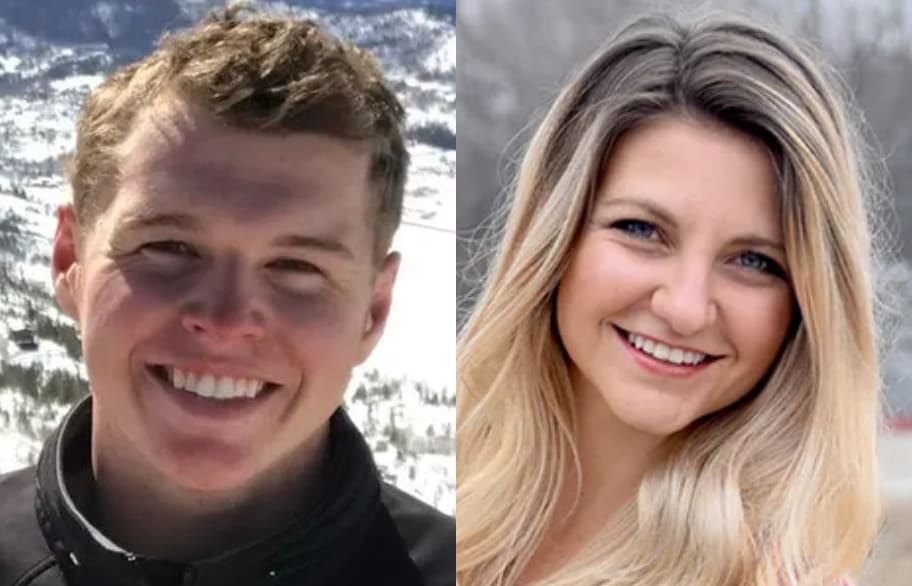 Former Counting On star Jeremiah Duggar is rumored to be courting a young woman named Hannah Wissmann. This year, several hints that the two are courting have surfaced. Now, a photo only fuels the rumors that the pair might be together.

For some reason, the Duggar family hasn’t revealed that Jeremiah is courting. So, it hasn’t been confirmed. But there are plenty of signs showing that he could be in a pretty serious relationship.

It’s also possible that this is simply part of the family’s plans to lay low amid Josh Duggar’s arrest. The family has been pretty quiet. Aside from rumors and leaked information, Jedidiah Duggar’s courtship and marriage to Katey Nakatsu were hidden entirely. The family only officially shared the details on their wedding day.

Some fans speculate that the family will use an announcement, such as Jeremiah’s courtship or wedding, to distract from Josh’s trial in November. Of course, many fans and critics keep a close eye on the latest scandal, so it’s unclear if any announcement could take away from it.

On Reddit, a Duggar Snark shared a photo from the Bontrager Family Camp. The user reveals that the picture was posted by the Bontrager family and then deleted. Interestingly, Jeremiah is standing very close to Hannah, the woman he’s rumored to be courting.

There is no apparent reason for a photo like this to be posted and deleted right away. It’s unclear why the picture couldn’t stay up on the page if the couple isn’t courting. So, it looks like the Duggar family is attempting to keep Jeremiah’s rumored courtship under wraps.

One Reddit user asks, “Why the secrecy? The show is over, so no need to hide it until the show airs. Maybe there have been more failed courtships, and they want to lock it down first?”

Previously, the Duggar family hasn’t been allowed to announce certain things due to their show, Counting On. For example, if someone were announcing a pregnancy, they would have to wait for that episode to air before making an announcement on social media or with a magazine. But since the show is canceled, that explanation doesn’t make sense for Jeremiah’s rumored courtship.

So, do you think this is a good sign that Jeremiah Duggar is courting Hannah Wissmann? Do you think there could be another explanation for the photo being posted and deleted right away?

For the latest updates about the Duggar family, check back with TV Shows Ace.