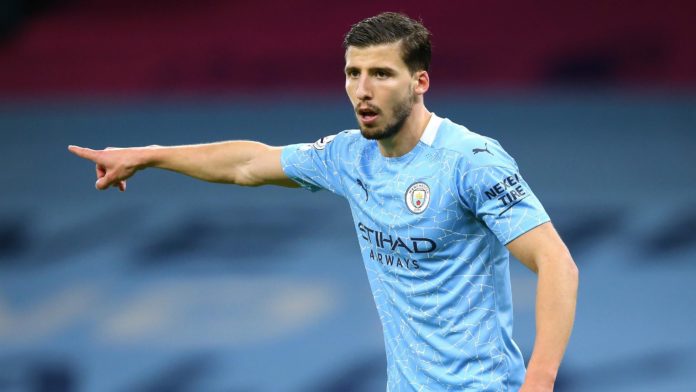 SILVA IS BETTER THAN GOLD

Ruben Dias received the Premier League’s player of the season last campaign for his outstanding performances in the Manchester City back-line and deservedly so.

But one defender who has successfully and quietly gone about his business is 36-year-old, Thiago Silva. 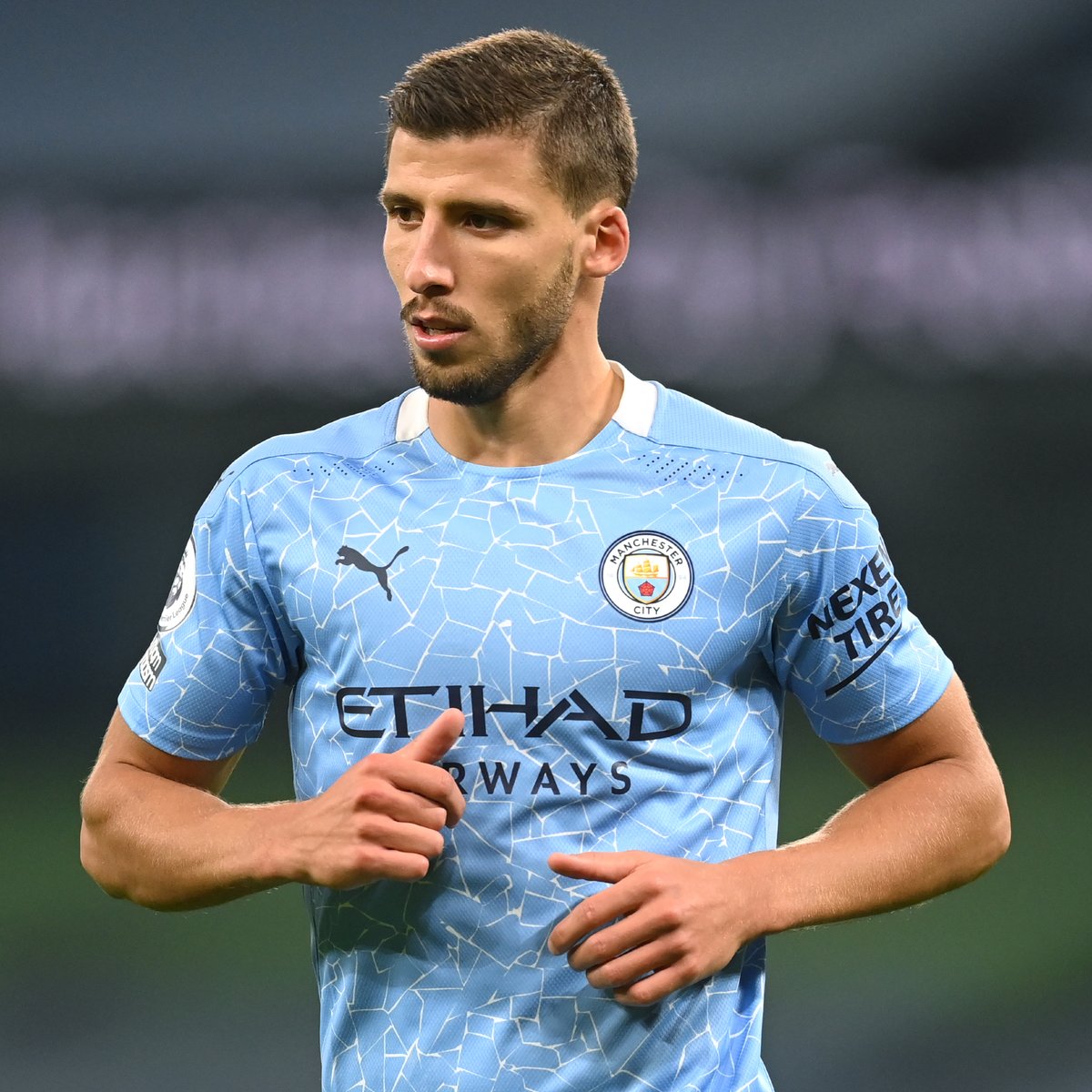 When the Brazilian signed for Chelsea last summer, eyebrows were raised as critics thought that England’s top division will be too fast for him.

However, Silva quickly got to grips with the league and has become a mainstay in Thomas Tuchel’s starting line-up making 23 stars out of 38 in the 2020/21 campaign.

Not only that but the 2019 Copa America winner guided Chelsea to their first second Champions League triumph last season putting in some immaculate performances along the way.

And the shift the former Paris Saint-German defender put in last Sunday in Chelsea’s 3-0 victory over Spurs, earned him the Man of the Match award and epitomized his influence on the team since the day he signed.

Silva was rested midweek for the Carabao Cup tie against Aston Villa but surprisingly, the veteran unit didn’t reclaim his spot in the heart of Chelsea’s defense this afternoon.

His experience and work rate could be a huge miss today.