Who hasn’t wished for an alien to come down and weave for us a fascinating love story! Oh, you haven’t? Then imagine how cool it would be to discover that your teenage crush was in fact an extraterrestrial being. Well, here’s something to ignite your imaginative alien-human love story and unfolding mysteries- “Roswell, New Mexico”. A television series adapted from Melinda Metz’s book series “Roswell High”. 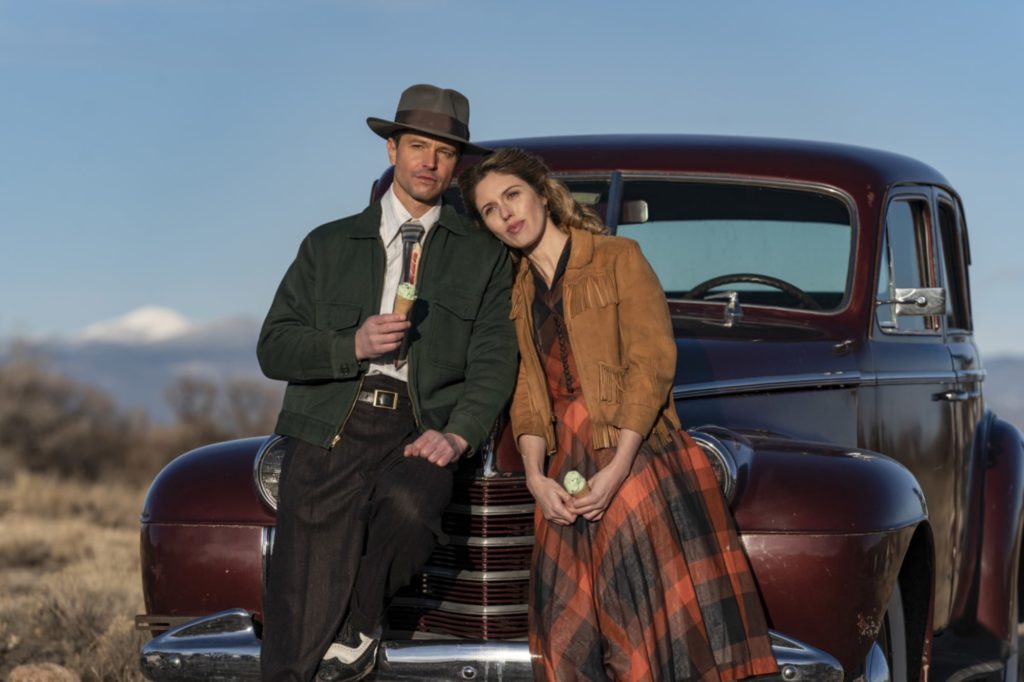 Interested in watching the science fiction and mystery drama series “Roswell, New Mexico”? Here’s how you can watch the full series including the newly released Season 3 online for free.

Before we get into revealing where to watch “Roswell, New Mexico” Seasons 1 to 3 and provide you with a complete guide on how to watch the full episodes online for free, here’s some refreshers about the series.

What is the Plot of the sci-fi series “Roswell, New Mexico”?

Roswell, a town in New Mexico has a lot of mysteries to it with residents not limited to earthlings. But their existence is threatened as a violent attack unveils their presence intertwined with panic and terror spreading wide through the town. 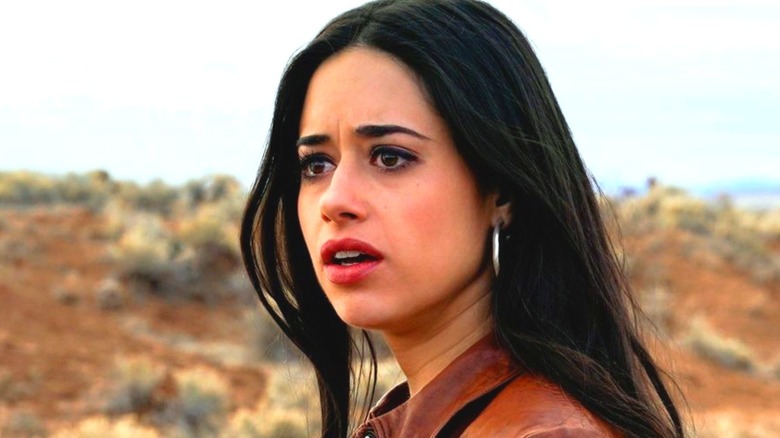 The whole series is captured through the life of Liz Ortecho who on her return to Roswell, discovers the truth about her teenage crush, Max Evans, who was an alien with supernatural powers hiding under a different identity. As she tries to protect his identity, events unfold the mysteries of the remaining population of the town. 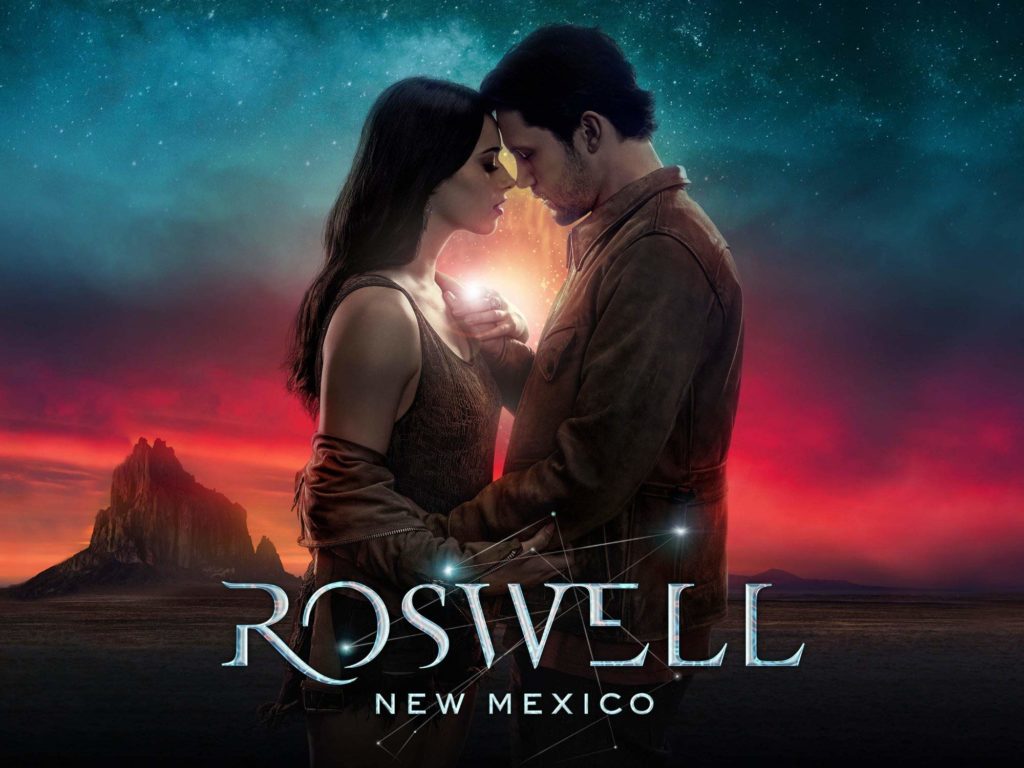 Season 3 of “Roswell, New Mexico” has more stories to tell as the viewers are eager to find out about the aliens’ visit to Earth and their mission after discovering Max’s alien doppelgänger. Surely, the season has in store its own mysteries and drama.

You’re already having a Prime membership? Perfect! Head on to the Prime Video app on your device and search for “Roswell, New Mexico”. 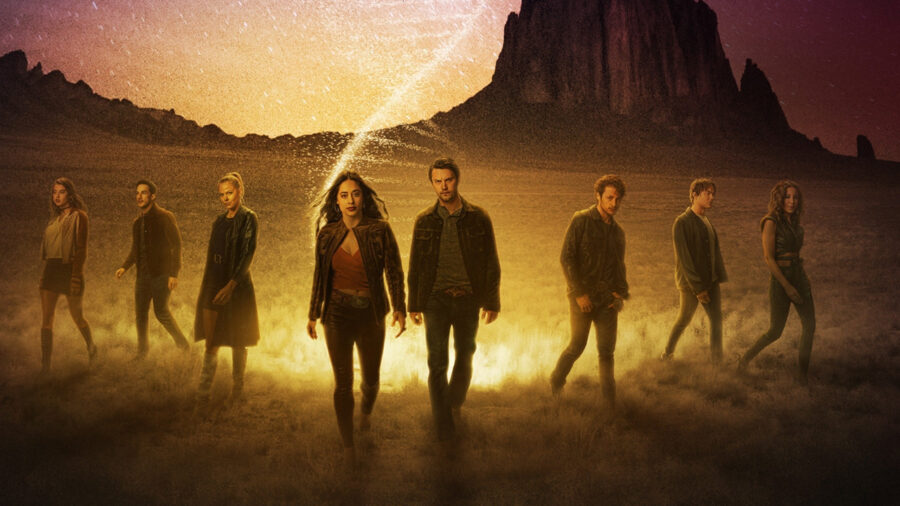 You can watch “Roswell, New Mexico” Seasons 1 to 3, full episodes online for free by subscribing to Amazon Prime Video and starting your free trial! Here’s how.

Since Season 3 is yet to release the second as well as the following episodes, why don’t you start with Seasons 1 and 2 and watch the full episodes online for free on Amazon  Prime Video?