Rio Ferdinand watched former teammate and now Derby manager Wayne Rooney take a training session and was blown away by the difference between him as a player and manager. Rio Ferdinand has explained the “mad” difference he sees in former Manchester United teammate Wayne Rooney.

Before the training session, Ferdinand said he “had no idea what he [Rooney] would be like as a manager.” The 42-year-old said on his YouTube channel FIVE: “As a player, he was quiet sometimes, can be loud sometimes, can be brash, can be aggressive.

“He’s the total opposite. It’s insane, he is the complete opposite of a manager. There’s a respect level with the players, I think immediately you get that from these players as it’s Wayne Rooney but then you’ve got to prove yourself.”

Rooney took over the reins at the Rams in November 2020 and in his first season secured safety on the final day. He also had to deal with Derby’s cash problems and a potential two-season transfer ban. Ferdinand said Rooney was “calm” and “comfortable” as a manager, taking on what he described as one of the most difficult jobs at the moment.

Ferdinand said: “It’s all he says, it is what it is, to get the trust of the players, and it’ll be alright.” He added: “But then you’ve got to prove yourself, and I think every player I’ve spoken to here, whether that be Curtis Davies, Ravel [Morrison], etc, they’ve all said like ‘He’s good you know.’ 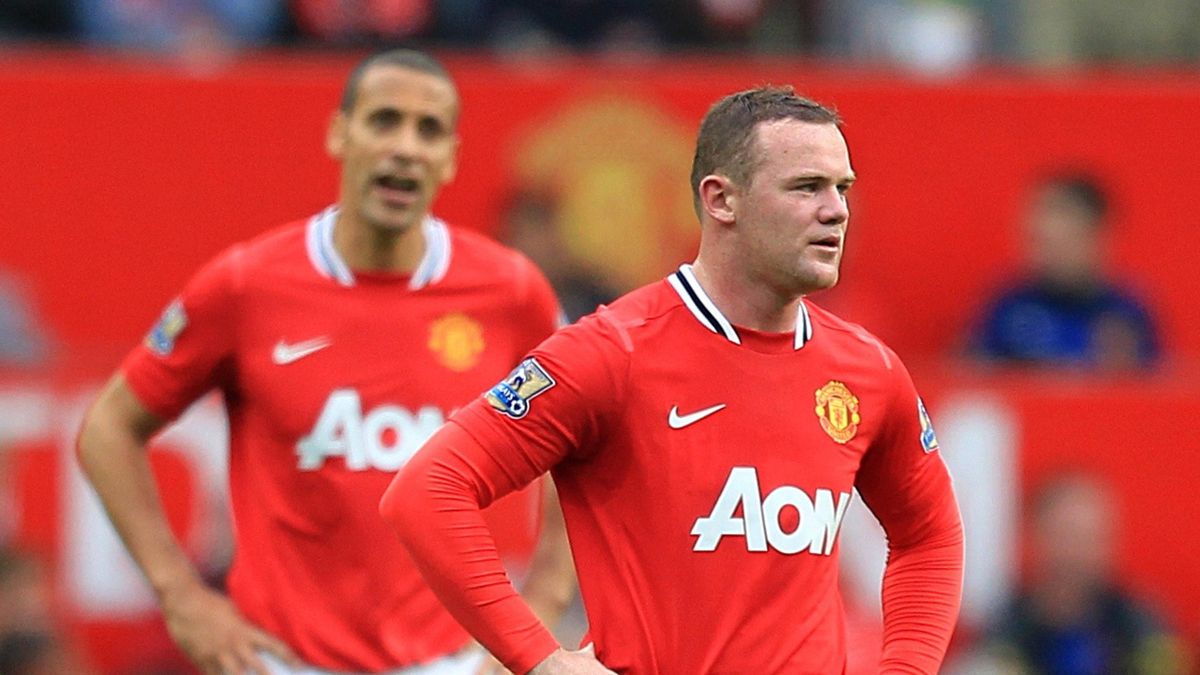 “Because they didn’t know what to expect like anyone new through the door, but he’s brought them together, there’s definitely a more close-knit group now and they’re really young.

“And he’s been through some hardships already in his young, early start as a manager, but when I listened to him in the meeting, him and Liam Rosenior, his coach, they were positive, they were clear, their messages were really bang on point.”

“We got a group that we chat into, a WhatsApp group with all the old Man Utd players. Listen, the first thing I’m going to be saying in there is ‘wow’. The thing that does come out of it is he absolutely loves it – tactically as well.”

Ferdinand was blown away by the thoroughness of the tactical session he watched which used drones to record it, saying “no stone had been left unturned.” After keeping Derby up last season in what was his first managerial role, Ferdinand thought Rooney would’ve been within his rights to leave and keep his reputation intact.

He admitted he would’ve left himself and eulogized over his former teammate for his passion and belief in sticking with the club. After seven games, Derby is currently 14th in the Championship table. The club has won just one game so far.

Previous articleMeadow Walker Honors Late Father Paul Walker on His 48th Birthday
Next articleWhy Is Britney Spears On A Break From Instagram?