Erika Jayne made her first public appearance amid the ongoing embezzlement case. As fans already know, Erika Jayne and her estranged husband, Thomas Girardi, are accused of allegedly using money meant for the victims. It’s become the main storyline of The Real Housewives of Beverly Hills Season 11.

Erika can’t say much about the case since it’s ongoing. So, she’s not doing media like her fellow Housewives. The blonde has only been spotted out and about in public. TV Shows Ace previously reported about her paparazzi photos at T.J. Maxx. Now, she’s looking carefree and happy at a recent event despite having it hard. 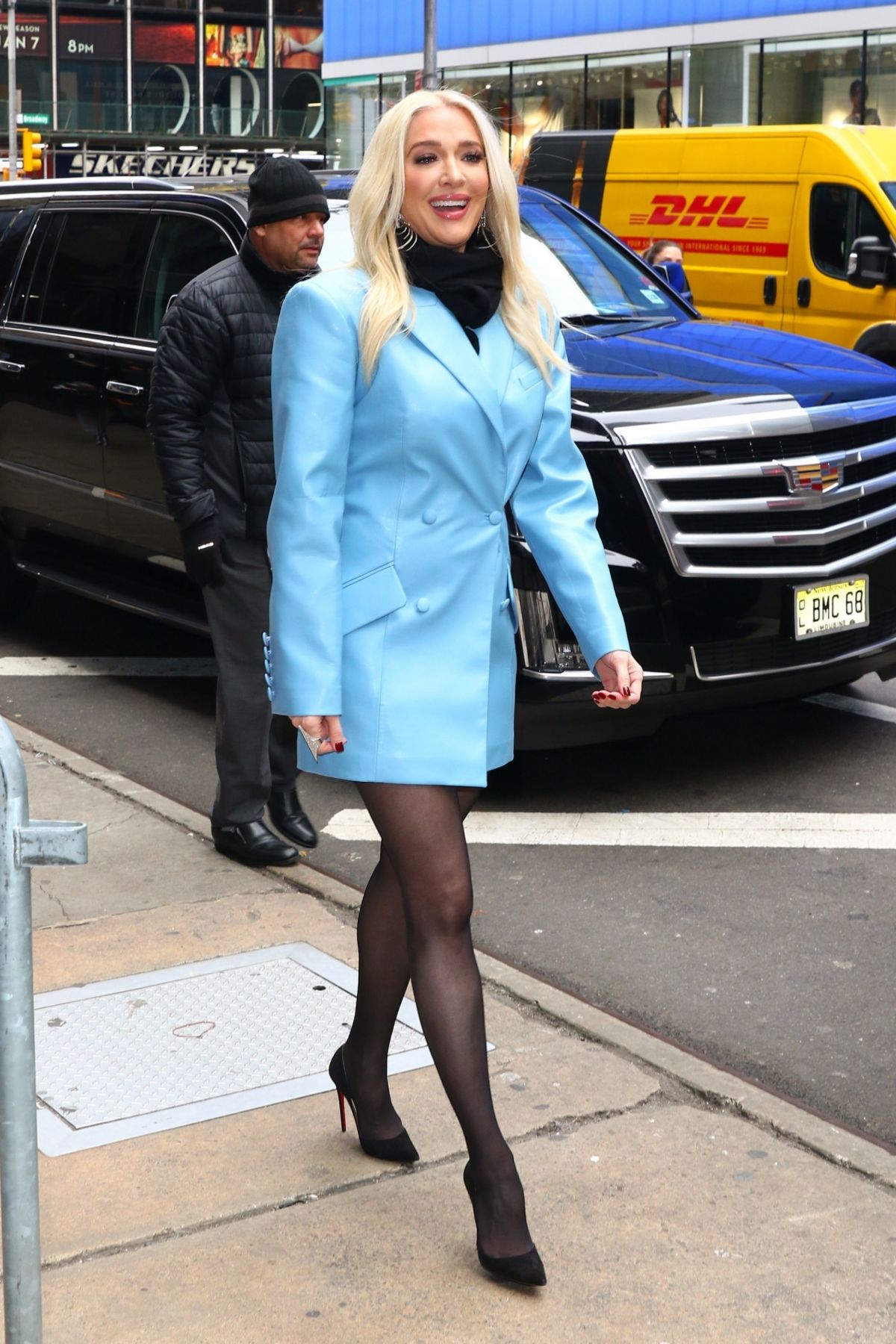 On Thursday, September 23, Erika Jayne shared a new photo via her Instagram feed. The RHOBH star looked happy and carefree at an event she attended last week. The Pretty Mess author kicked up her leg as she smiled for the camera. Erika Jayne wore a hot pink silk minidress, which she paired with matching pumps. The Chicago star paired her look with a high ponytail and hoop earrings.

Erika didn’t provide any context for the post. She simply captioned it with the “💕.” This bright and cheery photo did not sit well with fans. During this season, Erika claims she’s on antidepressants and she’s going through a difficult time. She even uttered the line, “Look at me. Look at my life” at Kathy Hilton’s lavish dinner. Some couldn’t help but cringe at this photo.

“Yeah, you look really stressed here,” one fan wrote. “No grace, no humility,” a second user said. A third suggested that Erika should “sell some of your stuff to pay back the victims.” Others think it’s time to stop partying and think about paying back the victims instead. One noted that Erika jetted off to Las Vegas while Tom’s hidden assets were discovered.

In a previous post, Erika Jayne shared a series of photos from the event. She took to the red carpet to show off her hot look. In the second photo, Erika posed next to an acrobatic artist. In the third, she ate sushi at her table. It’s unclear if Erika attended the event alone or with friends.

“Such a fun time celebrating the grand opening of @sushisamba Tree Bar at @grandcanalshoppes @venetianvegas,” Erika Jayne captioned the post. “The food and drinks are so inventive. The design is stunning! Truly an escape from the hustle and bustle of Las Vegas ✨.” 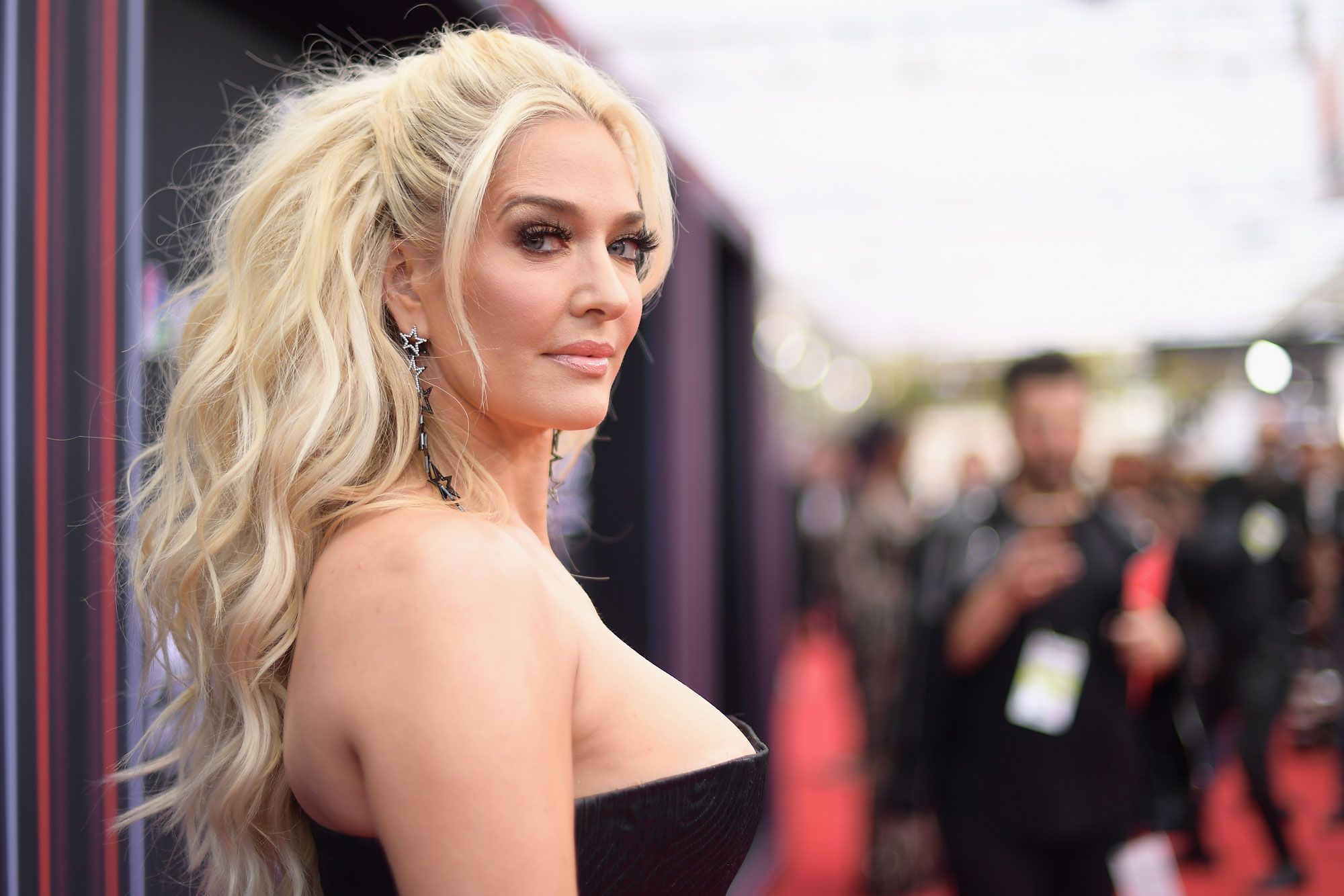 Many of Erika’s famous friends commented on her photos. Meanwhile, fans were focused on the embezzlement drama. One noted that the event must’ve been “desperate” to invite her. Another asked if she paid for her dinner with the victims’ money. Some feel that it’s too soon for Erika to show her face since her reputation is tainted.

What are your thoughts? Do you think Erika Jayne should go into hiding? Sound off below in the comments.

The Real Housewives of Beverly Hills airs Wednesdays at 8 p.m. ET on Bravo.