There is nothing unexpected than love. The trailer of the latest romantic comedy soon to hit on Netflix says so, but we sure know what to expect out of the release of “Resort to Love”. Of course, the genre being a rom-com provides a glimpse into the charmingness of the movie, but here’s all the news you were waiting for. Read about “Resort to Love”, the movie plot, cast, production and Netflix release date right here.

From the studios that presented us with romantic dramas like “Falling in Love”, we have a new rom-com coming to Netflix this week. Written by Tabi McCartney and Dana Schmalenberg, Resort to Love is directed by Steven Tsuchida.

What is the plot of the new Netflix rom-com “Resort to Love”?

Resort to Love leads us into the life of an aspiring singer Erica exploring her love and choices after facing hard places in her career and love life. She takes up an entertainment gig at a resort and it so happens that the groom of the couple getting married there is none other than her ex-fiancé.

Couples from a past relationship meeting at another wedding. It’s a romantic comedy folks. Viewers get what they want. And that means the events that follow help Erica realise her true feelings. To know whether she ruins the wedding or just sings as she was brought here for, you need to catch the movie on Netflix after the release date of Resort to Love.

When is the Release Date of the new Netflix Rom-Com “Resort to Love”?

Resort to Love will be here in a week! Netflix has scheduled the release of this heartwarming comedy movie for July 29, 2021.

Who are the cast members of the Netflix movie “Resort to Love”? 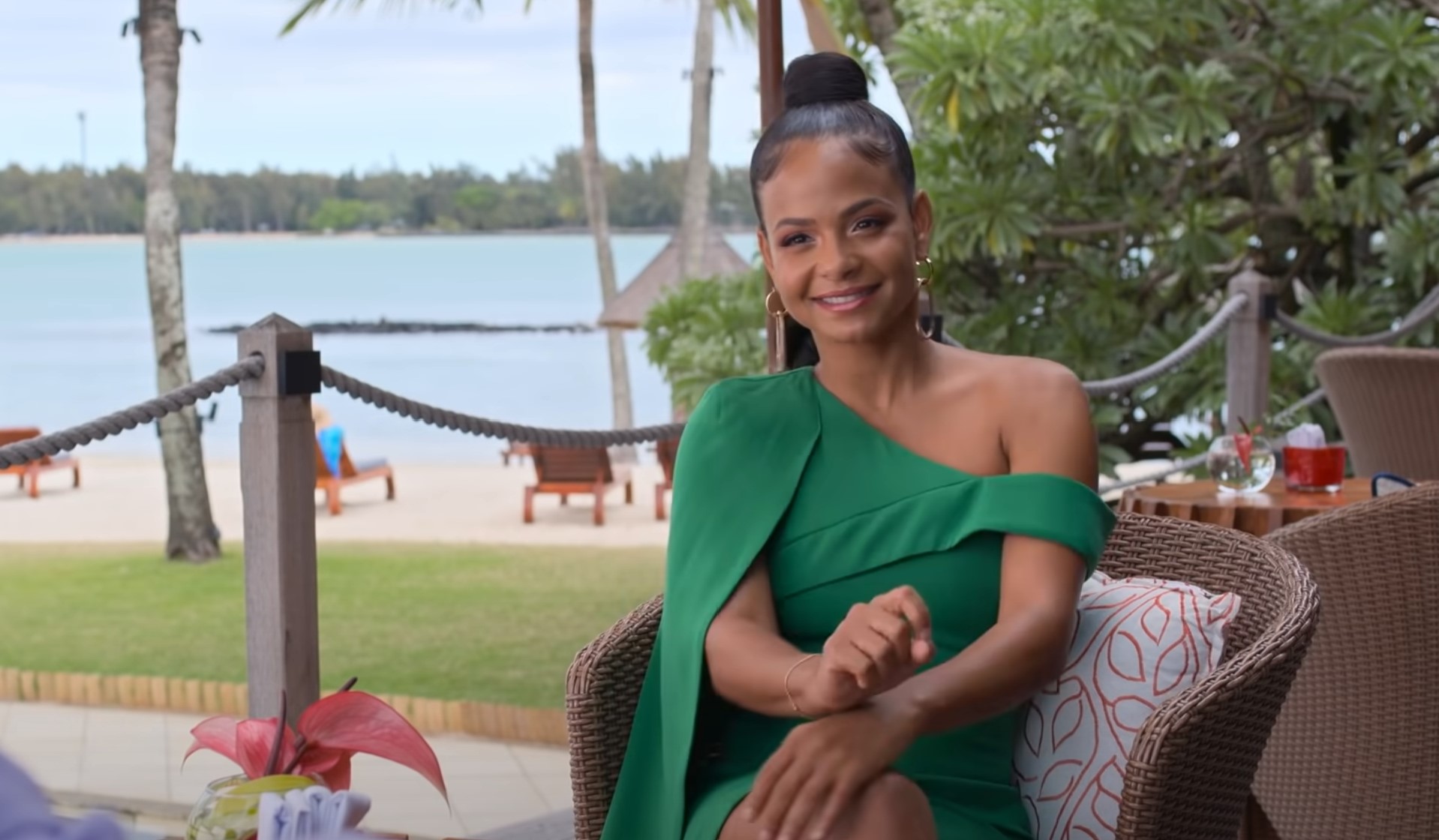 A powerful romantic plot with interesting circumstances and more, Resort to Love is also going to be a treat for both the eyes and ears. We hear that the lead character being a pop star, Resort to Love, will present some amazing pop songs. You don’t want to miss this heartwarming romantic movie, so mark your calendars and turn on your Netflix notifications, because Resort to Love will be here in a week!