RENEWED: All American Season 3 Netflix Release Date | Yes! The Netflix hit is already been given a green light for Renewal

The show’s season 3 is all set to wrap up on the CW streaming service in July 2021. This is the most popular show on Netflix which revolves around a young athlete. He is recruited to play for the well-known Beverly High School football team. Whenever the new season is aired on Netflix, it becomes the top-viewed show. Similarly, the last season 2 was a hit on Netflix. So, we are excited to announce that season 3 will be available on Netflix soon enough for fans. Read on to know everything regarding the latest updates. 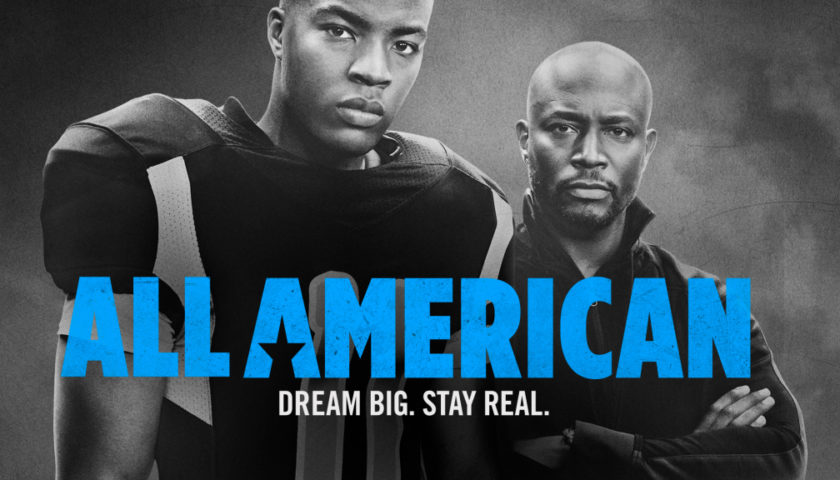 Yes! The Netflix hit is already been given a green light for renewal status. Along with this, the officials also confirmed a spin-off for season 4. This spin-off is Simone’s character will be played by Geffri Maya. 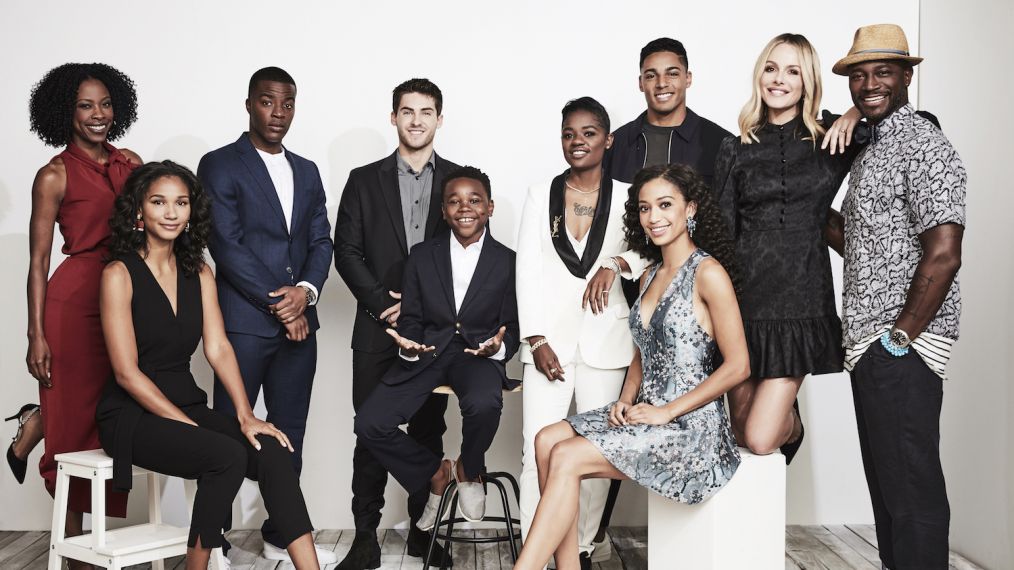 All American Season 3: Number of episodes

The show’s seasons 1. 2 and even 3 consist of a total of 16 episodes. Unlike other popular shows of CW like Riverdale and The Flash which consists of 22 episodes in total. 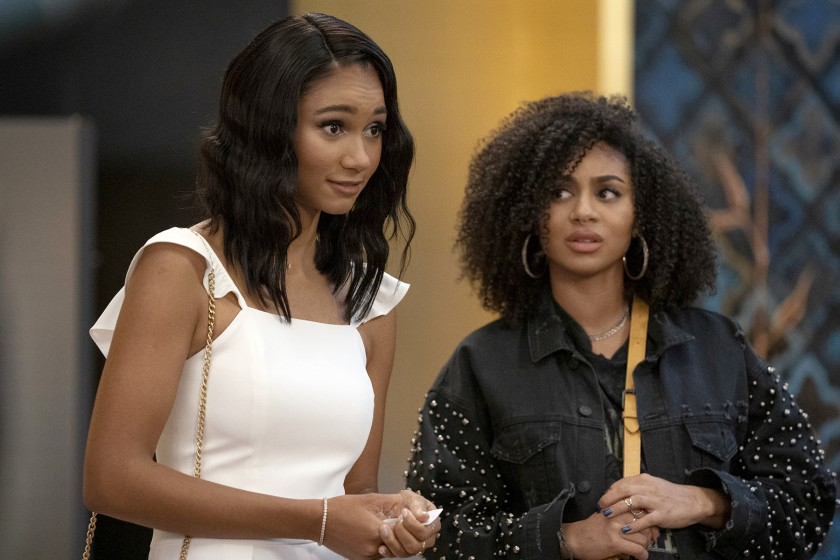 With the recent COVID-19 pandemic surge the things aren’t moving as per the plans for this show either. There have been a lot of delays. Otherwise, as per the previous trends, the new season would have been premiered in March 2021. But, surely we have to wait a little longer in this unusual year.

In addition to this, the new season is aired on the streaming service Netflix after 8 days of premiering of finale episodes on the CW. July 19th, Monday is the confirmed date for the finale airing on the CW. 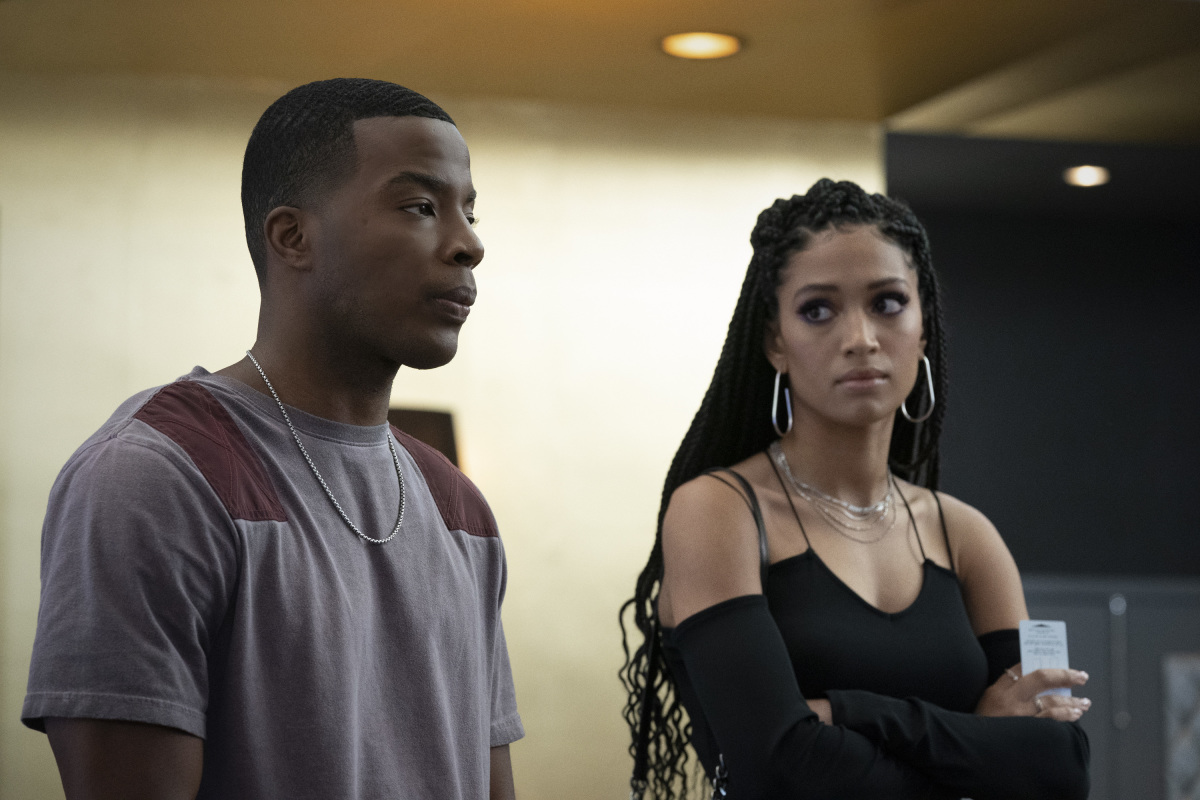 If everything goes as per the plans with no additional delays and halts, the All American Season 3 release date for Netflix will be 27th July, Tuesday.

Stay tuned with us for further updates about All American Season 3 and others as well.