The Starling is the forthcoming Netflix Original which is garnering much attention from the audience globally. Theodore Melfi directs the film, and at the same time, the film comes from the mind of the writer Matt Harris.

By the looks of it, the feature was not ordered by the streaming giant. However, the streaming service did acquire the rights of films’ distribution for $20 million back in April 2020. 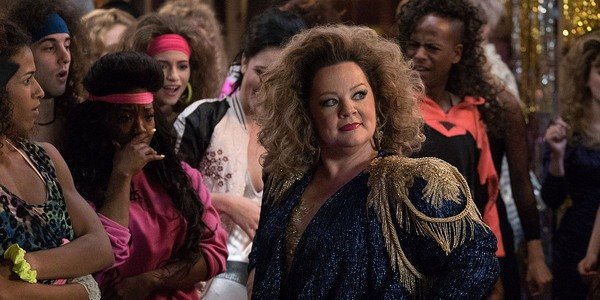 According to sources, the film has already been filmed, even the post-production process of The Starling is also completed. However, it is completely up to Netflix to provide an official confirmation of when they should release the film.

As far as the sources can confirm, The Starling is set to arrive on the streaming giant in 2021.

The film revolves around Jack and Lilly Maynard, who suffers from tough times after incurring a massive loss. The compels Jack to deal with the thing independently, and Jack’s action directly affects Lilly to deal with the guilt of her own.

Amid the hard times, Lilly’s troubles worsen after a starling nest in her garden. This is where things get interesting; the Starling starts attacking and harassing Lilly. To cope with her guilt, Lilly becomes obsessed with Starling and curates ways to get rid of it.

Then comes Larry into the picture, an insightful yet quirky psychologist/veterinarian who aids Lilly to acknowledge, explore, and confront the problems she’s been avoiding since ‘the incident.’ 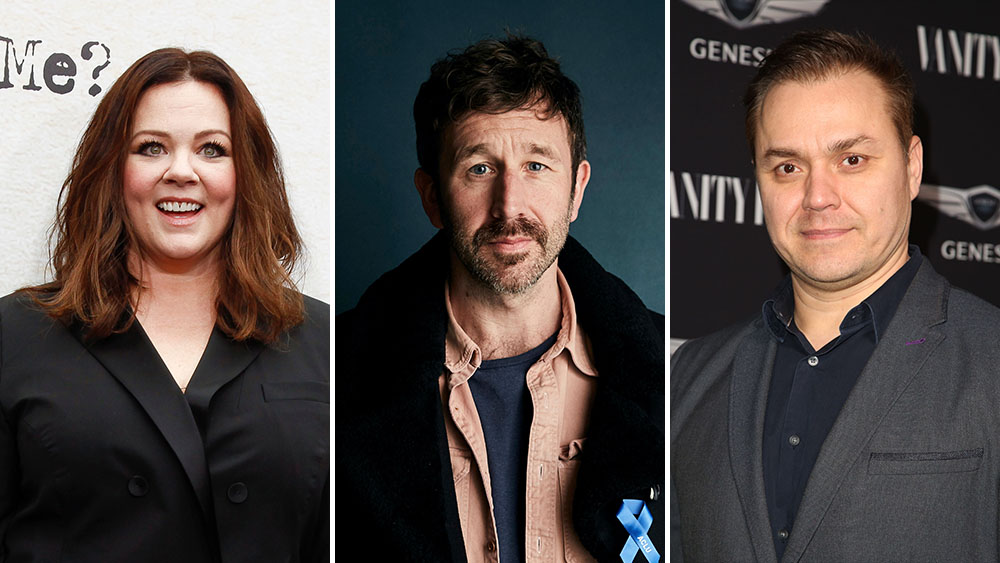 The film features brilliant actors in lead roles like: