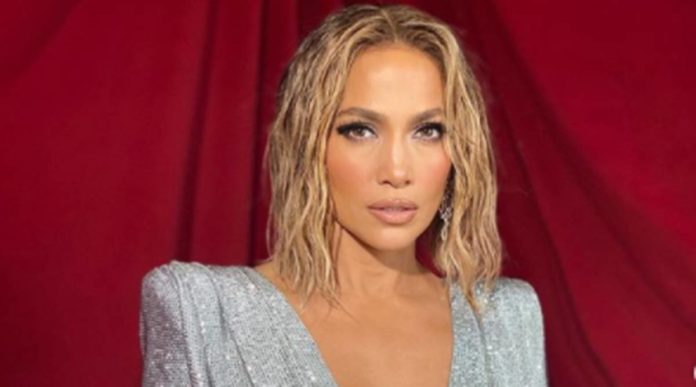 According to Variety, “The Mother” focuses on a “deadly assassin,” played by Lopez, who has given up her daughter (Paez) years ago. The assassin then comes out of hiding to protect her daughter “while on the run from dangerous men.”

Those dangerous men will be played by Fiennes and Garcia Bernal, while Raci and Hardwick — the latter portraying an FBI agent — will allegedly be allies to Lopez’s assassin. 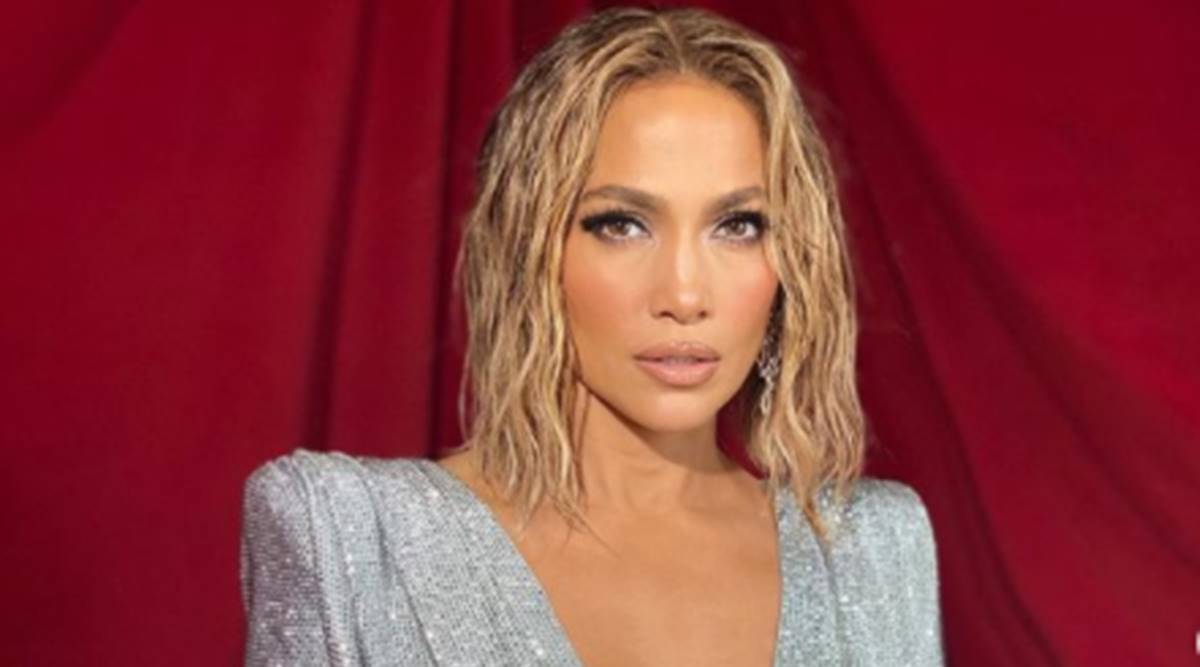 As of now, this brief synopsis is all the information we have on the plot of “The Mother” and the characters involved. We can likely expect to see all the makings of a good action thriller — intense fight scenes, on-the-run moments, and so on — made all the more exciting by having a woman at the center, something that is still somewhat rare for the genre, as a whole. And of course, having the ultra-talented Lopez taking on that role will likely only make it all the more memorable.

We can’t wait to find out more about “The Mother,” and stay tuned to this space for more updates as they come.