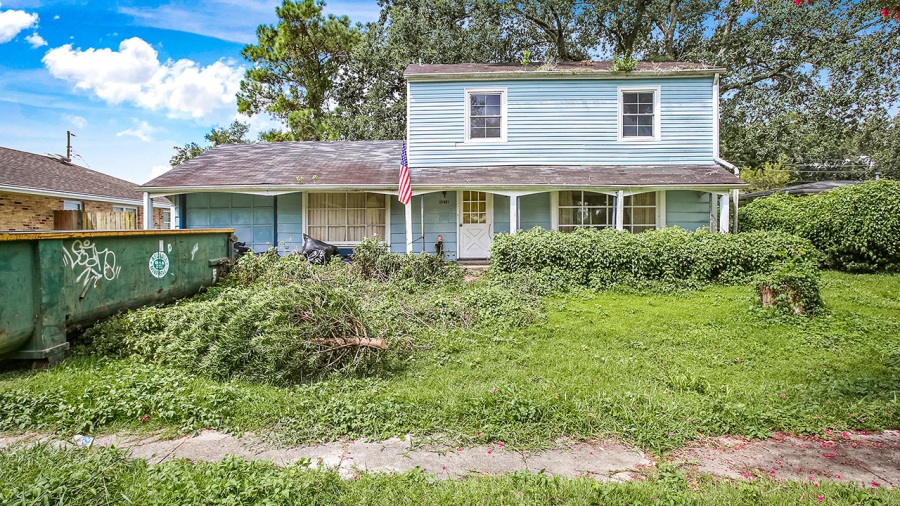 A real estate agent successfully listed a Louisiana property by adding creepy-looking dolls to the property’s photos online. Since then, the listing has gone viral.

Tony Bertucci, a Louisiana realtor, used an odd way to market a property online. Instead of showing it as a gorgeous dream house, he showed it as an abandoned and haunting home.

But he managed to attract attention to the listing. Bertucci used two horrifying dolls of life-size left behind by the homeowner to model the home.

Bertucci, who currently resides in New Orleans, is also the current owner of the home. Previously, he shared why he added the dolls to the photos:

“I did it to get the house some attention because the house was so hideous and horrifying. I wanted to do something to lighten up the photos of the house.”

Bertucci bought the home, intending to renovate and sell it. His plans fell apart when Hurricane Ida struck.

According to the agent, he had to repair the damages caused by the hurricane. He decided to sell the Louisiana property as is.

Slater posted her first sale as an agent in real estate on Instagram earlier this year as she began her new career.

His marketing strategy helped potential buyers get in touch quickly. Bertucci’s property was the most popular listing on Realtor.com for a week.

The website described the dolls as creepy and eerie, but they also matched the property’s old, haunted vibe. People who inquired were interested in the dolls’ haunting perception. 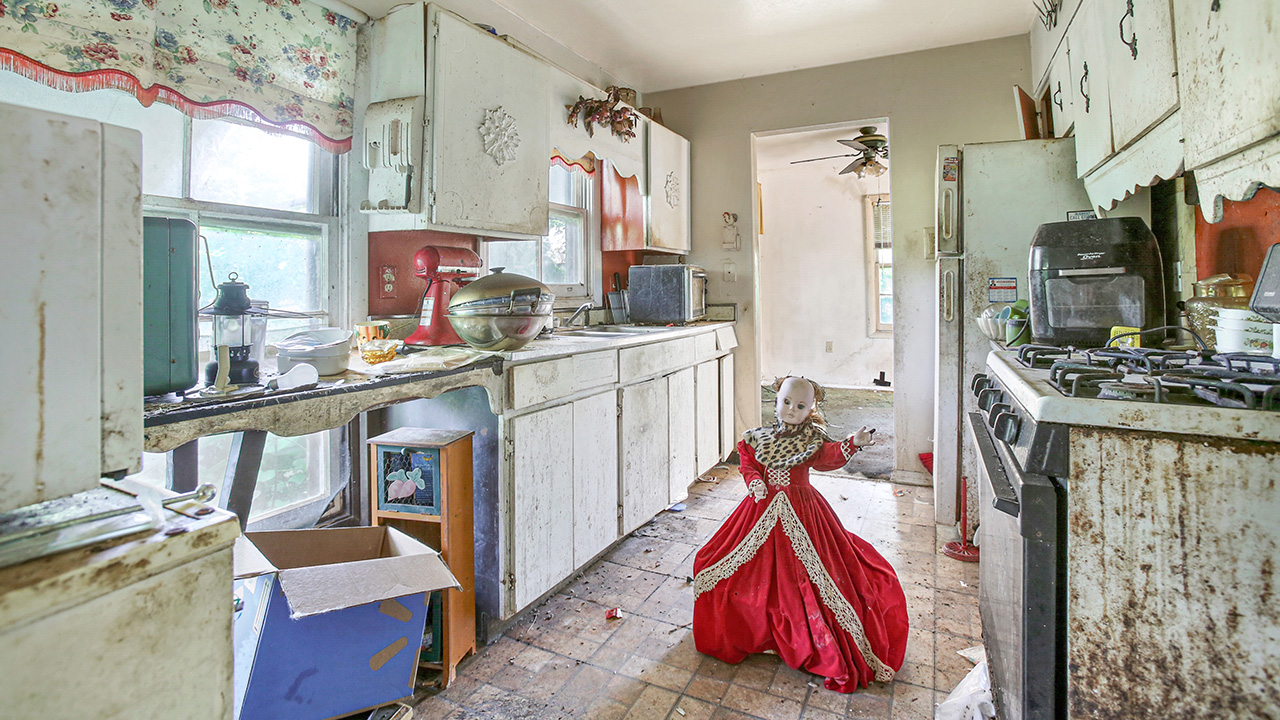 Some buyers were interested in the ghost story of the house, while others wanted more information about the dolls.

“I just told them the dolls were my clients,” he shared. “I said they were selling because the house was much too big for them.”

Admittedly, Bertucci found the dolls quite creepy and felt weird watching the photographer snap photos of them. Being a real estate agent requires some marketing skills to help promote properties. 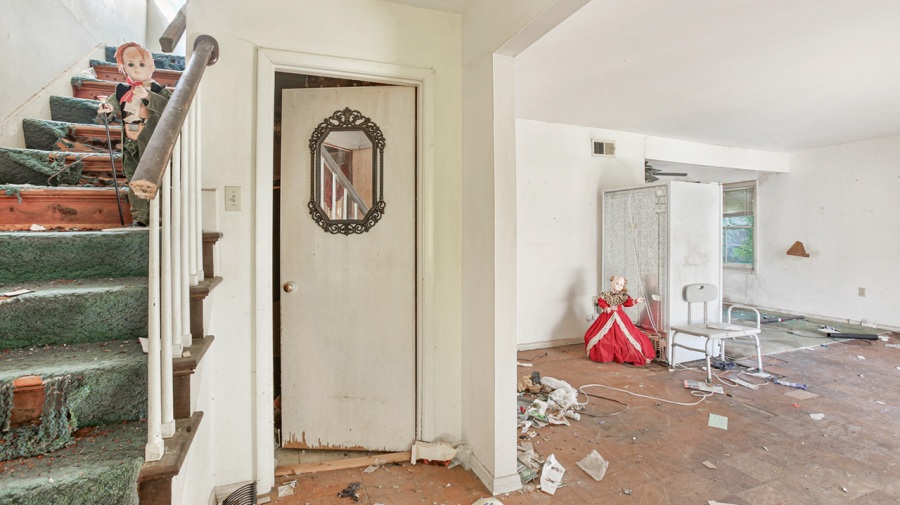 While it can be frustrating at times, once a deal closes, it can be gratifying. Among those known in the industry is a professional dancer and choreographer, Emma Slater, who previously appeared on “Dancing With The Stars.”

Earlier this year, Slater announced her first sale as an agent on Instagram as she embarked on the new career. She also listed her first property. It was a Hollywood house she used to live in. 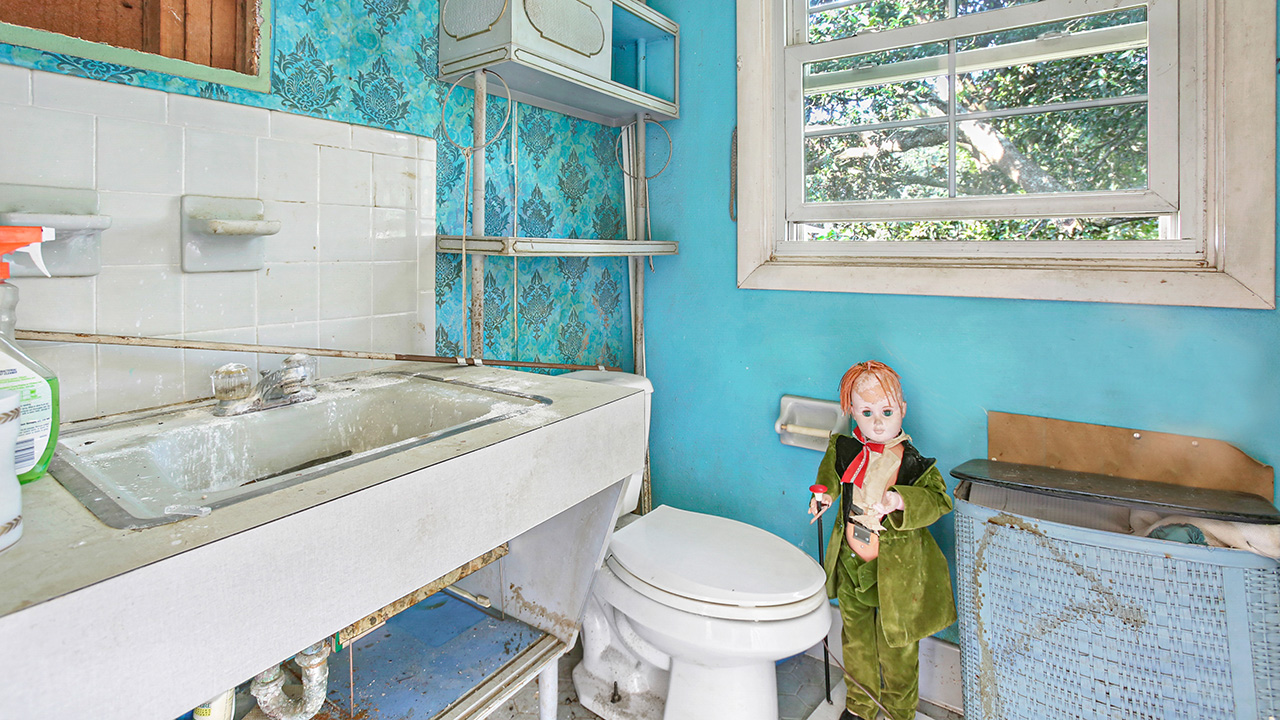 Slater concluded her post by congratulating new homeowners and wishing them many memorable moments in their new home.