The new season of Alaskan Bush People will premiere on Sunday, Sept. 19 on Discovery. Although, as fans know, the season will be without one key player — Billy Brown. The Brown family patriarch died this past February following a seizure. In advance of the newest season, Billy’s daughter, Rain Brown, shared a message on Instagram regarding her father’s passing. 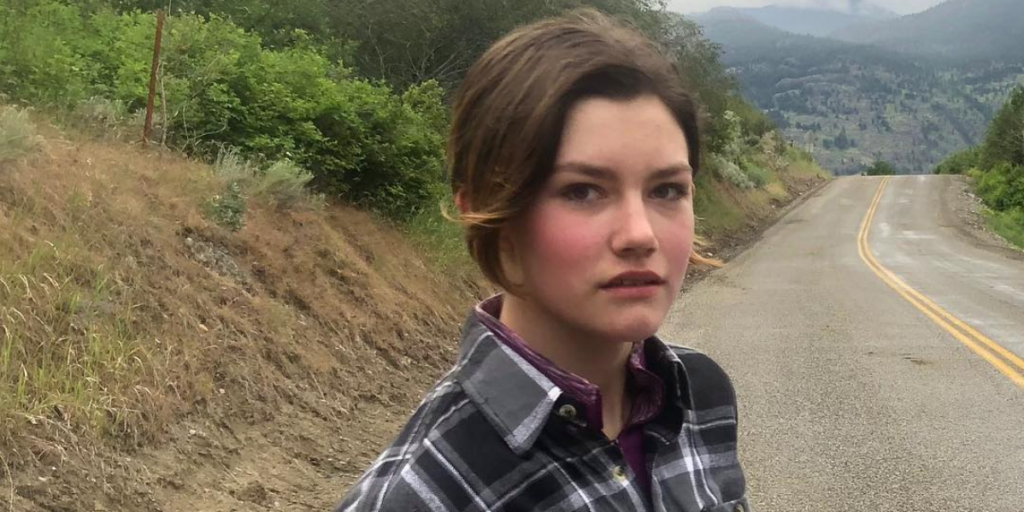 Rain noted that Season 13 will be “nothing like” what they “hoped” in light of Billy’s passing. Still, she thanked the Alaskan Bush People crew for helping produce a new season of the series all the same. She also thanked the fans who have been awaiting a new season of the Discovery series especially amid such a difficult time for the family. Even though this season will not be like those of years past due to Billy’s absence, Rain did write that she thinks Season 13 is “very beautiful.” 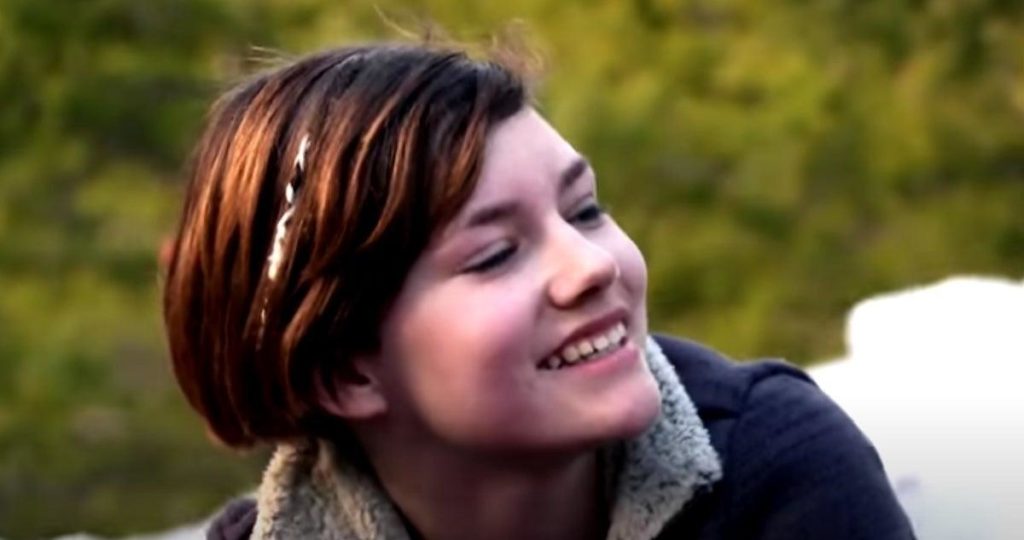 “This new season is dedicated to our da, and the wonderful inspiration he was,” Rain wrote. “In this new season we face the struggles of carrying on with him in our hearts instead of by our side and work harder than ever to fulfill his family dream.” She ended her caption by sharing that Alaskan Bush People will premiere on both the Discovery channel and the Discovery+ app on Sept. 19, adding, “I hope you will tune in and enjoy. God bless.”

Billy’s son Bear Brown announced the star’s passing this past February. At the time, Bear wrote on social media that his father died after experiencing a seizure. He was 68. Bear wrote, “He was our best friend – a wonderful and loving dad, granddad and husband and he will be dearly missed. He lived his life on his terms, off the grid and off the land and taught us to live like that as well. We plan to honor his legacy going forward, and to continue with his dream.” Bear ended his caption by asking the family’s fans to think of them during this hard time and to respect their wish for privacy.

The official Twitter account for Alaskan Bush People acknowledged the loss of the Brown family patriarch. The account shared that they were “devastated” to hear about Billy’s death. They went on to call him a “trailblazer,” “lovely man” and “one of a kind.” Their message ended by noting that they were sending their condolences to the entire Brown family in light of this loss.

Is Jennifer Aniston Getting Too Cozy With Her New Secret Boyfriend?

Is Jennifer Aniston Getting Too Cozy With Her New Secret Boyfriend?