Rage Against the Machine puts off tour; Alpine Valley is now the first stop

The eagerly awaited, often-delayed Rage Against The Machine reunion tour is being bumped back yet again, with the band currently scheduled to play their first show in 11 years in Wisconsin.

On Thursday, however, the band announced On social mediaThe tour’s 19 first shows in Detroit (through May 23rd) will be postponed. “We will back to you soon with the rerouted dates,” The band composed the song.

While new dates have not been announced yet, tickets that were purchased will still be valid. You can get a refund up to 30 days after purchase.

‘I’m gutted’:Adele moves Las Vegas residency to the next day, just one day before her first show

It was not a surprise that the tour delayed.

After being booked to be one of the headliner for the 2020 edition, Rage was not present in the 2022 Coachella lineup.

On Thursday, the band also announced it will no longer be headlining the Boston Calling festival in May as previously announced.

The tour’s kickoff will be the band’s performance at Alpine Valley Music Theatre, July 9. There are still 18 shows left to go, which will be followed by a Madison Square Garden show on Aug. 14. Run The Jewels will still open all of the tour’s remaining shows.

The Alpine Valley concert will be Rage’s first since 2011. It will also mark the beginning of 2019 at the East Troy amphitheater.

Because of the pandemic, the venue operated by Live Nation was closed in 2020-2021. Earlier this week, Slipknot announced it was bringing its Slipknot Roadshow to Alpine Valley in June 4. 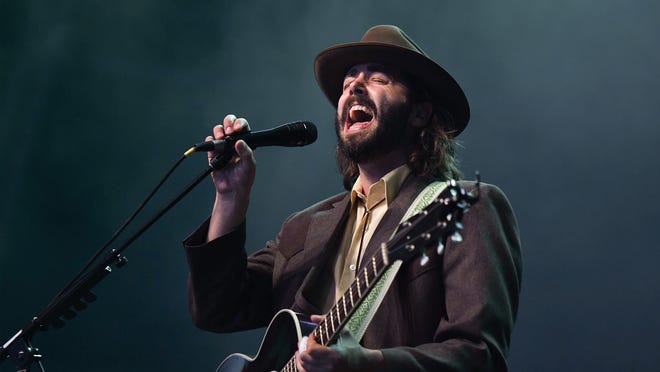