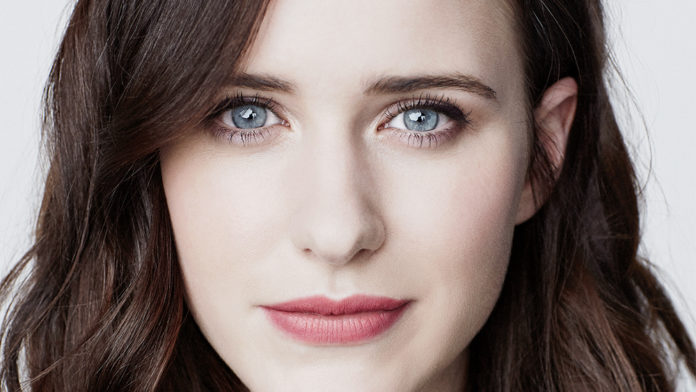 The Marvelous Mrs. Maisel’sRachel Brosnahan took Twitter today to express her dissatisfaction with the shooting at the Highland Park Fourth of July parade. The actress, who was born in the area, shared her feelings about the shooting as well as how exhausting it made her feel.

“I grew up in Highland Park and this parade is a highlight of the year for so many families,” said Brosnahan. “I’m sick to my stomach every time news like this comes out, but I don’t wish the pit in your stomach as you call your family and friends to make sure everyone is okay on anyone. No words.”

Deadline reported previously that a person of concern was being held by police in connection to the shooting near Chicago. Highland Park Police Chief Lou Jogmen stated in a press conference that officers had initiated a traffic stop for the subject. “that subject did flee. A brief pursuit went on. Ultimately they were able to get the subject stopped … in Lake Forest. The subject was taken into custody without incident.”