Since its inception, Colors TV is widely popular for bringing innovative programs to the audience. The channel was solely responsible for starting the Hindi version of Bigg Boss in India. Then after releasing some of the native and regional channels, the network has gained a significant amount of prominence across the country. 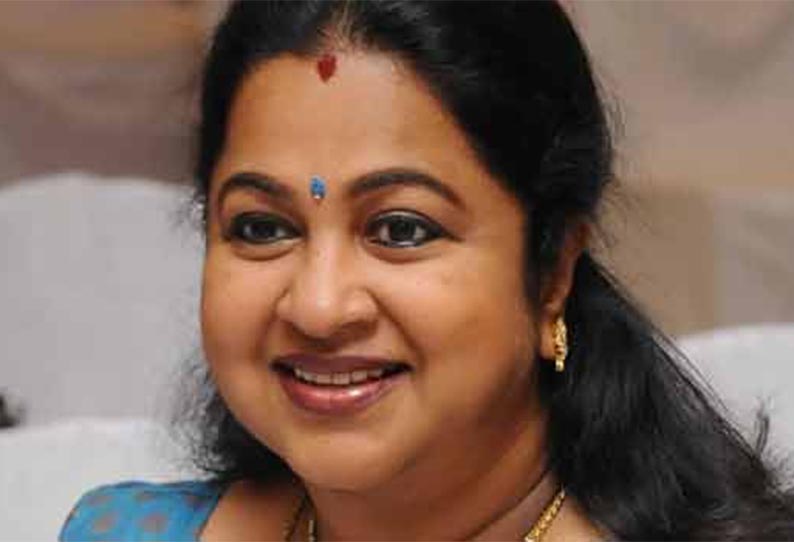 Over time, Colors TV brought regional channel for Tamil audience, namely, Colors Tamil and later the channel become quite successful among the youngsters and young masses. However, Colors Tamil has revealed that it is curating a Tamil version of Kaun Banega Crorepati, notably a spin-off where women can take part exclusively.

According to the recent revelation, Kodeeswari is going to have a similar kind of format which is the same as the Hindi language show hosted by Mr Amitabh Baccchan. The only difference between the original show and the Tamil spinoff is that the Tamil spinoff is meant only for female contestants. 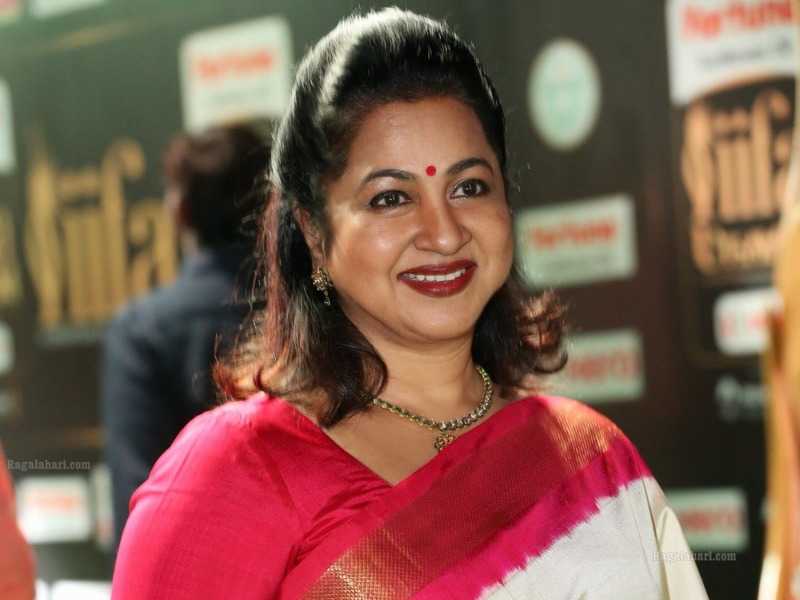 Radikka Sarathkumar, one of the notable and incredibly popular actresses of Tamil Cinema industry will be the host of the female-led crorepati or Kodeeswari show. The fans would be delighted to see Radikaa as the host of the most promising Tamil game show in the state as well as in the country.

How will women register & apply to try out in Kodeeswar?

By the looks of it, the potential participants have to answer one of several questions correctly that would be asked on the Colors Tamil from the 28th of October 2019. If the participants answer any one of the question and it turns out to be correct then they can participate in the show.