Netflix is ramping up the content library of the Young Adult genre. In the pursuit of bringing Young Adult video content, Netflix is reportedly teaming up with Sofia Carson, the acclaimed actress, and singer. The project is about a film with two lovers, and the plot comes from Tess Wakefield’s novel, Purple Hearts. 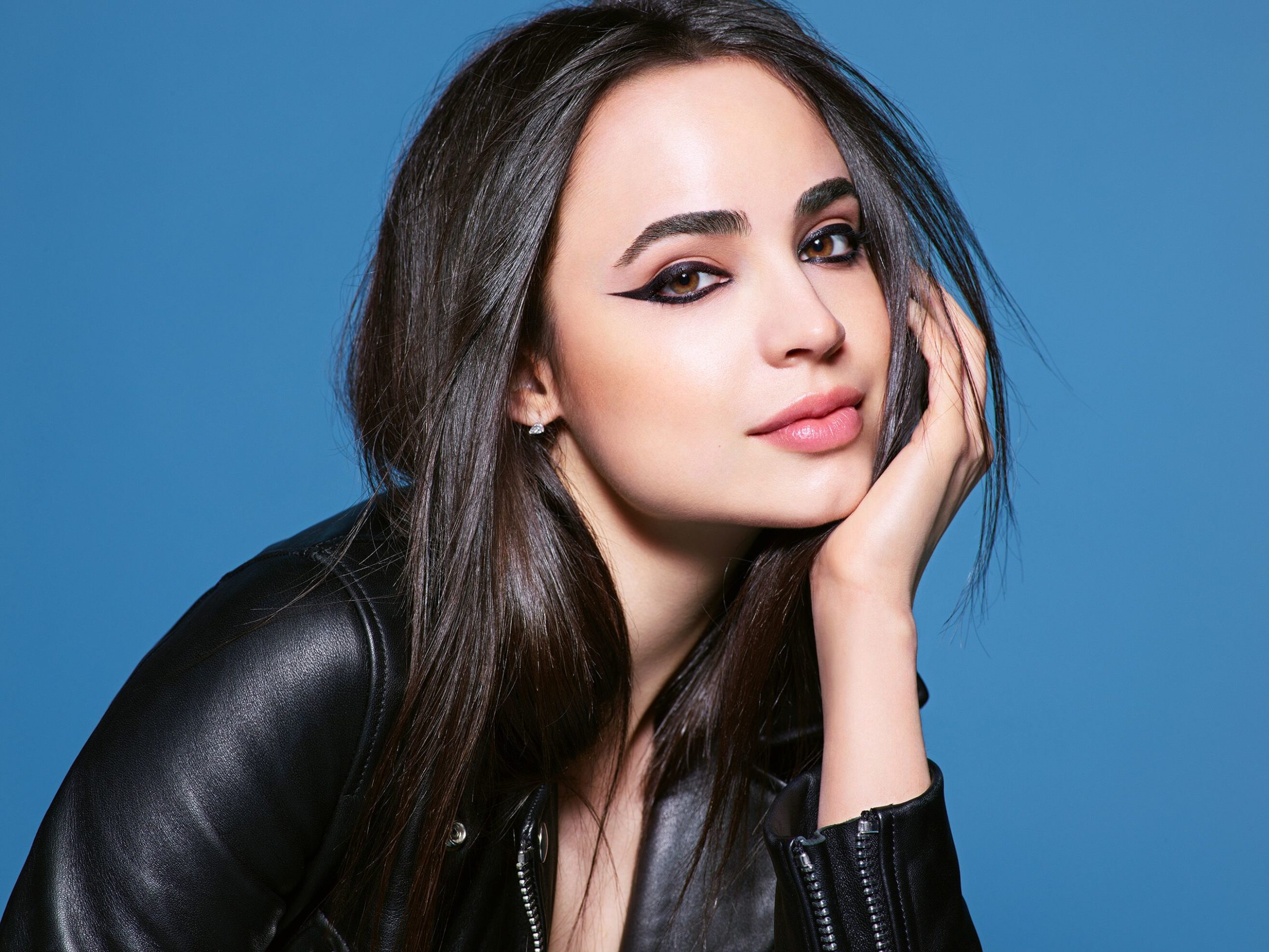 The script for the forthcoming film is currently in development by Kyle Jarrow, a Tony-Award Nominee and Liz Garcia. Purple Hearts is further produced by Elysa Dutton and Leslie Morgenstein, responsible for series like Pretty Little Liars, Gossip Girl, The Vampire Diaries, and Everything.

According to Dutton, Purple Hearts will be a celebration of heart, humanity, and music. A timely love story is about a couple of people who’d come together irrespective of their core differences. The plot of the forthcoming film will resonate greatly with the young audience and users of Netflix.

Cassie Salazar is a sharp-witted woman who works in the nighttime in a bar located in Austin. Salazar dreams of becoming a songwriter and singer. On the other hand, Luke is a trainee in the army, and he’s about to leave the country for duty.

Both meet at the bar where Cassie also works, and they come up with a plan. Cassie will marry Luke as she needs medical insurance to procure better insurance for medical assistance.

The streaming giant is yet to reveal an official date of release of Purple Hearts. However, the film will most likely release sometime in 2022.

The film will get into production sometime in August 2021, as per the reports from Production Weekly. Additionally, the filming is going to begin in San Deigo and Riverside, California.

The film will feature Charles Melton in the lead role alongside the actress and singer Sofia Carson. Carson will also be performing and writing the original soundtrack of the Purple Hearts.