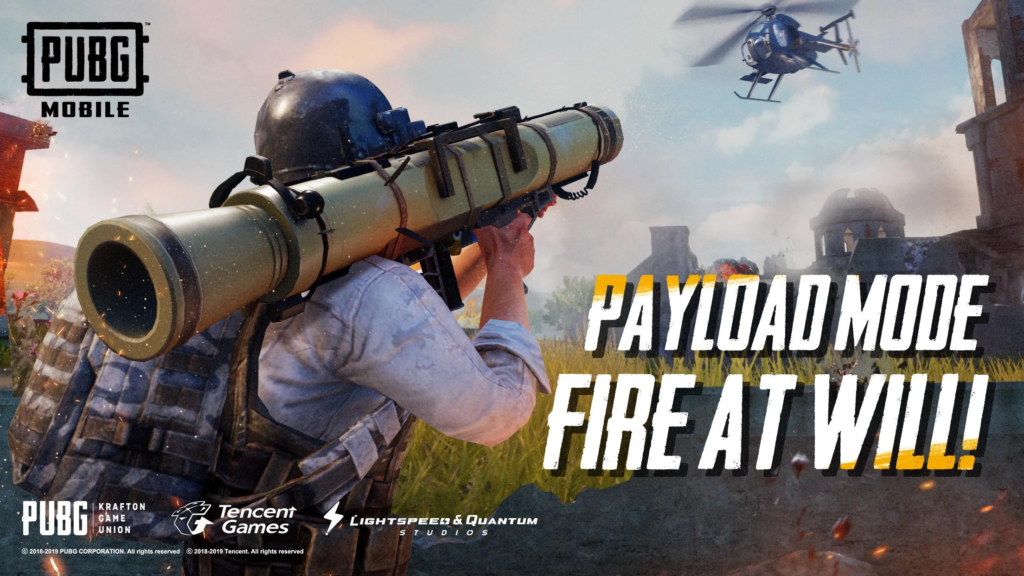 With the new game mode, the players will now have access to rocket launchers, gleaned launchers and mini-guns. Apart from this more exciting gameplay features introduces in this new mode are that players would be able to roam around the maps using helicopters and collect mega loot crates.

The developers of PUBG tweeted on there official twitter handle PUBG Mobile for their the gamers, “Are you ready for Payload Mode? Our Devs are hard at work putting on the final polish to this exciting new addition coming October 23. Who out there is looking forward to flying in a Helicopter?’ 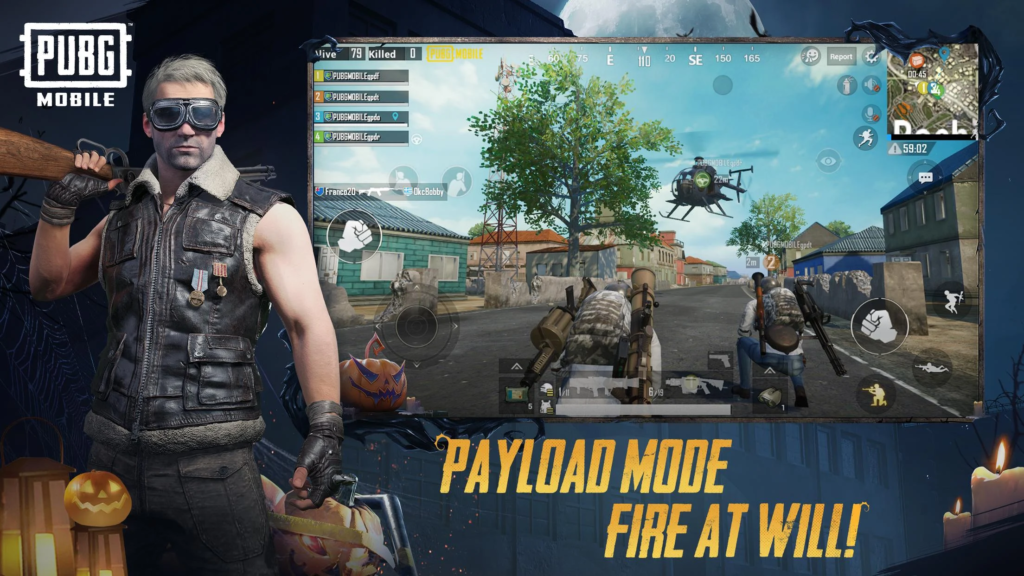 The current PUBG Mobile version available to download is version 0.15.0 which features the new Desert Eagle Handgun and BRDM-2 amphibious vehicle. Apart from these two new features were also released with the update which were the exploding barrels or gas cans and the ledge grab feature which were not available in the erstwhile versions of mobile but were there in the PC and the Console version and were released after huge demand from the gamers.

The patch update of 0.15.0 will come with the updated Payload Mode and the Survive Till Dawn Halloween Mode while the Darken Night Mode will be removed for tuning it. Other enhancements include where players can now leap in mid air to inaccessible places and the exploding fuel drums for laying tracks. Performance improvement for lower battery consumption is other improvements. 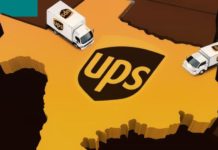