The Prodigal Son series was canceled after two seasons. The fans who were eagerly waiting for its renewal have created a campaign to save the series. Get the complete details right here!

Prodigal series, a procedural drama series that follows Malcolm Bright who works for the NYPD & stops killers by picking up on things that other cops might miss. He also fears that he might one day succumb to the same sociopathic tendencies as his father Martin Whitly.

With this interesting storyline, many fans were expecting season 3 renewal after season 2 ended in May 2021. However, the makers came up with the cancelation news which disappointed the fans of this show.

The fans immediately started a campaign in order to save the series. They have generated a Change.org petition & in a short time, it was signed by 50,000 people. The petition is to bring back the show via. another network or streaming service.

The petition reads: “Prodigal Son” has shown us that it can stand on its own in storytelling and without the need to rip stories from the headlines to keep its fanbase engaged-fans who are willing to do what it takes to get more seasons, but that FOX never allows a program to thrive before canceling it is truly disheartening.

Along with this petition, the fans have created a website, which is dedicated to the #SaveProdigalSon campaign. The fans are hoping that Fox will bring back the show but till now there is no news or updates regarding Prodigal Son Season 3. 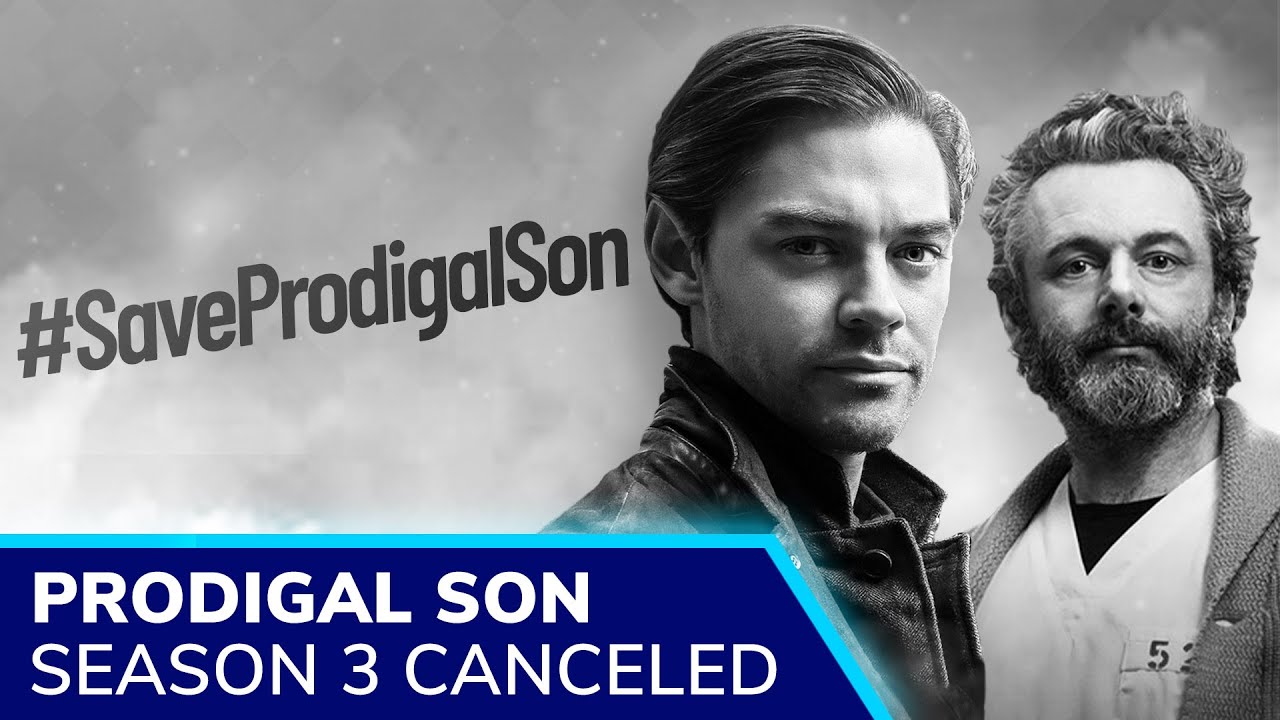 Let’s see if the show will be back on Fox or any other network, or it has ended for good. It is very unlikely that the Prodigal Son series will be on Netflix, however, HBO Max can be a possible option.

We can’t say anything for now, however, fans are not letting go of this issue without a fight. It looks like they will continue the campaign for some more time & we have to see how Fox and other networks will respond to them.