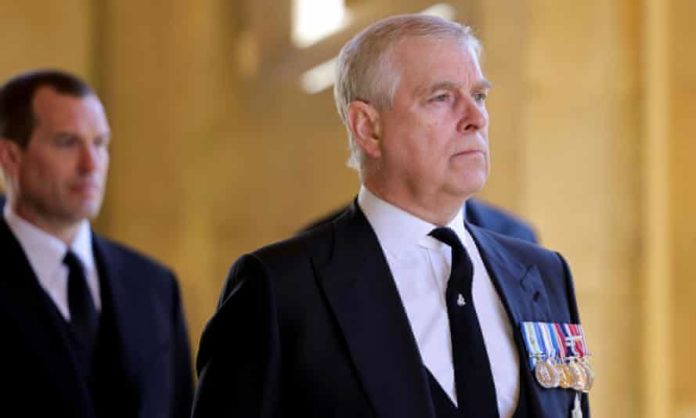 Prince Andrew is close to selling his £17.5million Swiss chalet in a luxury ski resort in a bid to pay off a lawsuit from the former owner.

Isabelle de Rouvre sold the Yorks the huge seven-bedroom lodge for £18million in 2014 but last year began pursuing them through the courts, alleging they still owed her £6.7million. 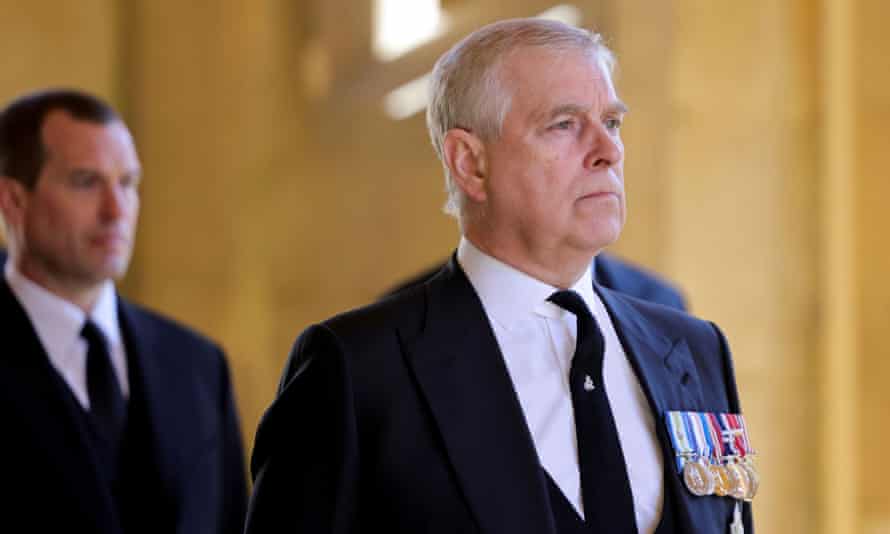 Madame de Rouvre, 74, had become a friend of Prince Andrew and Sarah Ferguson, both 60 when they repeatedly rented the chalet. It is said to boast a 60sq meter indoor pool, a sauna, bar, and an entertaining area.

After selling it to the Yorks, who remained pals after their 1996 divorce, she claims they missed a December 31 2019 deadline to pay the outstanding amount. Now, according to The Times, it’s thought Rouvre has dropped the case – because the chalet is in the final stage of being sold for roughly £17.3million.