Visitors faced a long wait outside the Grimsby hospital with reports that chairs were not even provided for patients. The queue was down to social distancing and high demand. Patients including a pregnant woman and a person suffering from a suspected heart attack were forced to queue outside a hospital A&E.

People attending Diana, Princess of Wales Hospital faced a long wait last Monday and were told it was due to social distancing, reported GrimsbyLive. Kay Parrish, an ex-NHS worker, said that she was confronted with a long line of patients when she went to visit a friend suffering from a heart attack.

Ms. Parrish said: “I went to A&E reception because I really couldn’t believe what I was seeing. There were no chairs for anybody to sit down on. A pregnant lady didn’t want a chair. There were children and a woman with a baby. Everyone was patiently waiting.”

Ms. Parrish claimed that there was no reason given for why people had to wait outside and that they only moved a matter of yards in 40 minutes. After she discovered there weren’t enough beds at the hospital, she felt sorry for the staff.

“It really did frighten me. There’s going to be something terrible that’s going to happen to somebody if that is a regular occurrence,” she said. Ms. Parrish claimed the situation at the hospital was a lot worse than she expected and said she hopes that her family won’t need medical care there as it was “frightening”. 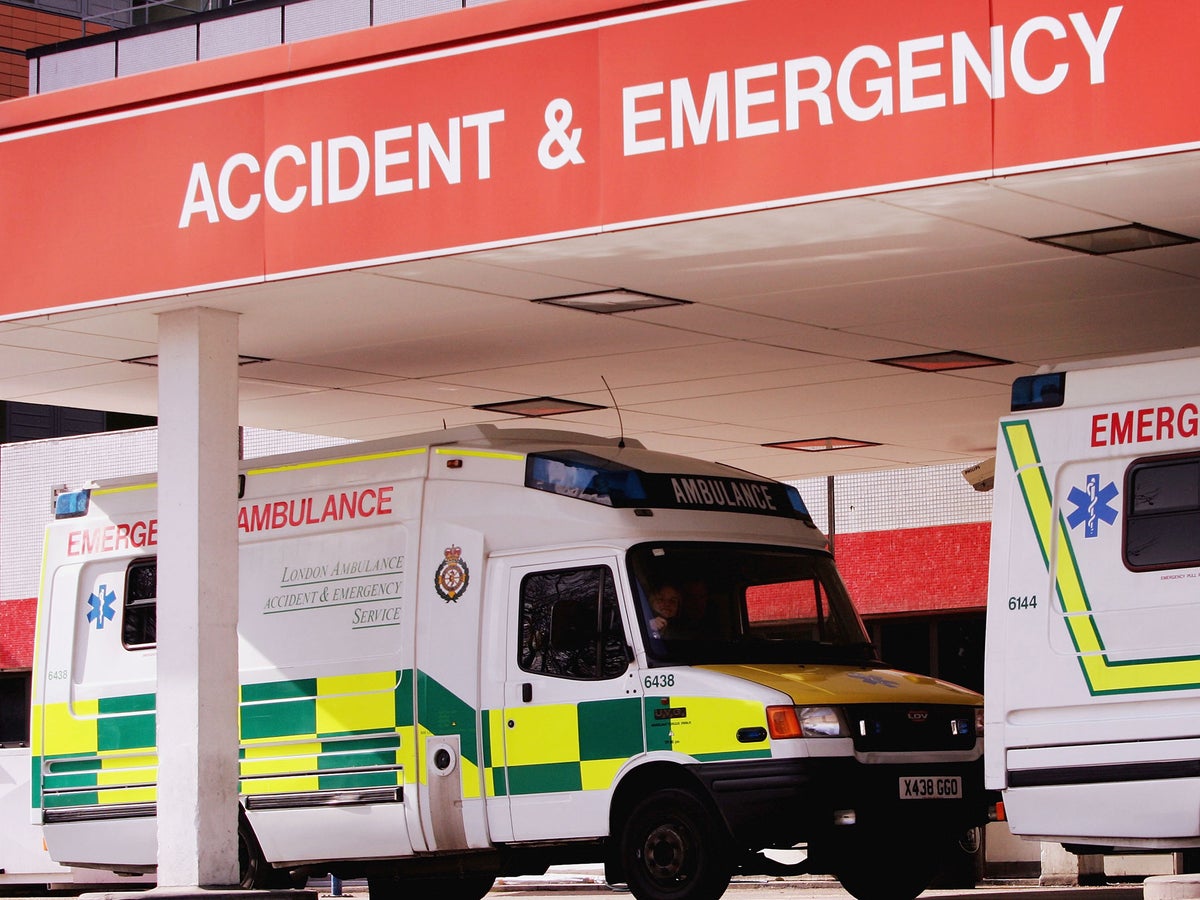 A spokesman from the Northern Lincolnshire and Goole NHS Foundation Trust said patients were being triaged and the staff was regularly going outside to speak to and assess people in the queue. He told the BBC that there was a high demand for hospital services including A&E and generally the use of beds.

The spokesman said there was a queue outside the hospital on Monday and it was down to social distancing as there wasn’t enough physical space within the A&E department. He denied that patients were delayed in being checked in.

A trust spokesperson said that the hospital was busy and encouraged people to seek out alternative help, such as their GP or pharmacy.